Celebrities and their lucky charms

HomeCelebrities and their lucky charms 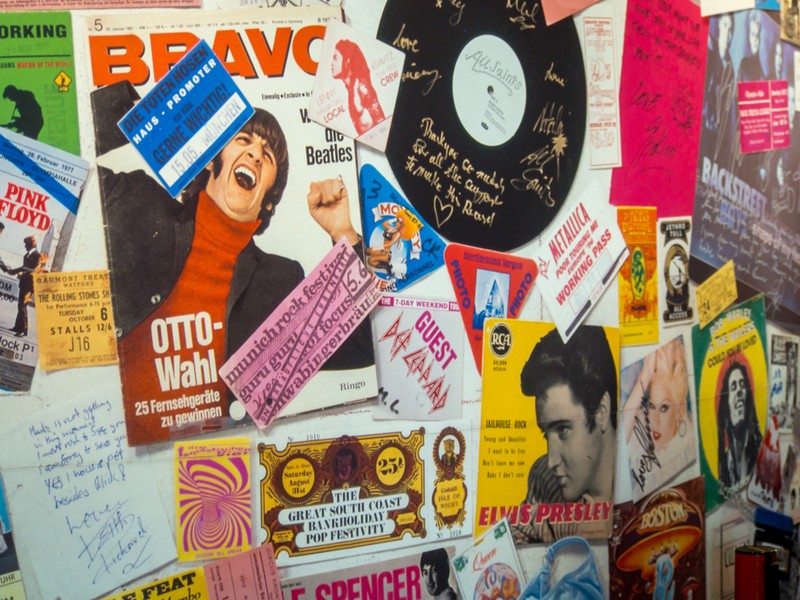 There are a host of lucky charms out there. There is a favourite pair of undies, a rabbit foot keychain or a penny plucked from the floor. As some point, we all show a little faith in objects to bring us luck. Celebrities are no different to us in their desire to get some good fortune. This is not surprising, as since the beginning of time people have looked to symbols, objects, or animals. Maybe if the lucky charms of these celebrities worked for them, they could work for us.

Colin Farrell is a world-renowned actor and star of the film The King’s Speech. You might think that his talent alone would be all he needed for success. However, actors are as vulnerable to nerves and insecurities as any person. Therefore, it shouldn’t be too surprising that Farrell admitted to wearing the same boxer shorts whenever he started filming a new project.
The pants were covered in Shamrocks and the waistband read “The luck of the Irish”. Shamrocks, also known as a four-leaf clover, are a common lucky symbol. The four leaves represent love, hope, charity and luck. More of these clovers grow in Ireland than anywhere else, else the idea that the Irish are luckier than most other nations.
Farrell’s love of his lucky charms extended to a lucky belt that was gifted to him by his father. The best was stolen. In response, he offered a £16,000 reward in the hope it would be safely returned. It seems Colin Farrell takes his lucky charms very seriously, though we suspect the link to his father was equally important.

Mo Farah is an astonishing talent and dedicated sportsman. He spends months away from his family, who he is devoted to, in the pursuit of the highest accomplishments. Again, it would seem odd that he would need to rely on luck in any way. It is maybe a sign that we all do everything we can to control those factors outside our direct influence. Therefore, before each competition, he shaved his head. He would then run water over his scalp as a lucky ritual, as a process that helps him stay atop the world international athletics.
It is likely that the shaving of his head helps with the small details of preparation for a race. However, there is also some sense of doing the same thing resulting in the same outcome. 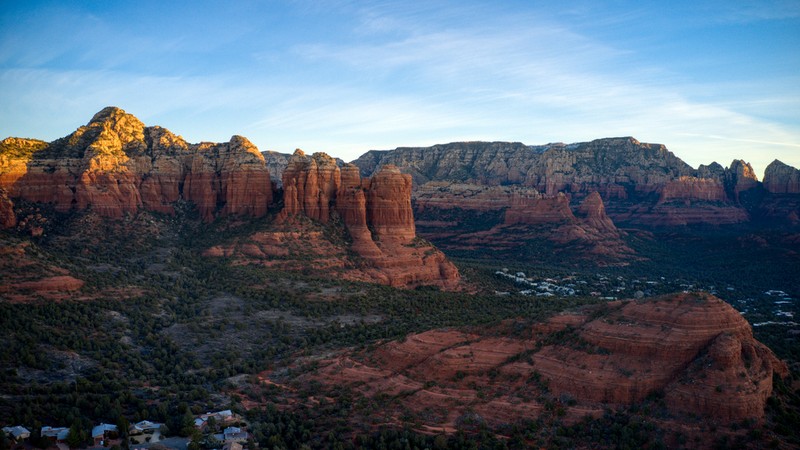 When you are a superstar in Hollywood people think you have everything. However, for a female star in this ruthless world, you are battling far more than the talent of other actresses. Time becomes your enemy too, as the signs of ageing can have a significant impact on your success and your popularity. Therefore, it is not surprising that someone even with the prestige and career of Cameron Diaz would resort to wearing a lucky charm necklace.
There is not much firm information available as to the nature of this lucky charm. Some speculate that she wears a Jack Vartanian horseshoe necklace that she wore to the premiere of What Happens in Vegas in Japan. Indeed, the horseshoe is a powerful lucky charm across the world. Iron is a material that is said to ward off evil, which is the material traditionally used to shoe horses. Also, there are places for seven nails, with seven being a lucky number.
All this is speculation because Diaz is fairly flippant about lucky charms. She admits to knocking on Wood. However, she also accepts that she has flown on Friday the 13th, so doesn’t feel she could be accused of being superstitious. Maybe the idea that she wears it to ward of ageing is societies interpretation of the pressures felt by a Hollywood actress.

Sportspeople more than most are prone to lucky charms or actions. You could say that one of the most successful footballers in the world, with his popstar wife and beautiful children, is a life that has been blessed with fortune. Indeed, David Beckham ha many lucky charms and rituals that demonstrate how much superstition has played a part in his life on the pitch.
We can all accept that Beckham has many talents. There are also a lot of reports that stated he would spend hours on the pitch practising the infamous freekick that allowed England to play in the Euros, after the goal against Greece.
However, Beckham admits to having many superstitions that he believes helped his performance. He would always wear a new pair of boots for every game as good luck. He also would lay everything in a straight line and made sure that anything meant to be in pairs staying in pairs. He accepts there is something obsessively compulsive about these rituals, but it is also a sign of his need for perfection.

An all-time-great tennis superstar, Serena Williams is an astonishing talent. From an early age, people spotted her potential to become a world-beater – and her many grand slam titles are a testament to this. However, she will admit that some of her success is down to her lucky charm footwear. She wears a pair of socks that she has been wearing to every match. She notes how vital it is that she keeps these socks safe to maintain her belief that they are helping her in her success.

Charms come in many shapes and with many rituals. It is common to believe that holding onto a lucky penny might land you the job or that the way you tie your shoelaces the same each time is the route to our success. It is likely that the ritual or object gives us the confidence to be the best that we are. Yet, there is no harm in believing there is a little magic involved too.