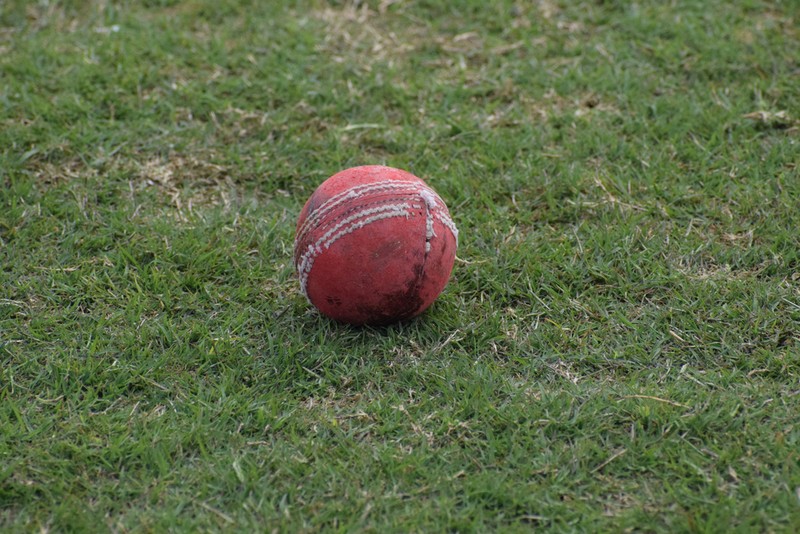 Live professional sport is on its way back! Soon we will have live cricket again, with the test match between England and the West Indies set to toss the coin in early July. Therefore, it is time to turn our minds to selection and the relative chances of captains to make their mark this season.
Although cricket is undoubtedly a game of skill and tactical brilliance, there is also a definite sniff od luck about the game. You ask any England player if they move from their seats in the dressing room during tense moments in a match and they would be shocked at the thought. It is so engrained that players will claim the same seat each time, for fear of retribution from the god of luck. Check out Steve Smith of Australia and his strange fidget dance before he walks to the crease. He has to touch each pad he has put on before he can begin his innings.
It is not surprising then to know that cricket captains have players who act as a lucky charm every time they are selected. These players, when selected, have seemed to guarantee the captain a victory. Now you could say this is because they are big-hitters or astonishing death bowlers. But, seriously, when a captain enjoys a 100% win ratio when you are selected – there has to be an element of luck there too.
Here we explore those lucky players who seem to have luck on their side.

Who? You might rightly ask. Well, Wiaan Mulder is Faf du Plessis lucky charm of a player. Mulder was selected for 10 ODIs in the lead up the world cup and all ten matches resulted in a victory – despite Mulder’s lacklustre efforts with the ball. Throughout the matches he only took 8 wickets and scored 74 runs, hardly an epic contribution – but when he played the team won. It was the first time the South Africans had won an ODI series against Sri Lanka.
When the lucky combination of Mulder and Faf was broken in the final two games against Sri Lanka, they lost heavily. 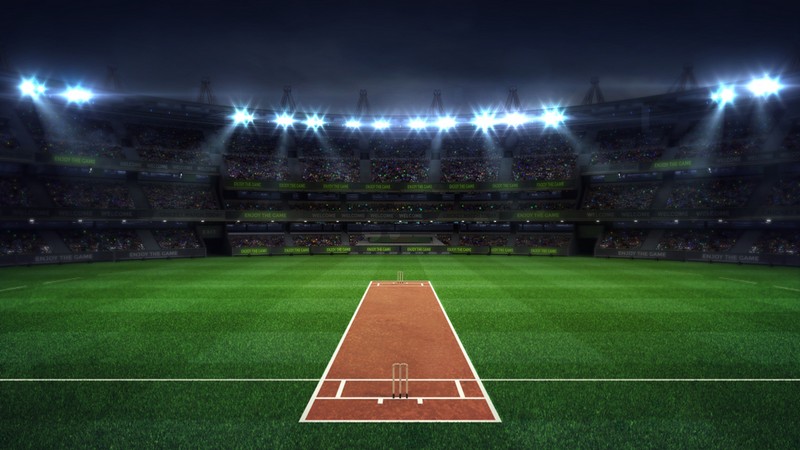 Like Mulder, Mutizwa never really rose to fame and fortune in the Zimbabwe cricket team. However, for the seven matches he played with captain Prosper Utseya, the team were unbeatable. Why didn’t he go on to play more for the international team? Well, this is something of a mystery. His performances were pretty impressive, with a strike rate of 101.57 and only one other player outscored him.
So, although Prosper Utseya may have enjoyed his lucky charm player for seven consecutive wins, it seems Mutizwa didn’t enjoy the same luck for his personal career.

Jamshed, possibly the coolest name in world cricket, did enjoy a long run in the Pakistan cricket team. His career spread between 2008 and 2015. However, he became the lucky charm of Shoaib Malek when he scored at an average of 41.42 under his captaincy. Only one other player scored more in their eight victories in a row – all pairing the charm Jamshed with the captain Malik.He was later not picked until two successive defeats and then came back to help Pakistan to a 10 wicket win.

You might be forgiven for thinking that we are stretching this lucky charm point a little now. Lehmann played under the captaincy of Shane Warne, who is undoubtedly the greatest spinner that has ever played the game. He could make a ball do things that defy the laws of physics. Anyone with any sense will claim that luck will have little to do with Warne’s success. However, hold on a second, because Warne was not the most successful captain of Australia – you might be forgiven for having forgotten he was ever given a chance.
Warne captained Australia for 11 ODIs. Nine out of 11 ODIs played included Darren Lehmann, all nine won by the Australians! When Lehmann didn’t play, the team lost. Now Lehmann is no slouch with a bat and you could argue that any team would miss him when he is not around. However, when the team also includes Gilchrist and Ponting, it is difficult to say they lacked a batting force. So, let’s settle on the idea that he was Warne’s lucky charm and if only they had continued to work together, Warne could have been the greatest captain of Australia ever too.

We feel there has been a distinct lack of bowlers amongst the lucky charms on offer. Let’s take a look at Winston Davis who played under the captaincy of Sir Viv Richards. Yes, technically, the West Indies were a formidable force under Richards and most batters prayed before approaching the crease. However, Davis played 13 times for the team under Richards and they would 13 times – and most of these by a massive amount.
If you think Davis’ success came against lower teams, you would be wrong. His best figures of 7/51 came against Australia in 1983. However, Davis’ luck was not to carry him onward in this impressive West Indian line-up where the breadth of talent in the pace-attack would have made it hard for any player to establish themselves on the team – whether you are a lucky charm or not.

Cricket is probably up there as one of the most superstitious of sports. Players must have their lucky bat, wear their lucky pants, and sit in their lucky seat. It is therefore not surprising that players gain a reputation for being lucky charms for captains – even on the sparsest of evidence. Still, for those blessed with the label, selection might prove a little easier.