Sierra Leone Good Luck Charms from Around the World

HomeSierra Leone Good Luck Charms from Around the World 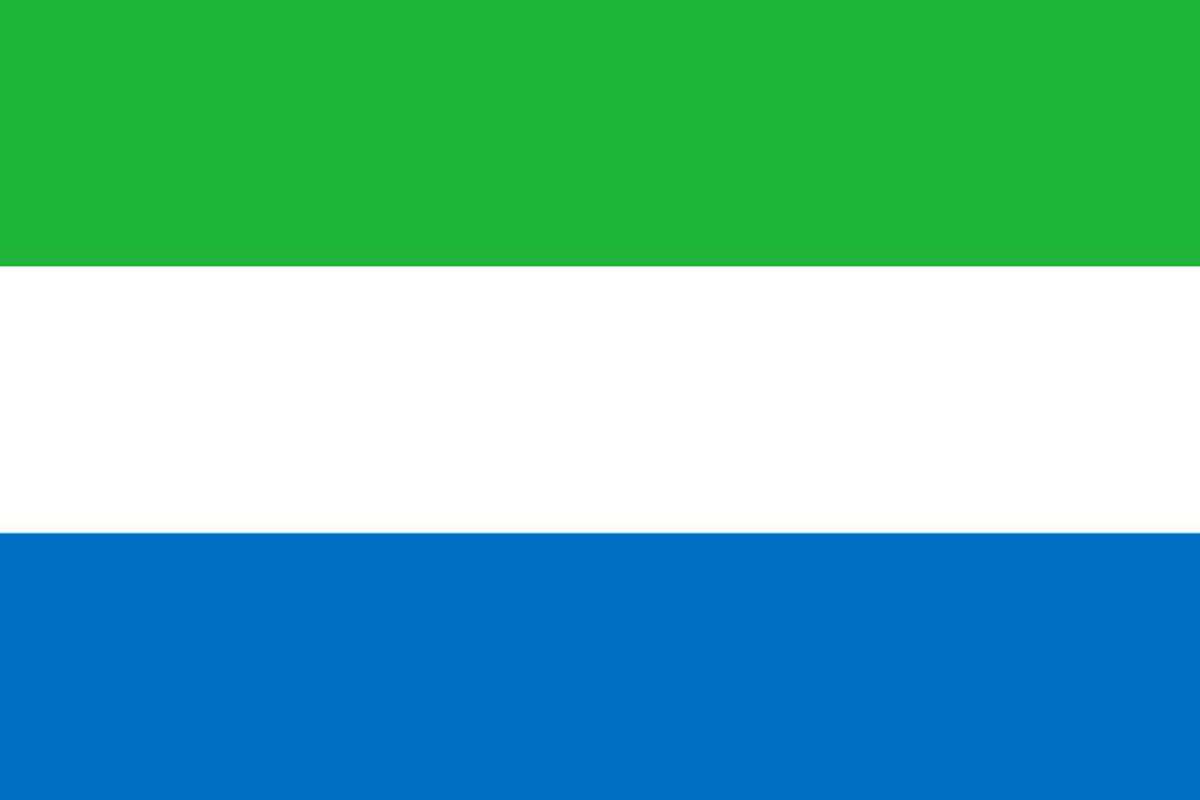 Countries around the world boast different good luck charms, from lucky horseshoes to protective amulets. All have the same notion behind them, to protect the person wearing them or provide good luck to the individual in possession or using them. The reasons behind them tell vastly different stories and carry differing meanings from nation to nation…although they ultimately deliver a story of luck.

Amulets have been around thousands of years in the rich history of Sierra Leone and they remain the country’s good luck charm. They have been adapted in time, but the Gris-gris or amulet continues to be a bag hung round the neck containing items to protect from evil and provide good luck.

History of the lucky charm amulets

Sierra Leonean amulets are said to date back to tribal days and have been first worn by Islamic followers to protect them and their families. They have also been hung from doors to ward off the evil. More recently, Sierra Leone’s Kamajor warriors believe that wearing the lucky charm as part of a headdress, rather than a necklace, will result in any bullet shot made towards them turning into water.

Why the amulet charms is bringing luck

The amulets are seen as a form of protection in Sierra Leone. Historically they have contained scriptures, medicines and herbs associated with good luck

How to use the amulet charm

Amulets are most commonly hung from a necklace string and worn around the neck. Amulets contain items to protect from harmful spirits and bring good luck. Those items, such as the scriptures and medicines, are now part of Sierra Leone rituals and continue to be used in the native amulets.

How the amulet charms are made

The traditional amulets were made by hanging a small cloth bag, which contained the good luck items, from rope or string and wearing it as a necklace. Smaller versions can be worn as bracelets. The amulet bag itself has also been produced in leather form and known as a Sebe.

How to make an amulet charm at home

To make an amulet, you will need some leather or animal skin, or some hessian cloth to create the bag to hold your good luck items. It can be hung from an existing necklace or a simple chord can be used to create your own amulet.

Interesting and fun facts about the amulet charms

• Islamics in Sierra Leone are said to have first worn amulets
• They are worn from necklaces, bracelets and headdresses
• Modern day warriors or militia belief amulets turn bullets to water