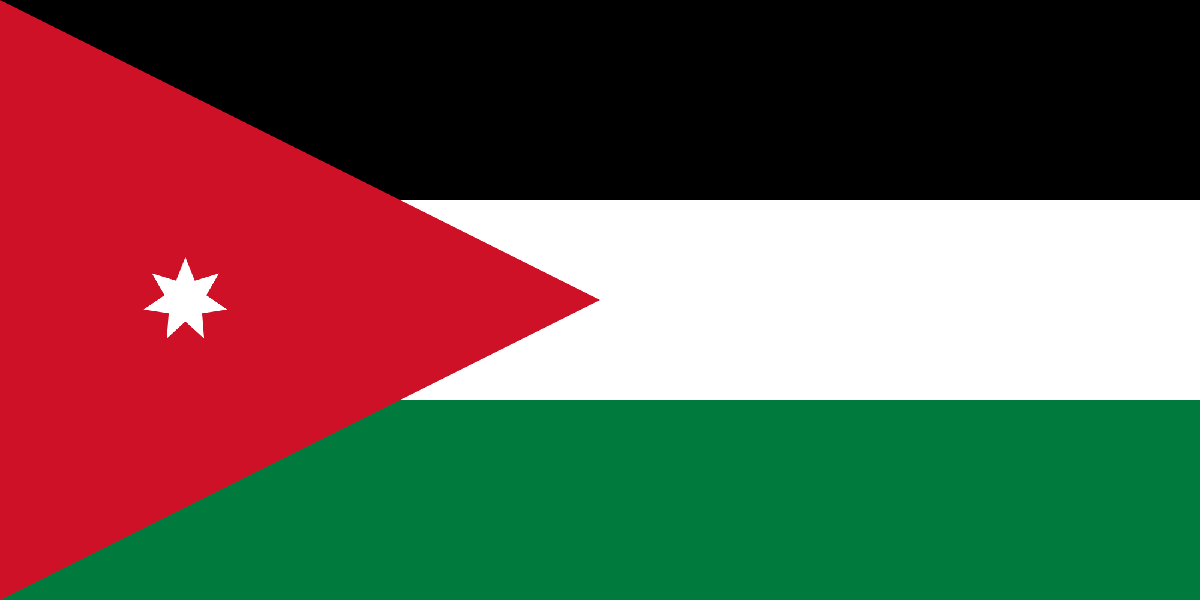 Jordan is a country in the Middle East that has rich ancient traditions. Now, among them is the use of tattoos as charms for good luck, particularly among Bedouin people of Jordan.

History of tattoos among the Bedouins

Among the Bedouin women of Jordan, the art of tattooing is an ancient tradition that dates back to pre-Islamic times. However, due to rural-urban migration to the late 1930s, that tradition changed drastically. Presently, the art is more popular among the people in the remote areas where the traditional customs have been maintained over the years. More importantly, it is noteworthy that the art of tattooing has passed the test of time as it is significant to the Bedouins in different ways. It is a symbol of good luck and also a way of warding off evil. 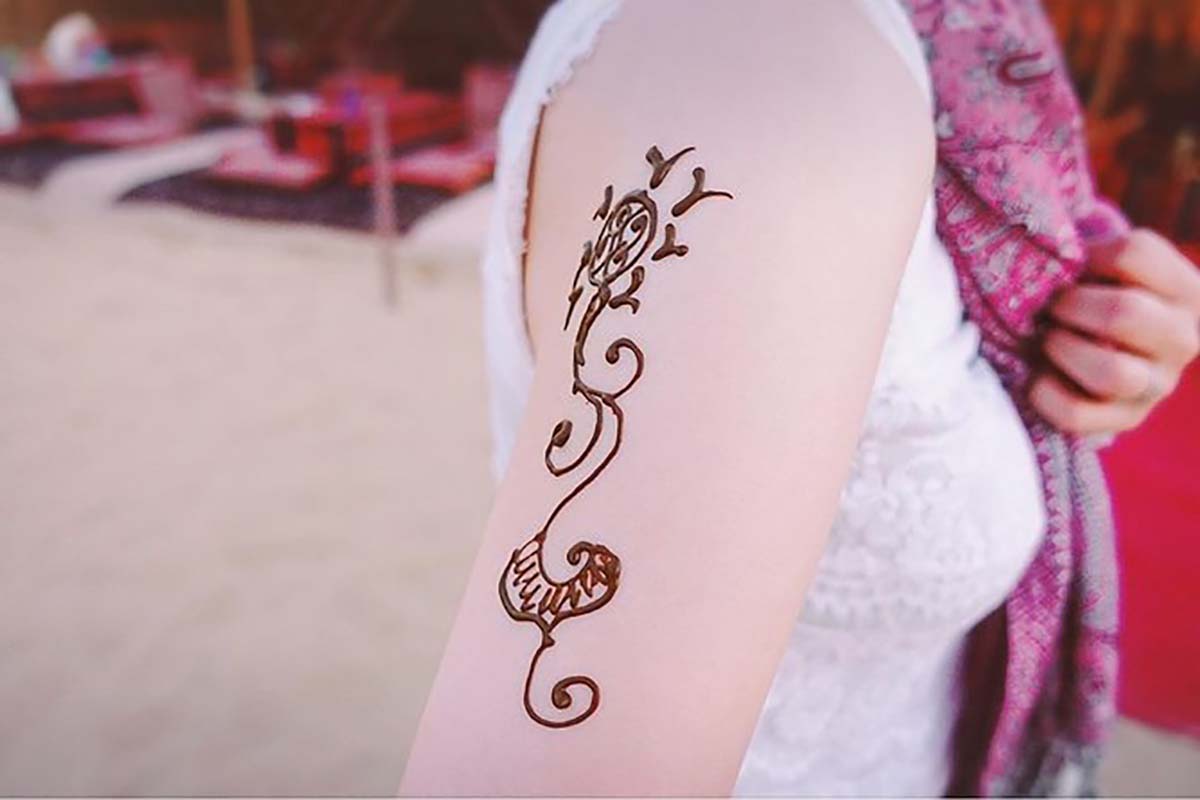 Why the tattoo brings luck

The Bedouins cherish tattoos as charms, for they believe that they bring good luck during wars and battles. From ancient times, they found that if they went to the battlefield with tattoos drawn on the face and wrist, they would overpower the enemy. Hence, the tattoos were charms believed to bring victory to the people during tough situations.

Besides, tattoos were believed to protect women, children, and their property against the evil eye. Also, it was believed to give them good health as the tattoos protected them from diseases.

How to use tattoo charm

The tattoo charm will only work if it is drawn on a specific part of the body. As such, the Bedouin women had their tattoos drawn as a combination of dots above the eyes. This was understood to bring medical charm and healing. Similarly, drawing tattoos between the eyebrows or on the nose were understood to ward off evil.

The process of tattooing among the Bedouin people is an intriguing one. It was done explicitly by a gypsy who visited to acquire food essentials such as grain and milk.

The Bedouin would approach the gypsy to get nothing more than a tattoo, without having to reveal their identity.

The gypsy would proceed to tattoo the Bedouin woman using needles. They were used alongside smoke residuals or Chinese black ink to make the tattoo dark and for a lasting effect.

How to make the tattoo charm at home

With the cultural evolution, nomads or gypsies may not be available to tattoo you. Similarly, you may not have access to a professional tattoo artist with the skill to craft this charm on your body, unless you visit Jordan and get to experience the tradition.

Interesting and fun facts about the tattooing good luck charm