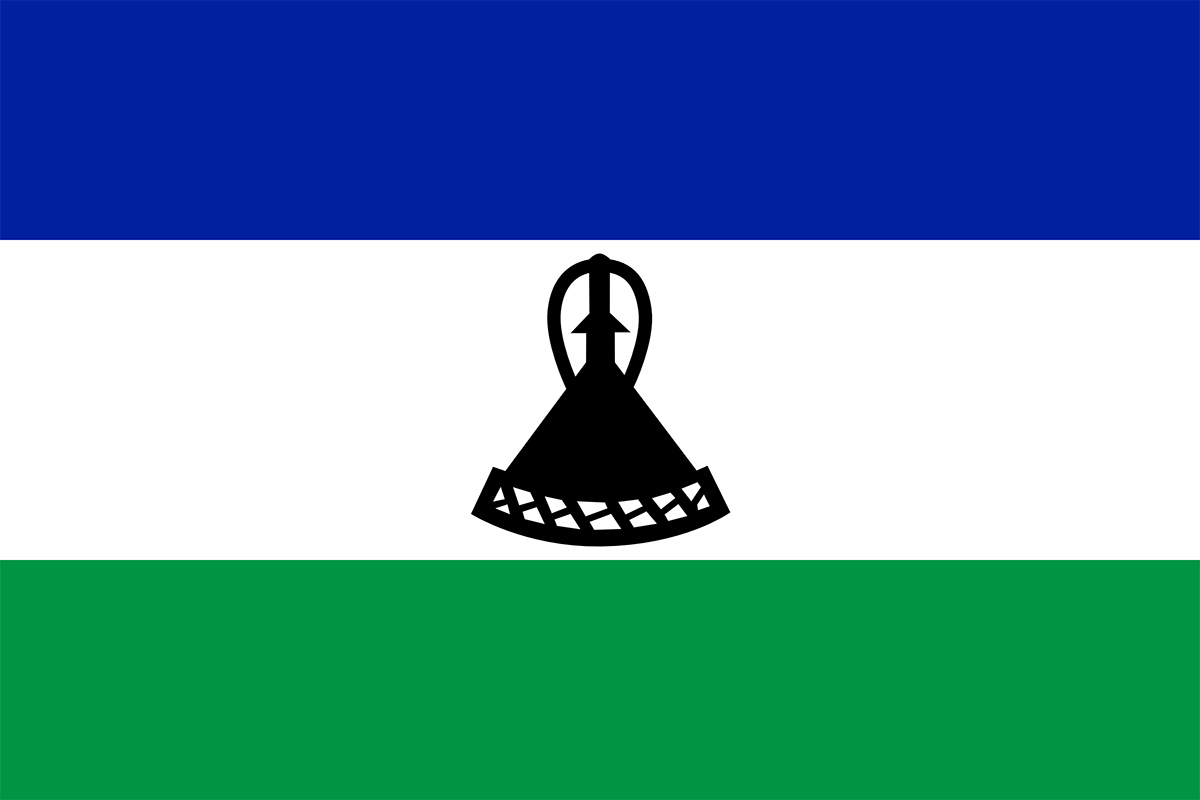 Lesotho, an independent country surrounded on all sides by South African borders, also known as the Kingdom of Lesotho, bases a large part of its economy and community stability on farming. Thus, it seems appropriate that the main bulk of official good luck charms and magic properties for Lesotho come from plants rather than handcrafted local objects. But what kind of luck is brought on and nurtured by the Molomo Monate plant, and how do plants and their magical powers change the attitudes and actions of the local community?

What is the Molomo Monate plant?

Described by those who have eaten the plant as a kind of sweet root, the Molomo Monate can be chewed whole – with the juice being the real portal for good luck and fortune for the eater.

The plant is grown wildly in the hills around the Lesotho state and is said to be 3000 times sweeter than table sugar, though it contains no carbohydrates. As such, on top of its ancient lucky value for locals, Molomo Monate is already being considered by outside sources as a potential answer to the world’s uncontrollable demand for sugar and all things sweet. In fact, in recent years Coca-Cola have been exploring the potential of replacing their sugar ingredients with Molomo Monate, utilising the plants more natural sweet flavours.

What kind of luck is nurtured through Molomo Monate?

A few years back, a Lesotho native made world news when he told reporters that eating and ingesting the juice of the Molomo Monate would make any man successful in a proposal. That is, after eating the plant, a man could propose to any woman, and she would say YES.

As such, the primary form of luck that is presented through the Molomo Monate is gaining favour with others and helping the eater to be loved by all who encounter him (or her). The tree itself is said to invite and encourage reconciliation between two people and can even help people fall in love by inviting and helping them to share themselves with each other.

The luck brought on through the Molomo Monate may be limited to relationships and love, but the local community treat it like a superpower and do everything from eating it whole and chewing on the root, to powdering it and selling it on for bath salts and other Western uses. It is interesting to note how many of the locals who speak of the charm of the Molomo Monate link it with use by men in attracting women – rather than the other way around.

Can you grow your own Molomo Monate?

Molomo Monate can be grown in both a fairly wet and a fairly dry climate, though it does require consistent warmth. The tree itself grows in the hills of Lesotho with plenty of sunlight and grows extremely quickly – so it is advised to grow it in large pots to limit growth rather than allowing it to thrive in the ground.

Growers need to keep the plant wet if they want to ensure easy harvest, with the root of the plant holding the real magic and luck.

People living in the state of Lesotho have a number of magical associations for their local plant life, not least the love-boosting properties of Molomo Monate. It is believed that the community make use of around 197 different plants for magical purposes, 47 of which are for protection, 18 of which inspire love, and a further 19 of which deliver good luck across a range of endeavours – one of which is Molomo Monate which brings good luck and eloquence to all your communications and relationships.

The term Molomo Monate provides some insight as to its intention, with Molomo translating to “mouth” and Monate meaning “nice” – quite literally a “nice mouth”, or good communication.

The way these plants are used in everyday life is endless, with so many different varieties inspiring good luck and protecting from different dangers and threats – both to people, to livestock, and to lifestyle. Some of the main ways that these plants and their magic powers can be administered include:

The local community takes great pride in the power of its Molomo Monate, with multiple residents reporting and stating how the plant has helped them fall in love with and find their soulmate, heal rifts, and gain confidence when sparking up new relationships.

There are studies and suggestions that the good luck is brought on by the ingestion of a plant which enables the user to hold onto a positive frame of mind, nodding to the psychological benefits rather than the actual physical powers of the plants. However, in the Kingdom of Lesotho, the belief clearly states that Molomo Monate is one of 197 different plants which boast magical powers and can transform the fortunes of those who grow, ingest, and use the plants.

The Molomo Monate is a plant that is sometimes used as a natural sweetener – it literally translates to mean ‘mouth nice’ and people can use the whole plant, including the root in food production. In Lesotho, Molomo Monate has been used as a good luck charm for many years and continues to be popular with people of all ages.

The reason the Molomo Monate has been used for so long as a good luck charm is partly due to the sweet flavor it gives when it is eaten or chewed. People believed that eating it could bring you good luck in love and other areas of your life; this belief has been held for many years and shows no sign of abating.

The Molomo Monate is one of the most popular charms in Lesotho as it is seen as one that brings positivity and can be used to bring the person luck in love, fertility, eloquence, and respect. It is said to have magic in its roots that spread throughout the plant and it is this that helps bring good luck to the user.

How to Use the Molomo Monate Charm 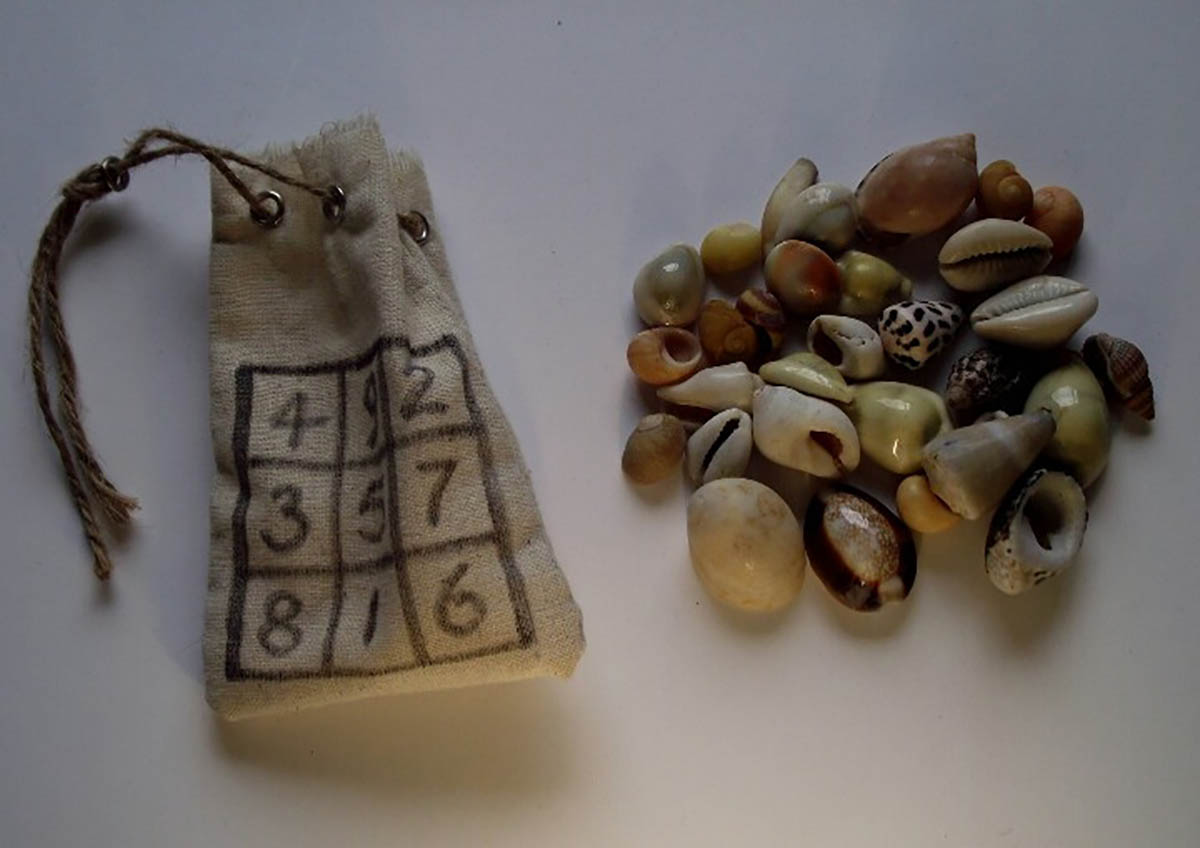 The Molomo Monate plant is used as a good luck charm in various ways. For example, complainants have been known to eat it to gain the ability to speak clearly and be heard positively. The root can be powdered and used in a bath to bring luck in love or chewed to bring luck to the person eating it. This plant has many varied uses with the sole purpose of gaining good luck.

How the Molomo Monate Charm Is Made

Molomo Monate is grown in shrub form in Lesotho, pulled up from the roots. The climate can be warm or cold as the plant thrives well in either. Molomo Monate produces bright green leaves with purple patches.

How to Make the Molomo Monate Charm at Home

If you want to grow your own Molomo Monate plant at home you will need to have a temperate climate and a place to plant it that is big enough for it to spread. This plant can grow excessively and so it is recommended to plant it in large pots rather than straight into the ground. The plant needs to be kept wet as this makes it easier to remove it by the root.

Interesting and Fun Facts About the Molomo Monate Charm