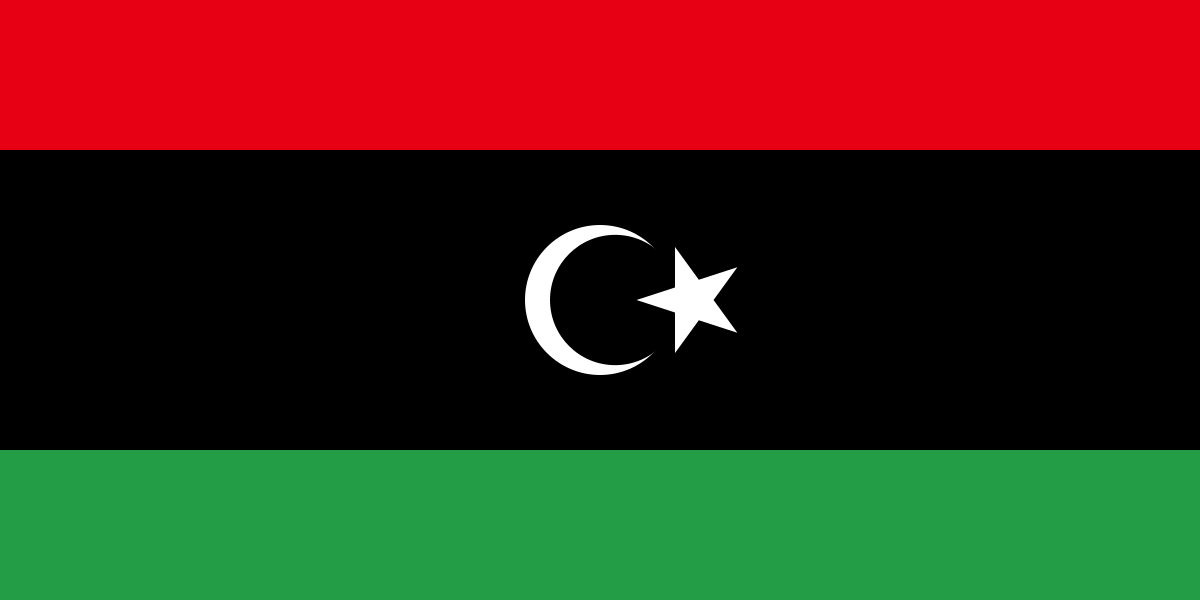 Libya, a country in the north of Africa also has lots of good luck charms. One of the popular good luck charms in Libya is Tannit. Tannit is a goddess and associated with good luck.

Tannit is also known as Neith and it can be traced back to the ancient ages after the 5th-century BC. She derived her name from her home Ta-Nit, meaning the land of Nit, which is Libya, her home of origin. She was interpreted in different ways like the creator goddess because she personified the primordial water. Also, she was associated with wisdom and law in the ancient age. It was referred to as the goddess who acted as a judge. Due to her popularity, Libyans use her as a charm for good luck.

Why the Tannit charm brings luck

To date, the goddess Tannit is very famous among the people of Libya. From the ancient ages, she was associated with fertility, sowing, and harvest. The people of Libya believe that when they use her as a charm, they will be more fertile, and when they sow in their land, their harvest will be bountiful, and this will make them wealthier. 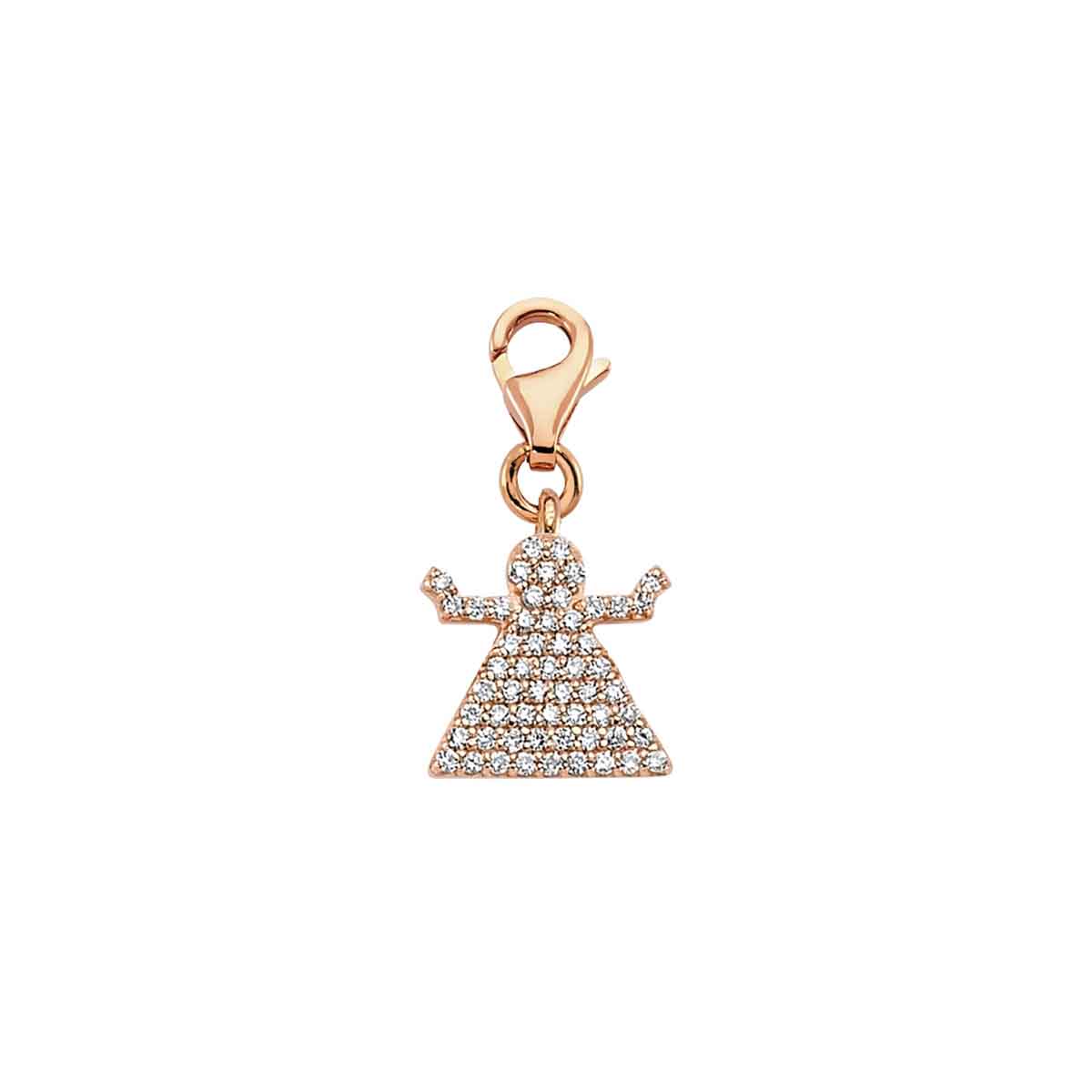 How the Tannit charm is used

In Libya, Tannit, the goddess, is represented by a sign mostly carved on stones or rock. The carve can be small in such a way that it is portable and can be hanged around the neck, in the car, house, or business. Also, it can be a big carving, such as those that are found in museums. These big carvings can be placed to stand on surfaces. Tourists also use Tannit carves as a souvenir.

How Tannit charm is made

The Tannit charm is made by etching the sign of the Tannit goddess on a piece of stone or rock.

How to make Tannit charm at home

If you are wondering how you can make your Tannit Charm at home, then the following steps will guide you into doing so.

Interesting and fun fact about the Tannit charm