There are many traditions that gamblers follow to increase their odds of winning. Relying on lucky rituals in a casino might seem pointless; however, many of the rituals date back to early man. From tribal dancing to other ceremonies, people have performed actions that have hoped to attract the favour of various gods. Even in what we considered enlightened times, people practice vestiges of these rituals when they visit the casino and hope to land the big jackpot.
Before we explore some of these rituals, let’s not get carried away. Even people who carry out such lucky rituals know that if they win the big jackpot it is because chance has fallen in their favour. However, by resorting to rituals they are just trying to persuade themselves that they can control the outcome.
Here we explore some of the ways that gamblers try to alter the balance of fortune in their favour.

The same pattern of behaviour

There are things that people always do every time they go to a casino. On a simple level, many players check their horoscopes. With a belief that the stars will offer clues to how the future will pan out, the player feels they can then act with this advice in mind. Whether the positioning of stars could possibly foretell the future is anyone’s guess – but there’s no harm we suppose.
Some also consult biorhythms. Biorhythms are a cyclical pattern of physical, mental, and emotional activities that occur in a person’s life. If you can read your rhythms, you can control whether things will play out in a certain way or not. There is absolutely no scientific evidence that our biorhythms influence our luck in a casino, but some people believe to be forewarned is to be forearmed.
Then there are the players who believe they can gain luck from wearing the same article of clothing or a piece of jewellery. Whether the token actually changes luck is questionable, but it might make the player braver and so elicit higher returns. This even stretches to eating the same food or drinking from the same cup on the day preceding a visit to the casino. 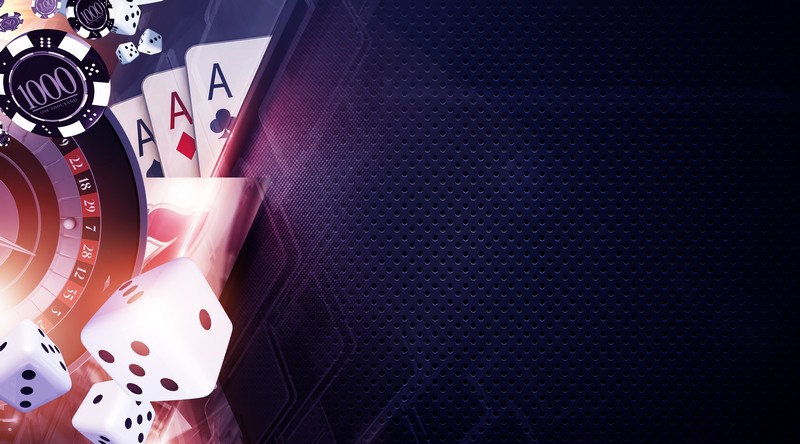 And then there are these rituals

Casinos are aware of the importance of lucky rituals and play on this. Have you ever noticed how often there is a body of water near the building, whether it is a well, a pond or some other landscaping? Ironically, the wishing wells are more lucrative for the casino, who collect thousands of dollars of coins from the bottom of the pool thrown in there by desperate punters hoping to turn around their luck. Luck doesn’t necessarily play fair!
There are some players that believe in the power of prayer. This might seem contradictory too. Gambling is not really a righteous past time and could easily be said to contravene some of the ten commandments and the deadly sins. However, it is not unusual to walk around the gaming floor and see players holding rosary beads, crosses, and crucifixes in one hand and chips in the other. You will even hear some players praying out loud as they press the spin button as if there is time in some god’s day to influence the way the tumblers land.

What about a talisman?

Carry a lucky charm is another common way that gamblers try to spin fortune in their favour. What we might call a trinket, others might call a lure to Lady Luck, to encourage her to work on their side. You will see some players openly displaying their charms. However, there are many more that keep these hidden. Take a look at poker players are their card protectors, many of these protectors are lucky symbols and are a successful way of disguising tactics. A lot about poker is about body language. Therefore, messing around with a lucky charm may be counterproductive.
If you wonder to the bingo hall, the lucky charms are a little more idiosyncratic. There is a trend towards Wishniks and Trolls – you know those dolls with the fuzzy hair that became popular in the 60s and then again in the 90s. If you walk through a bingo hall, you would be amazed at the array of coloured hair on show. They are also quite fond of displaying teddy bears or other stuffed toys – which you will also see in the casino. If you walk through the slot machines, you will often see some fuzzy creation perched on top of the machine – some are the size of a four-year-old.

The machine is on my side

All this sounds pretty strange but most people using these techniques are aware they are likely having no impact on results. However, there is another strange crowd who feel that machines have feelings or consciousness and if they befriend the slots, they can influence the outcome of a game. This can get kinda weird, as the players talk to, kiss or stroke the slot in the hope of persuading the slot to bless them with a big win. Others resort to pleading openly with the machine or some higher force.
There are also those who feel there is skilled involved – the way you press the button, the order you press the buttons and how many times you hit certain keys. Some tap the right side of a machine before hitting spin, believing there is some hypnotising effect in this tapping.
Oddly, sometimes these activities work. Or, as we are all aware, the machine is set to a win ratio and any strategy could be proven to be a success if you play for long enough. The only real winner is the casino, who sets this win-ratio.