Luxembourg is a country in Europe surrounded by France, Belgium, and Germany. Most of them speak French and German, in addition to the Germanic language of Luxembourgish. One most striking trait in the country is that they are people-centric and generous. That explains why chimney sweeps or rather, people whose sweep chimneys, are believed to bring good luck.

History of chimney sweeps in Luxembourg

From ancient times, the fireplace has been the heart of the home. It has been known to provide warmth, light, and also a place to cook. Once the fireplace was fitted with chimneys, soot would accumulate hence necessitating the need to clean. It is such a need that saw the rise of a chimney sweep in Luxembourg.

If you care about a bit of history, then you should know that the first mechanical machine for cleaning chimneys was invented in 1803. This is where things got a bit interesting. The use of the machine was resisted both in the United States, United Kingdom and later in countries like Luxembourg. Reason being that people believed chimney sweeps did the best work in cleaning the chimneys and also brought good luck to their homes.

King George William also decreed that the chimney sweeps should wear only top hats, have tails, and thirteen buttons on their jackets. From that time onwards, inviting a chimney sweep to your wedding is deemed as a symbol of good luck. 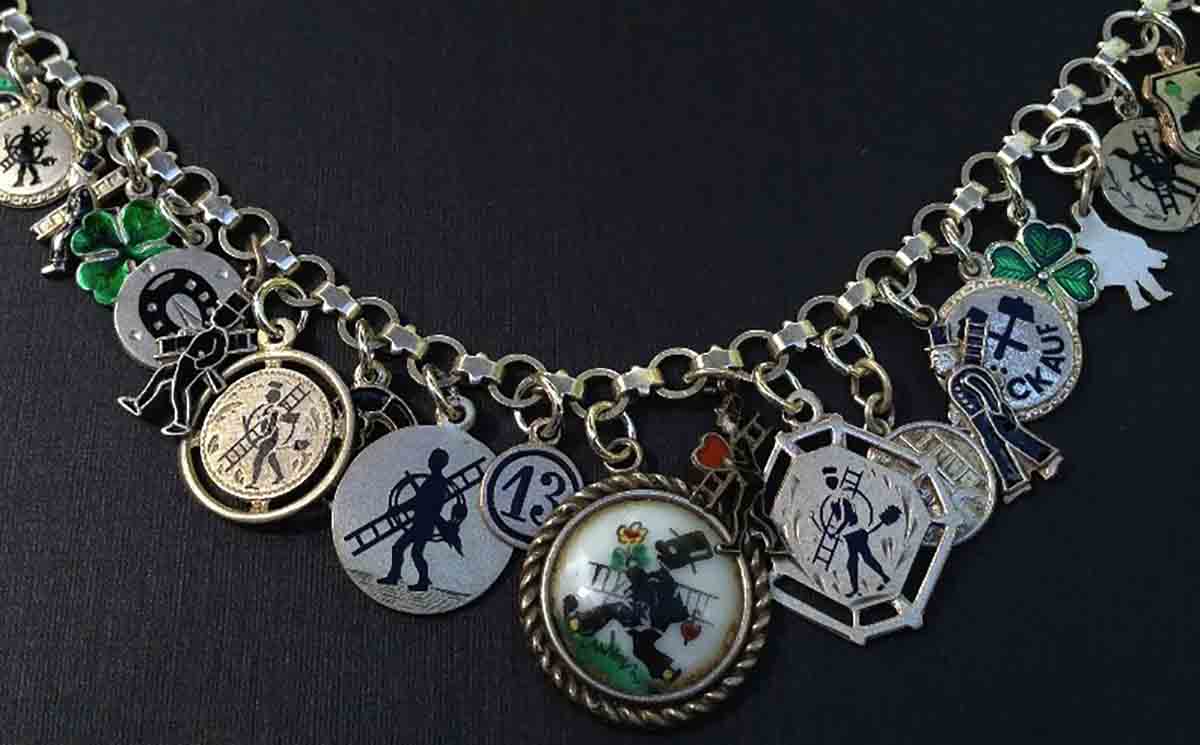 Having first saved King George William, Chimney sweeps are considered agents of salvation and symbolic of good luck. Besides, the monarchy deemed the chimney sweep lucky, thereby setting the precedence for the people of other cultures even in Luxembourg to believe so.

Presently, many people in Luxembourg believe that if you invite a chimney sweep to clean your chimney at home, they bring good luck to your household.

How to use a chimney sweep to bring good luck

You can also invite the chimney sweep to your home for the job of cleaning your chimney. Upon seeing him, you will get good luck and attract good fortune for your family.

Unlike most other charms, this one is a human being donning the hat of luck. All you need is to establish a relationship and get to meet with the chimney sweep and maybe even shake hands. Who knows, maybe it can cancel out any bad luck and attract good fortune to you!

How to make to use the lucky charm at home

If you need to attract fortune while at home, the prudent thing to do is to invite the chimney sweep to clean your chimney. Perhaps, you will get a chance to see him, shake hands, engage, and attract good fortune to you and your homestead.

Interesting and fun facts about the chimney sweep