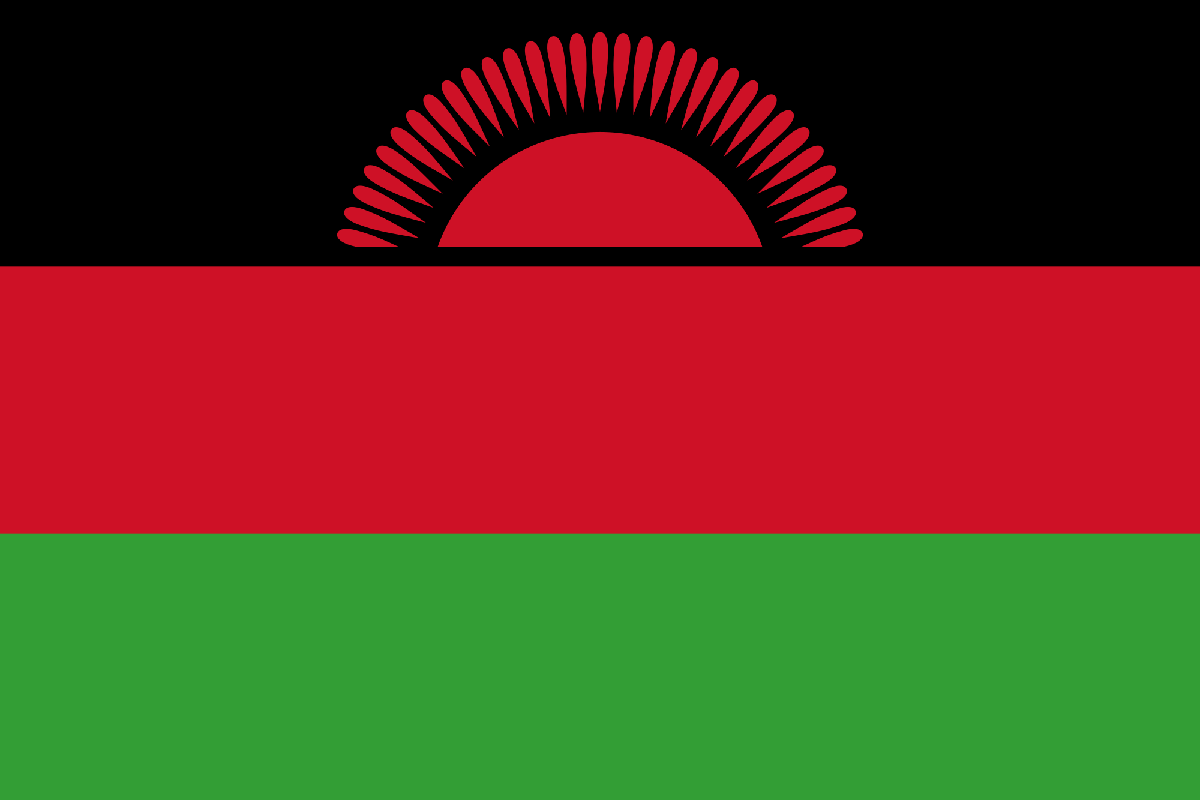 Malawi is another country in Africa that still is rich in traditions. Most tribes in the country are still known for traditional and cultural dances, marriages, and traditional ways of worship. Well, an integral part of the Malawian’s culture is their belief in Ogwu, the traditional medicine that is believed to ward off evil and bring good luck.

History of the Ogwu talisman

Across many African cultures, traditional medicine was used for healing, warding off evil, and attracting good luck. Notably, ogwu medicine has its origin among the Igbo of Nigeria, in West Africa. However, the charm has become popular in many other cultures across the continent. It’s an integral part of Malawian culture.

Ogwu exists in various manifestations. It can be worn or drunk or sprinkled. Either way, it is believed to protect and defend people in the face of prevailing danger. Moreover, the ogwu medicine is believed to have a magical power that wards off evil, cancels out bad luck, and attracts good fortune to someone.

Malawians also believe that ogwu has the capability of making one’s trade or business better and successful. As a result, ogwu places the people in a better position in society by uplifting their financial status. The good luck charm is also believed to have the healing powers over various ailments.

That’s why Malawians believe that ogwu bestows good luck upon them by protecting them against evil and inviting good fortune to themselves. 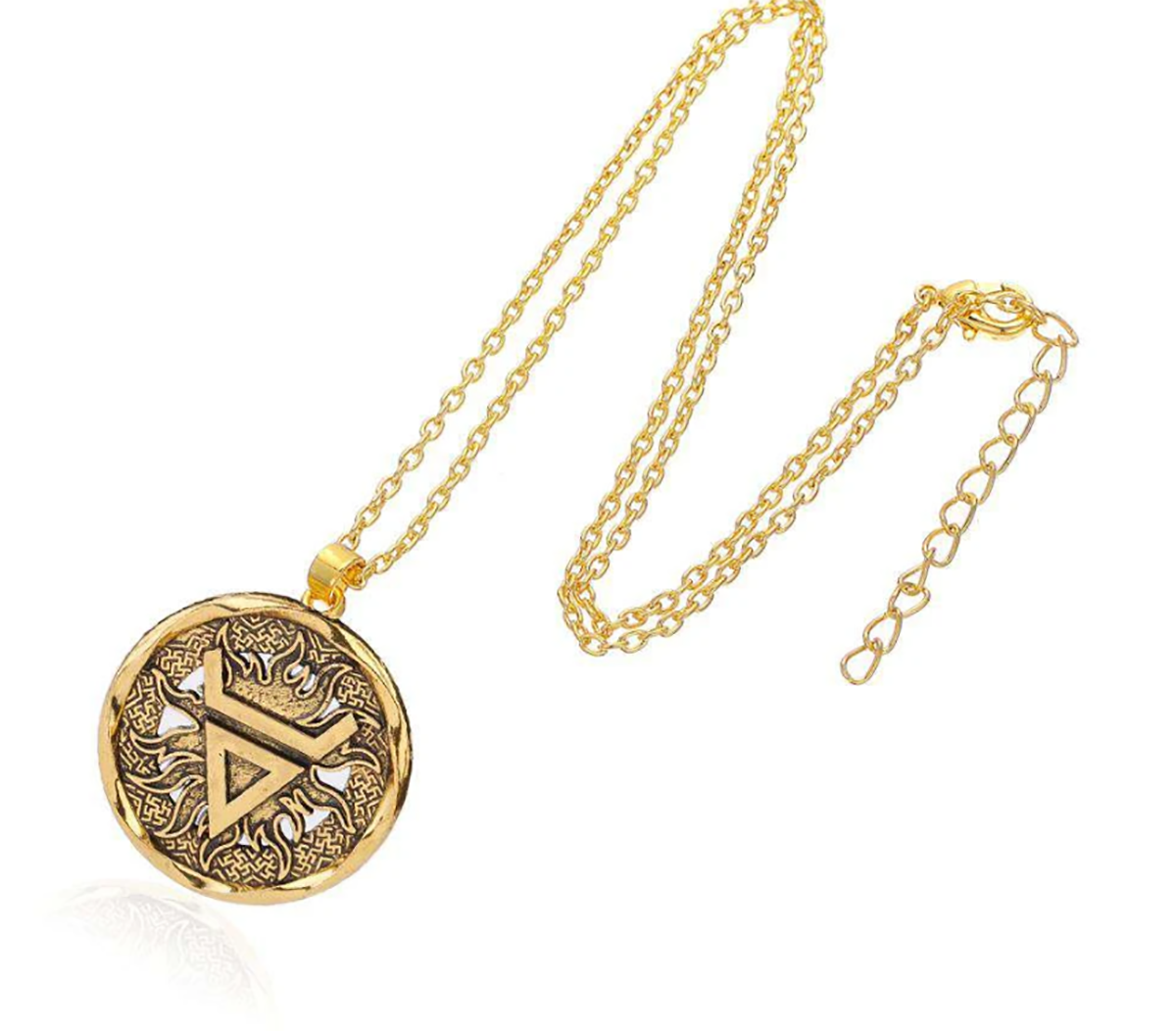 How to use ogwu talisman

Each ogwu is said to contain power or breath of life. It may also be the abode of a spiritual being, a minor god, or an impersonal force. Therefore, Malawians believe that if you carry the ogwu around, you will be protected from dangers and attacks. Besides, Ogwu will attract good fortune for you wherever you go.

If you need ogwu to protect your home, you put the amulet at the gate or on the compound of your home, and you and your household will be guarded against any evil. Besides, if you want to make a good fortune in your business, you can put the ogwu amulet at the workplace. That way, it will attract business fortune to you.

How Malawian Ogwu amulet is made

The ogwu talisman necessarily needs an outward apparatus to work. Additionally, you may need a beautiful leather packet worn around the neck or waist or one put in the pocket. Various ingredients go into the preparation. The essential ingredients needed in the preparation of the ogwu are roots, barks, and herbs or leaves.

However, depending on the type of ogwu and the purpose the doctor’s or the dibia’s ingenuity is needed to determine the particular herbs to be used. For an effective and efficient ogwu, other elements such as clay, water, fungus, and unripe bananas are used. The dibia may also choose to mix other bizarre items such as toads and urine.

Whether the ogwu is for wearing as an amulet, drinking or even inhaling, the dibia must pronounce some spells over the medicine before dispensing it. These spells or incantations from dibia are unique properties for the ogwu to ensure its efficacy.

How to make ogwu charm at home

Making ogwu requires the ingenuity of a dibia. They can determine the kind of herbs to use and pronounce a spell on the ogwu. Remember, making different types of ogwu for various purposes require different ingredients. So, it would be difficult to make it at home if you don’t get the help of a dibia.

Interesting and fun facts about ogwu