One of the more misunderstood parts of obsessive-compulsive disorder is the propensity to morbid obsessions, magical and superstitious thinking. You might recognise the phrase “This might sound crazy…” that shows the person understands that the belief system they are employing is irrational. Yet, still, they feel the need to lean on this superstition to make sense of their world and employ some form of control over the unknowable. Such reliance on superstition has led to some people with OCD being diagnosed wrongly with schizophrenia. In fact, all they are doing is making a connection between factors that are illogical. Although it might appear crazy, they have reinforced the belief that this connection helps them to control fate and fortune. They can overcome the unpredictability of luck.

There are lots of common examples of such connections – which on the surface appear completely harmless. There might be a belief that an unlucky number is going to adversely impact your day. There is the idea that the clothing worn to a funeral carries the unhappiness with them. Then, there is the thought pattern that says that thinking of a disease can cause that disease to develop in another person. Each of these examples can be easily rationalised when your emotions are balanced. However, it could stop you getting out of bed on a day when the date is the wrong number. It could easily cause overwhelming guilt, as you believe you are the reason someone has gotten ill. It is all about whether you have the power to keep these thoughts in perspective.

The average person has room for a little bit of superstition in their life. With small quirks of beliefs, they can control to function. It must have been possible to live a relatively normal life alongside the dominance of magic, as many primitive civilisations proved over millennia. However, when it stops being a quirk and starts being a symptom, it can be self-fulfilling. In many ways, abnormal thought is like an abnormal cell. They will replicate themselves and spread; therefore, becoming potentially life-threatening. 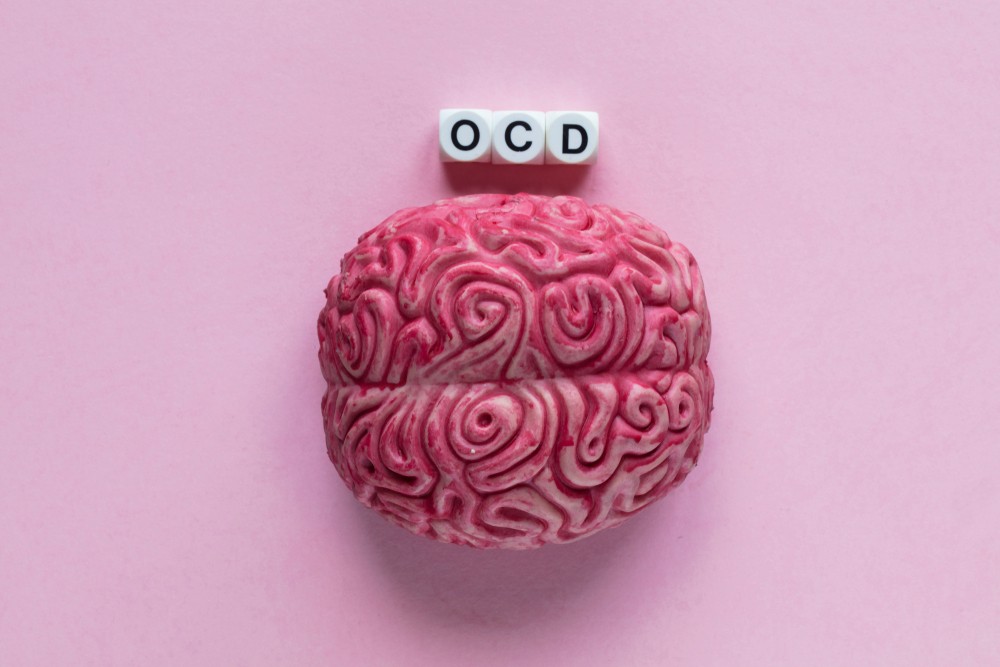 As of yet, there is no scientific explanation or theory that will help us understand why some people experience symptoms. More study is required of the brain and social/ historical and genetic factors to understand why some people are more predisposed to extremes of superstition. People with OCD are bombarded with strange thoughts and compulsions that go beyond just superstition. These symptoms can become so difficult that they become a danger to themselves and others. They can if left to get too extreme, pose an extreme threat. The reason they are a danger is that they themselves perceive a threat in something irrational and will act in extremes to restore a sense of balance and control.

It might be that some cultures are more pre-disposed to this thinking than others. Some societies are rooted in a long tradition of folklore and superstition. Therefore, it is arguably conditioned into individuals from birth. Although our background does not predispose us to extremes, it can push individuals in the direction of over-reliance on magical rituals.

The genuine problem of OCD thinking

Obsession of any sort can lead to anxiety. If you cannot act on your compulsion, then you must find a way to mentally or physically release the pressure. Much obsessive thought is predominantly negative. Therefore, if they do not act in a certain way then harm will come to themselves or another.

It is not that people with OCD hold different superstitions to the general population. It is that when these superstitions become a symptom then they cannot balance the thoughts with reason and rationality. When a person feels that they are experiencing a lot of bad luck, a person with OCD might believe they are cursed. While some might think they have just experienced a little karma, after doing something less than charitable, a person with OCD might perceive they are going to hell because of their sinfulness.

It is also not that the problem stops with the negative chain of thoughts. Being compulsive drives the need to act in the individual. However, if the thought process is magical or superstition, there is no genuinely rational action that can be taken. They will make extreme adaptations to counter the consequences.

The simplest way this manifests itself is through avoidance. People with OCD may refuse to wear a certain colour, go out on a certain day, touch certain objects. If they cannot avoid then they will control. This can sometimes be one through counter-measures – or using other superstitions to counter the original superstition – which leads to rituals that must be performed perfectly. Unfortunately, as these rituals need to be perfectly achieved in the mind of the person struggling with these symptoms, it can be overwhelmingly anxiety-inducing. Therefore, when anxious, the act of performing the ritual perfectly is difficult. If it is impossible for this counter-measure to be deployed in time, it can lead to people sinking into deep depressions with extreme consequences.

As many sufferers with OCD magical thinking often use words, numbers and actions as the cause of potential harm, the countermeasure tends to include these too. For instance, compulsive magical behaviours might include repeated prayers; they may need to count up to a certain number, they may need to gesture in a specific way, they may need to wash thoroughly to get rid of the idea or thought. There are many more such behaviours, such as touching things in a special way, performing actions at the same time on the same dates or reversing the thinking as if this can undo what has been thought.