Reasons the number thirteen is unlucky

HomeReasons the number thirteen is unlucky 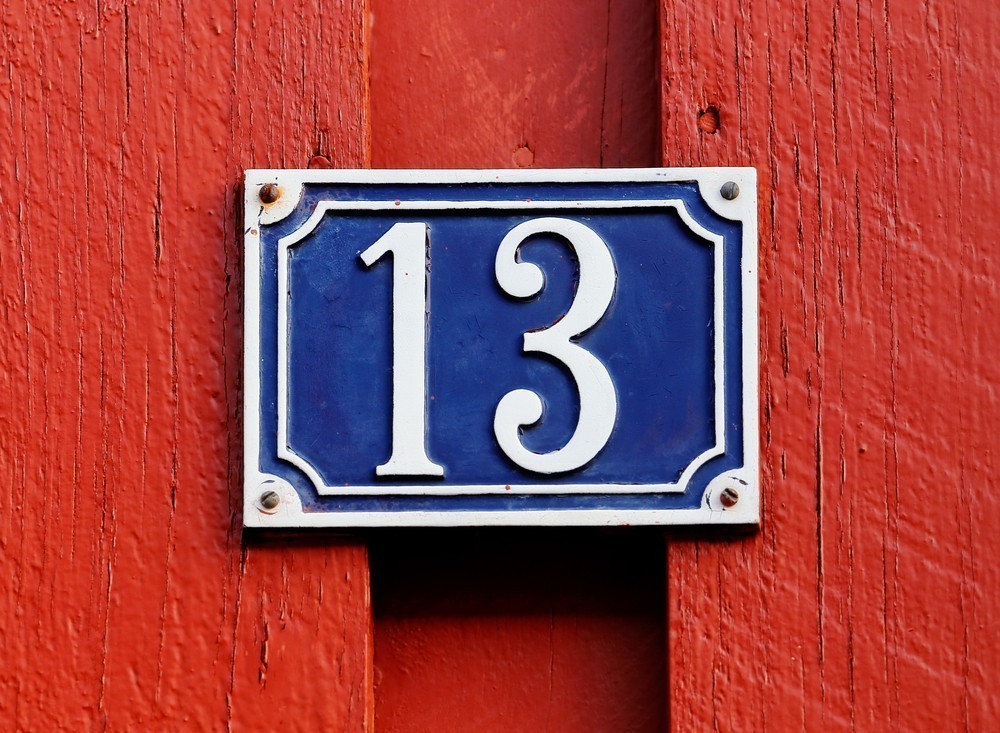 Throughout the ages, the number 13 has been considered bad luck. People go out of their way to avoid the number, whether it is missing out rows on aeroplanes or missing out a floor when building a high rise. It feels like this is more than a superstition that we secretly believe and smile when we succumb to its power. There are serious people who make serious choices to avoid the number 13. In hospitals, for instance, you might find there is no bed 13 or room 13. It seems like this superstition has more influence than most.

The most important question to ask is why. Why do we find so much bad luck in the number 13? Here are some of the reasons that have been given across the world and through time.

One: The last supper

There were thirteen people at the last supper. The thirteenth person could be argued to be Judas. Jesus was eating with his disciples. He was betrayed by the kiss of Judas, who sold him out to the Romans. This act was a sacrifice of the son of God to the weaknesses and bitterness of mankind. Therefore, the number 13 becomes significant in not just its bad omen for Jesus, who went on to be crucified. This 13th man was also responsible for a betrayal of the gift from God. Some argue that the 13th man to take their seat was Jesus himself. Even here, it is the act of being the 13th man that might mean we lose some of the grace and blessing of God.

Two: The date of the crucifixion

Slightly more controversial is the contention that the crucifixion took place on the 13th. There are some that contend that this last supper was a Passover meal. It was a meal eaten the day before Passover. Therefore, using this calculation, some content that the Last Supper was on the 13th of Nisan. However, there are others that feel this same date was the date of the crucifixion itself. Either way, the number 13 is yet again linked to the death of Jesus and is therefore considered a loss of blessings – and so bad luck.

The power of this superstition must be founded on much evidence. There cannot be one or two coincidences. Therefore, it is no surprise to find that there is a pattern of bad omens attached to the number 13 throughout the bible. There is said to be evidence of 13 times that the Jews murmured against God. The circumcision of Israel occurred in the 13th year and the thirteenth psalm speaks of wickedness and corruption. The 16th century numerologist Petrus Bungus saw the continued pattern of 13 throughout Christian history.

There were 13 steps that led up to the gallows, or so it says in popular lore. In reality, it is likely that the design of the gallows varies wildly from one area to the next. However, there are many historical documents that demonstrate that the number thirteen was a common pattern. However, one document stated that there were 13 steps but twelve of these were up and one was down. Therefore, again, it is the thirteenth step that brings the bad omen – the death in this case. 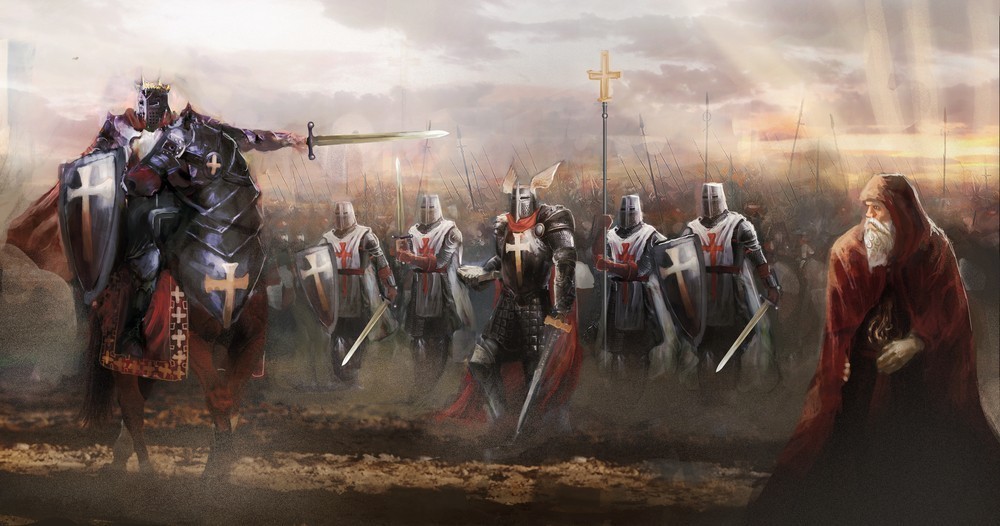 The Knights Templar are the force that was thought to guard the Holy Grail. This grail was the cup that Jesus drank from at the Last Supper. They also were responsible for looking after many other precious artefacts from the time of Christ and holy orders. They tended to act like a sort of bank, holding onto the treasures that had been pillaged.

However, King Philip IV from France lost a war to England and fell heavily in debt to the Knights Templar. Therefore, he conspired with the Pop of the time to have all the Knights arrested and charged with Satanism – a crime punishable by death. The knights were rounded up and killed on Friday 13th October in 1307.

This is likely not one of those historical details that make it clear that the number 13 has supernatural significance. However, for women, the fact that they menstruate on average 13 times a year can certainly feel like a curse. A woman’s cycle is roughly 28 days. Therefore, although they will roughly have one period a month, over 12 months they accrue enough days to have that unlucky thirteenth period.

It is not unusual for witches to form a significant underlying part in a superstition. The same is true with the number 13. There are said to be thirteen members in a witches’ coven. However, it is not just witches that are said to form in covens, it is sometimes said to be vampires too. Therefore, the number 13 is seen to have powerful demonic significance in the universe.

Eight: Thirteen letters in a name

This one might sound silly – but hang on in there with us. If you have thirteen letters in your name then you are said to be cursed. Shall we give you some names? What about Charles Manson, Jack the Ripper, Jeffrey Dahmer – we could go on – it starts to feel a little freaky after a while. If you want that added punch of evidence – Adolf Hitler – well his baptised name was Adolfus Hitler – 13 letters is certainly bad news for humanity.