History tells us stories of years gone by, but also offers reasoning and logic behind the stories of good luck charms around the world. Why is a horseshoe lucky? Why is a dragon a lucky creation? What exactly does wearing an amulet give the wearer? From continent to continent, charms provide good luck and protection with some fascinating stories as to what the charm provides.

Taiwan is not short of lucky charms, from the year of a certain animal bringing in the Chinese New Year to lucky dragons and the art of Feng Shui. Coins are a popular charm in Taiwan too due to wealth being considered lucky, by the most popular of all is the Yuanbao charm. An old form of Chinese currency, the gold ingots are now crafted into hat shapes and are Taiwan’s lucky charm. 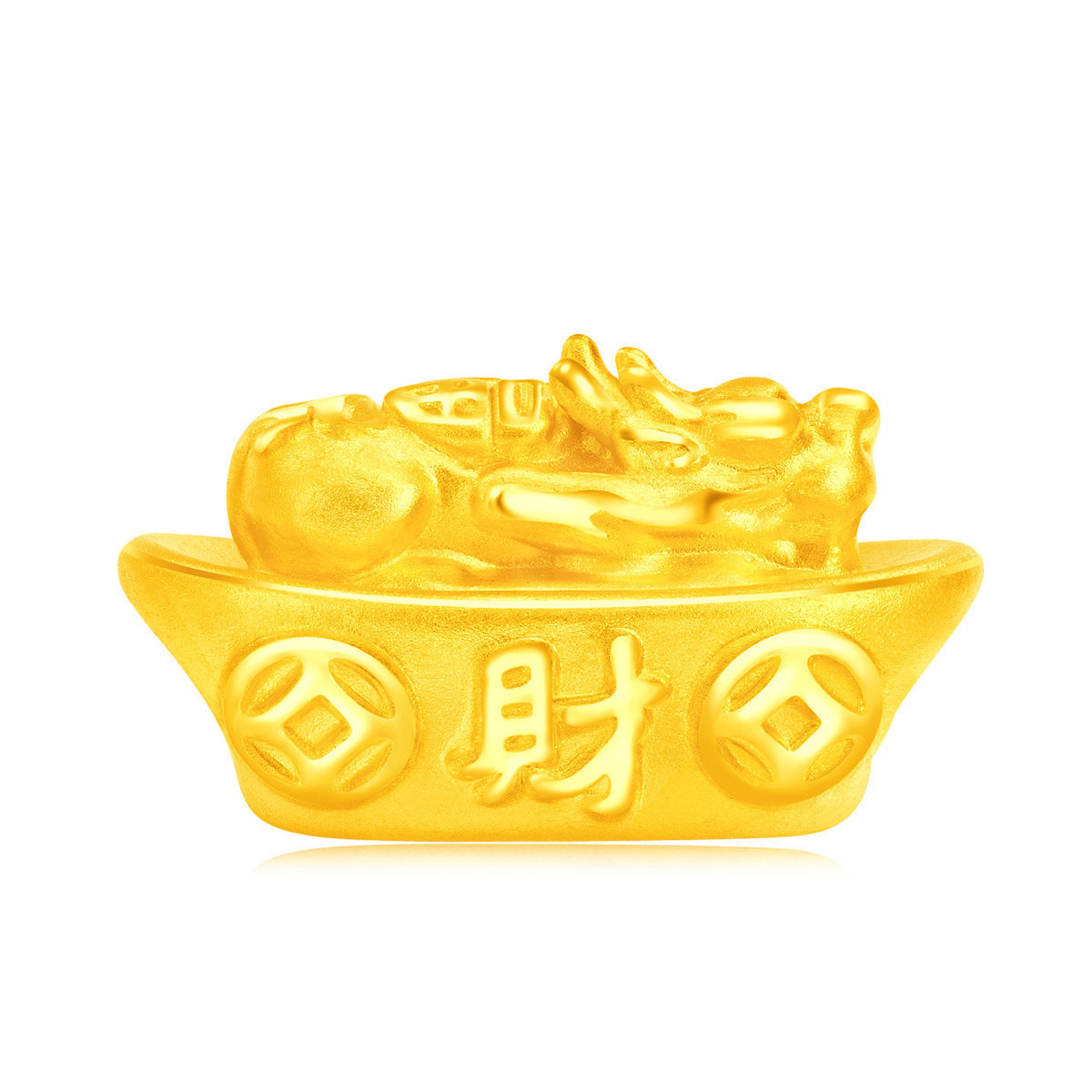 History of the lucky charm Yuanbao

Made from silver or gold, Yuanbaos were a form of money in China during ancient times. They were valued by weight and exchanged for goods. As a result, Yuanbaos were known as the “wealth ingot”. They were, and still are, seen as a cure to wealth and to ensure good luck when it comes to money. No longer used as a currency, Taiwanese use a Yuanbao charm to bring the same good luck…hanging them from walls or wearing them on necklaces or bracelets.

As mentioned, because of the history of the Yuanbao as a monetary value, they were about signifying wealth. The message of the Yuanbao charm is to wish for wealth and happiness, as well as good luck and prosperity.

How to use the Yuanbao amulet charm

The Yuanbao charm is essentially a small piece of decoratively designed metal which can be displayed on its own, or worn from a necklace or bracelet as a charm. Mostly shaped into a hat-like shape, the Yuanbao charms are produced in gold and silver as well as more recently in elements such as jade, amber and crystal.

How the Yuanbao charm is made

Yuanbao charms are created as either an oval ingot of gold or silver, or shaped into a hat design. They are made from a solid ingot and often have Chinese letters carved into them. Other non-metallic versions of Yuanbao charms have been produced from gems like jade to create an alternative – and more colourful – good luck charm.

How to make a Yuanbao charm at home

To make your own Yuanbao charm, you will need to purchase a small charm online and tailor it to your own taste. You could hang it from a necklace chord, as it to an existing strap or make it part of your charm bracelet. There are many Yuanbao lucky charms to choose from, so you will be able to create something very unique.

Interesting and fun facts about the Yuanbao charm

• Yuanbao was an ancient form of currency in ancient China
• Yuanbao as a currency was also known as Sycee, and they were produced by goldsmiths and silversmiths rather than the Chinese central bank
• A Yuanbao’s value was determined by the weight and metal, underlining just why they are the charm of wealth
• China continues to refer to its currency as Yuan despite it having not been used since the 20th century.
• The literal translation of Yuan is round. They got the name due to being coins.