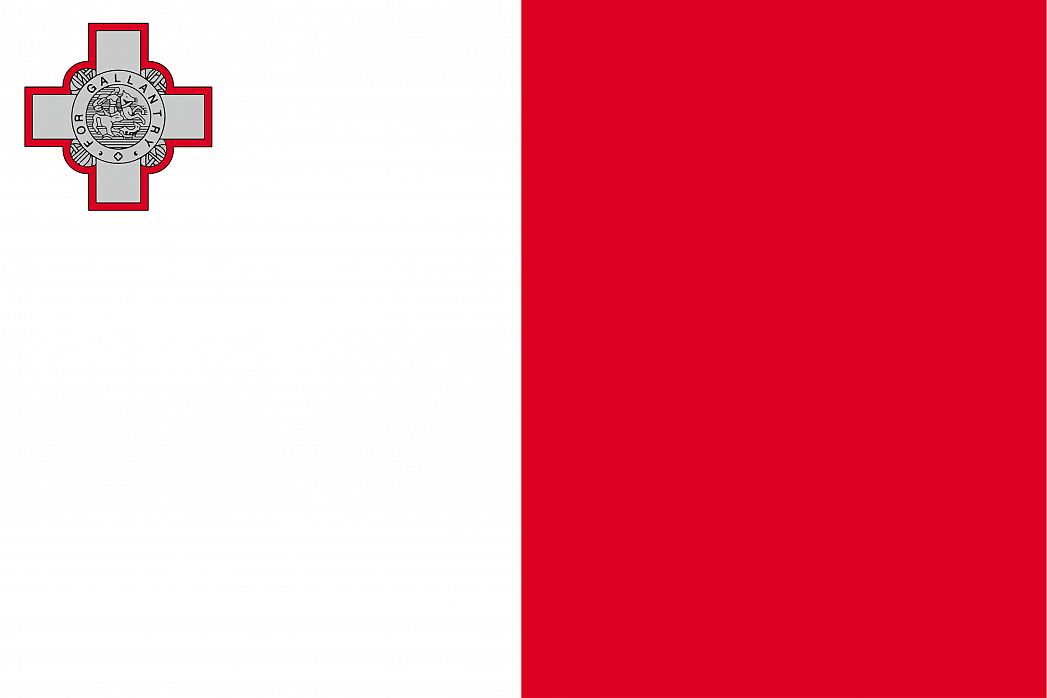 Malta – The Maltese Cross – Good Luck Charms from Around the World

Good luck charms are amulets or other objects that are said to charm those who own them.  Whether it is a four-leaf clover in Ireland or a horseshoe with the gap at the top, there are a host of odd objects that should give you a head start.

Malta is a small archipelago of islands located just a few miles from Italy, north of Libya and Tunisia.  It is a place that has been the site of many invasions and battles, so certainly a place where a lucky charm would be handy. Although there is a host of folklore and mystery, the Maltese Cross is a charm that should offer you some luck. 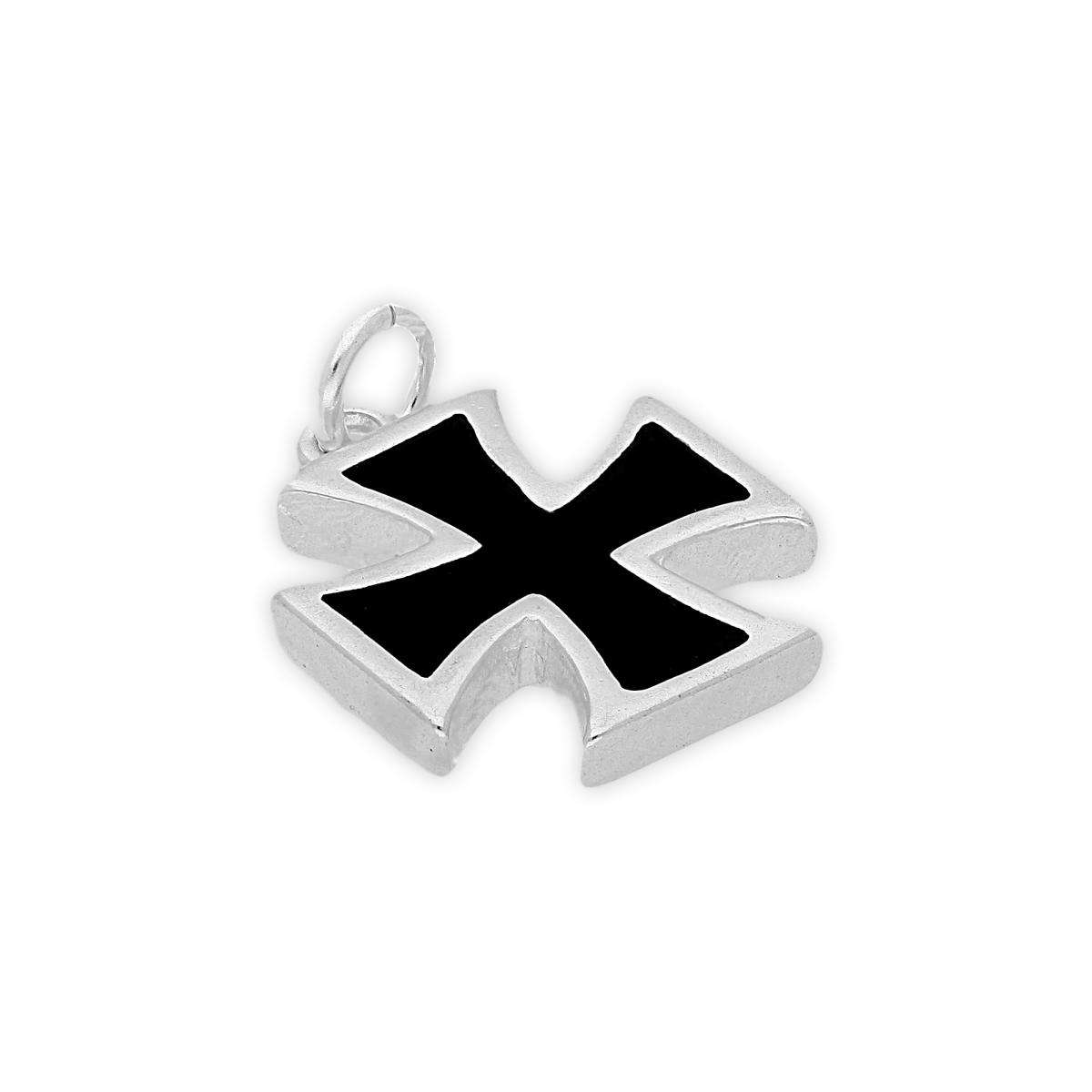 History of the Maltese Cross

The Maltese Cross is a heraldic cross, with four hours pointing inwards and two points at the end of each arrow.  It was developed from other eight-pointed crosses from the 16th Century.  It was the symbol for the Order of St John but is now part of the Sovereign Military Order of Malta.  Archduke Wenceslaus of Austria, as the Grand Propr of the Order of Malta, wore the emblem on robes.

Why the Maltese Cross charm is bringing luck

The wearers of the Maltese Cross have been some of the most venerable of all time.  The eight-pointed cross is seen as a representation of merit and bravery. The eight points of the cross are said to represent the eight obligations and aspirations of the Knights Hospitaller.

How to use the Maltese Cross charm

This is not a lucky charm that bestows the positive will of the fates haphazardly.  If you want to wear the cross with the nobility and reverence deserved, you need to demonstrate the qualities of those who earned the right to wear it.  In short, you get good luck because karma is working with you.  You are good and righteous, and the world works hard for you.

How the Maltese Cross charm is made

The symbol of the Maltese cross is most often shaped from metal or imprinted into metal.  It is worn like medals, on coins or as badges for organisations such as St John’s Ambulance.

How to make The Maltese Cross charm at home

Interesting and fun facts about the Maltese Cross charm

In France, the Maltese Cross is the symbol used by the Musketeers.  Therefore, D’Artagnan would have had the cross printed on his uniform – had he not been a fictional character!