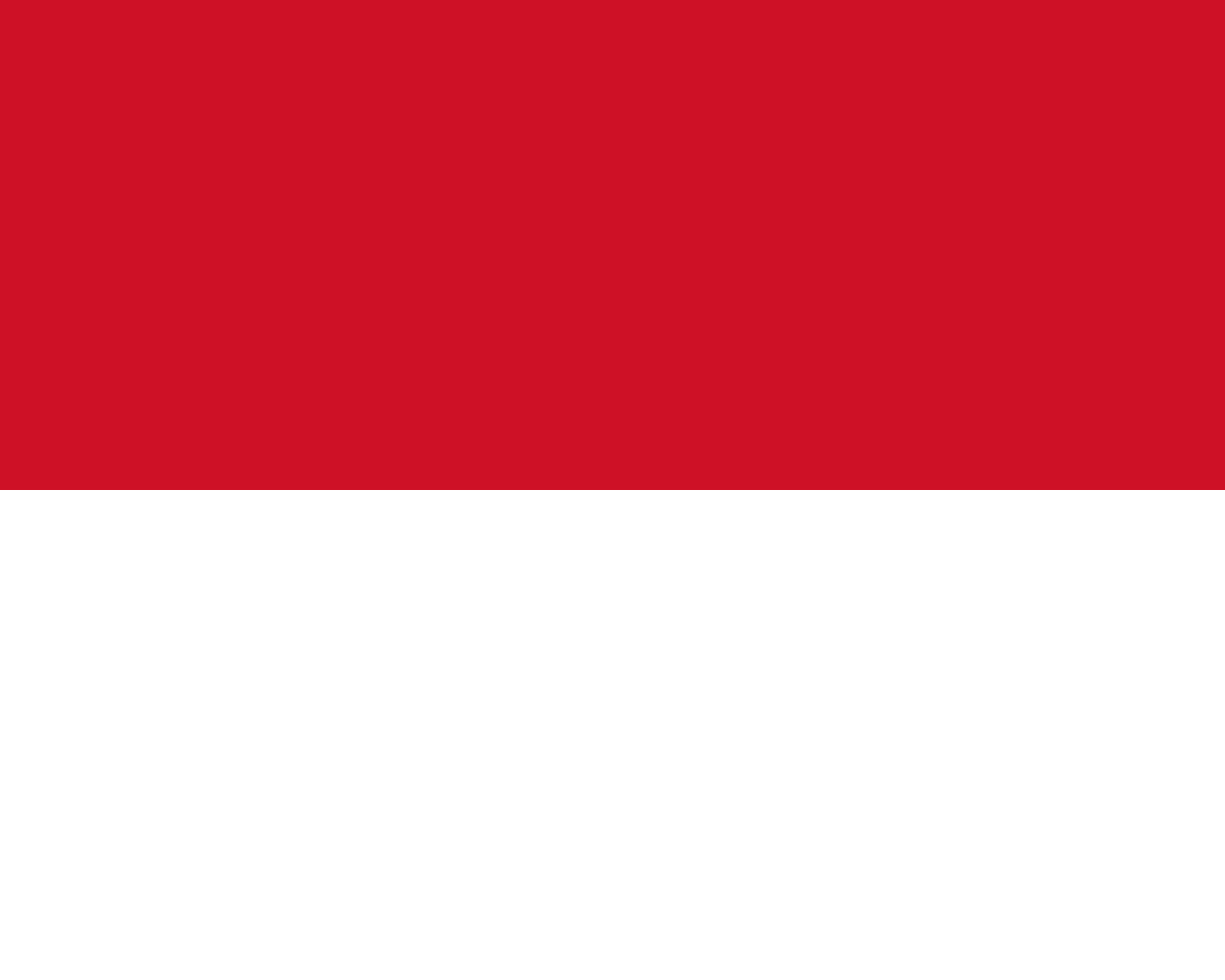 Monaco – The Cross – Good Luck Charms from Around the World

Although there are lots of cultures around the world, it is a common feature of people to want to experience of better luck.  There are objects, whether man-made or natural, which are thought to change the way our life will go.

Monaco is a Principality.  It is a tiny nation that packs a massive blow in the world.  Really no more than a city, Monaco is home to some of the riches people in the world.  Very few of the people who live in Monaco are thought to be born in the state.  However, even still, 95% of those who live in Monaco are declared as Roman Catholic.  This would make the use of a lucky charm wrong in the eyes of the religion.  Instead, the population turn to symbols of the church, such as the cross.

History of the “lucky charm” of the Cross 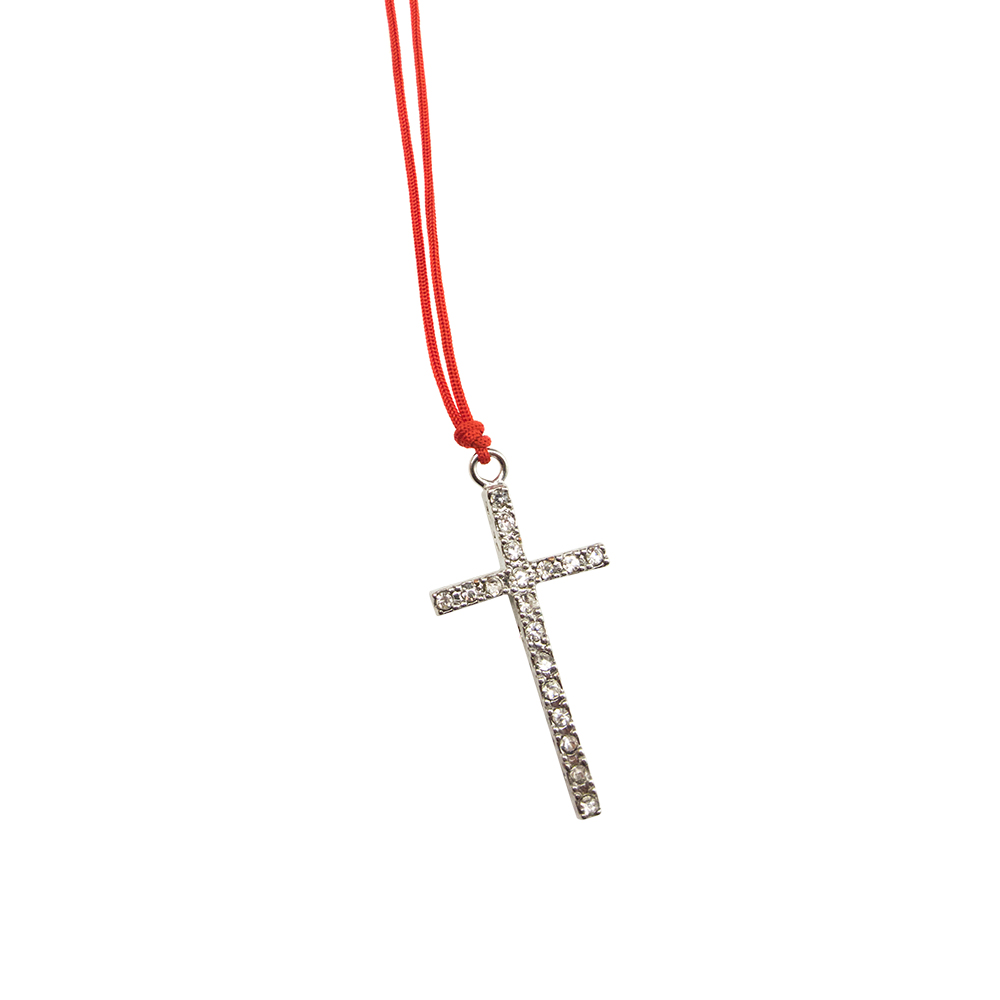 The imagery of the cross refers to the crucifixion of Christ and is thought to represent his sacrifice.  The cross was originally used by Pagans in ancient Babylonia, Syria, Egypt and others. There is vast amount of evidence to suggest this symbol was used well before the crucifixion of Christ – but was still used as a symbol of worship.  It was then adopted by Christians in Egypt.

Why the Cross is bringing luck

The cross is a demonstration of faith.  It is thought that this faith and the commitment to living a good life would result in a life in heaven after death.  However, people are also known to reach for this symbolism when life gets hard, so that they can gain support and goodwill from the deity.

How to use the Cross charm

Most people in highly religious societies, such as those committed to the Roman Catholic church, would have a cross in their home or have a cross around the neck.  Although they do not believe it brings luck as such, the symbol of devotion is thought to bring goodwill from God.

How the cross charm is made

There are various ways that the cross is made – whether it is an image in a picture, a wooden statue or a metal cross.

How to make the cross charm at home

The cross is a simple symbol.  It can, and is, easily made in the home using simple materials.  Most commonly, the Roman Catholics would look to wear a charm on a necklace.

When the Roman Catholics in Monaco enter the church, they would make the symbol of the cross with their hands.  This is called genuflecting.

It is likely that the people of Monaco have other lucky objects in their life – which they unofficially believe makes life better for them.