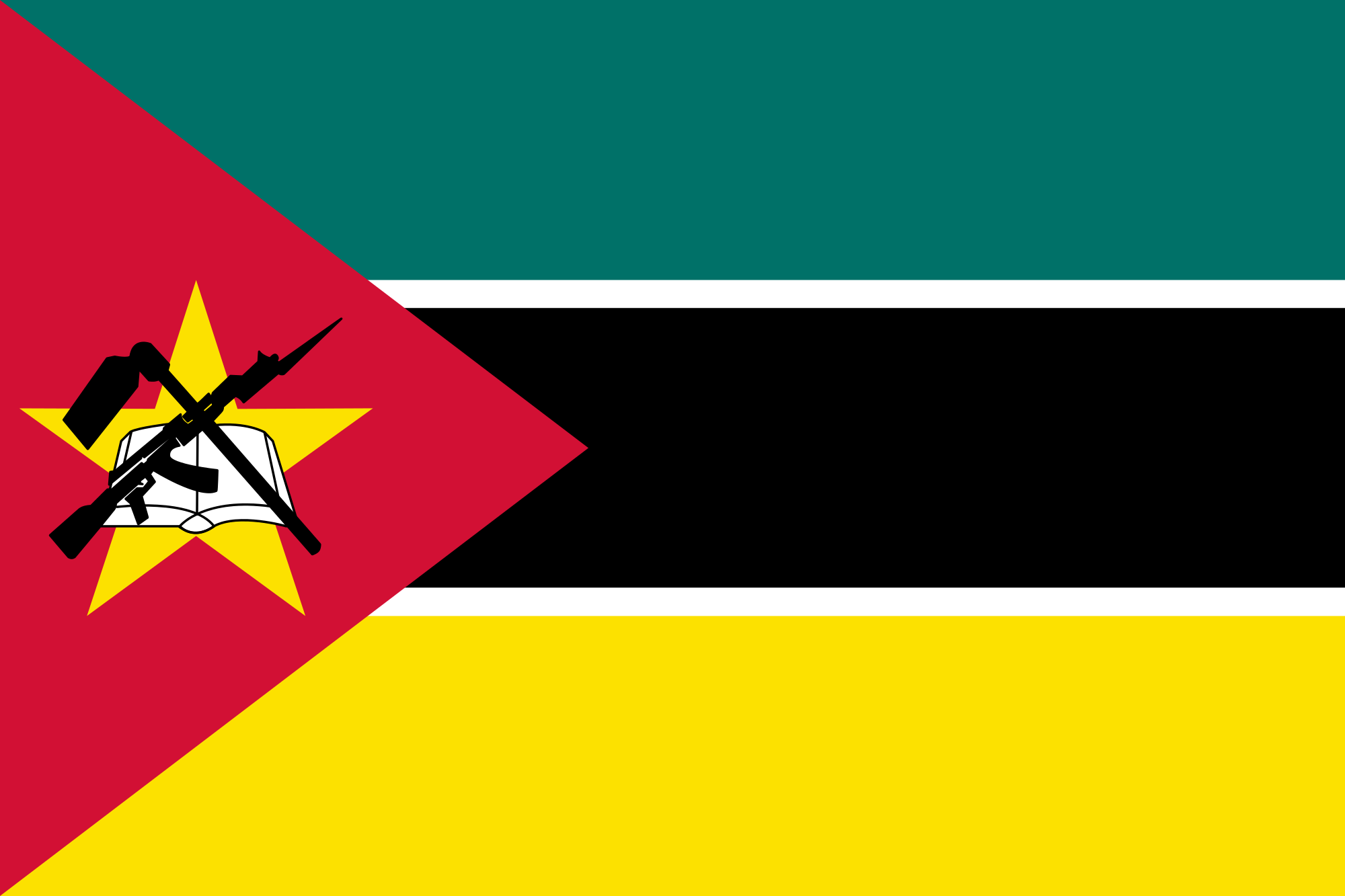 Mozambique – the Totem – Good Luck Charms from Around the World

All around the globe, people turn to objects and symbols to change their luck or to alter fate.  Our desire for a better life encourages belief in the power of unique items.

The people of Mozambique may have been influenced by the colonisation by the Portuguese, but little has altered the adherence to traditional Animist beliefs. Animists believe that all things on Earth have a soul.  Consequently, the natural world is cherished as a deity in itself. There are all sorts of symbols related to Animism. However, the totem is the central statue within a village, decorated with images of creatures and plants.  The totem is seen as sacred and governs the fate of the villagers.  To touch the totem is though to draw forth the possibility of negative events.

History of the lucky charm of the Totem

Although most common within Australian tribes, the totem is a feature that spans all who follow Animist religion and beliefs.  It is thought that the totem would have been an animal or plant in history, and would be bestowed with supernatural powers.  It would be forbidden to eat or even touch the totem. 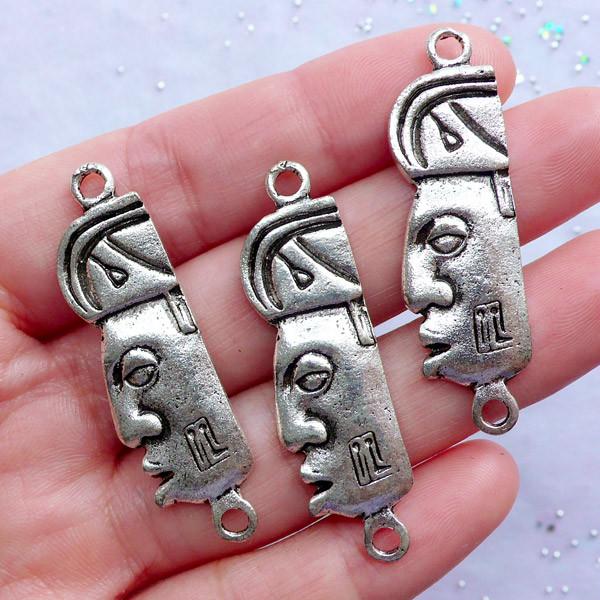 Why the Totem charm is bringing luck

Although not worn, held or otherwise cherished as a charm as such, the Totem is an object that is held as sacred by those who believe.  To act outside the expected behaviours with the Totem is to invite bad luck on the village or tribe.  Therefore, the proper worship of this Totem is practised.

How to use the Totem charm

There is a respect for the natural world embedded in the people of Mozambique.  The belief that every element of nature, animate or inanimate, is bestowed with a soul, demonstrates a greater respect for the natural environment.  Consequently, to treat the Totem with the relevant respect is to reap a better life for yourself and your tribe.  There is an undeniable logic to this co-existence between human and nature, which sees people as just another cell in the organism of the world.

How the Totem charm is made

There are statues with the image of plants and animals carved in them within some Animist tribes.  However, the Totem could be any single thing within nature that is decreed to be sacred.

How to make the Totem charm at home

A love for the natural world makes it easy to declare something a Totem.  If there is an item from nature that holds particular significance for you, then this can become your charm. Treat this part of the natural world with respect, allowing it the freedom to exist without your intervention, and you will benefit from the good fortune it brings/

Interesting and fun facts about the Totem charm

Native Americans believe all things on Earth have a soul, whether it is animate or inanimate.  The souls of the dead are also considered to be a Totem in this version of the Animist belief system.