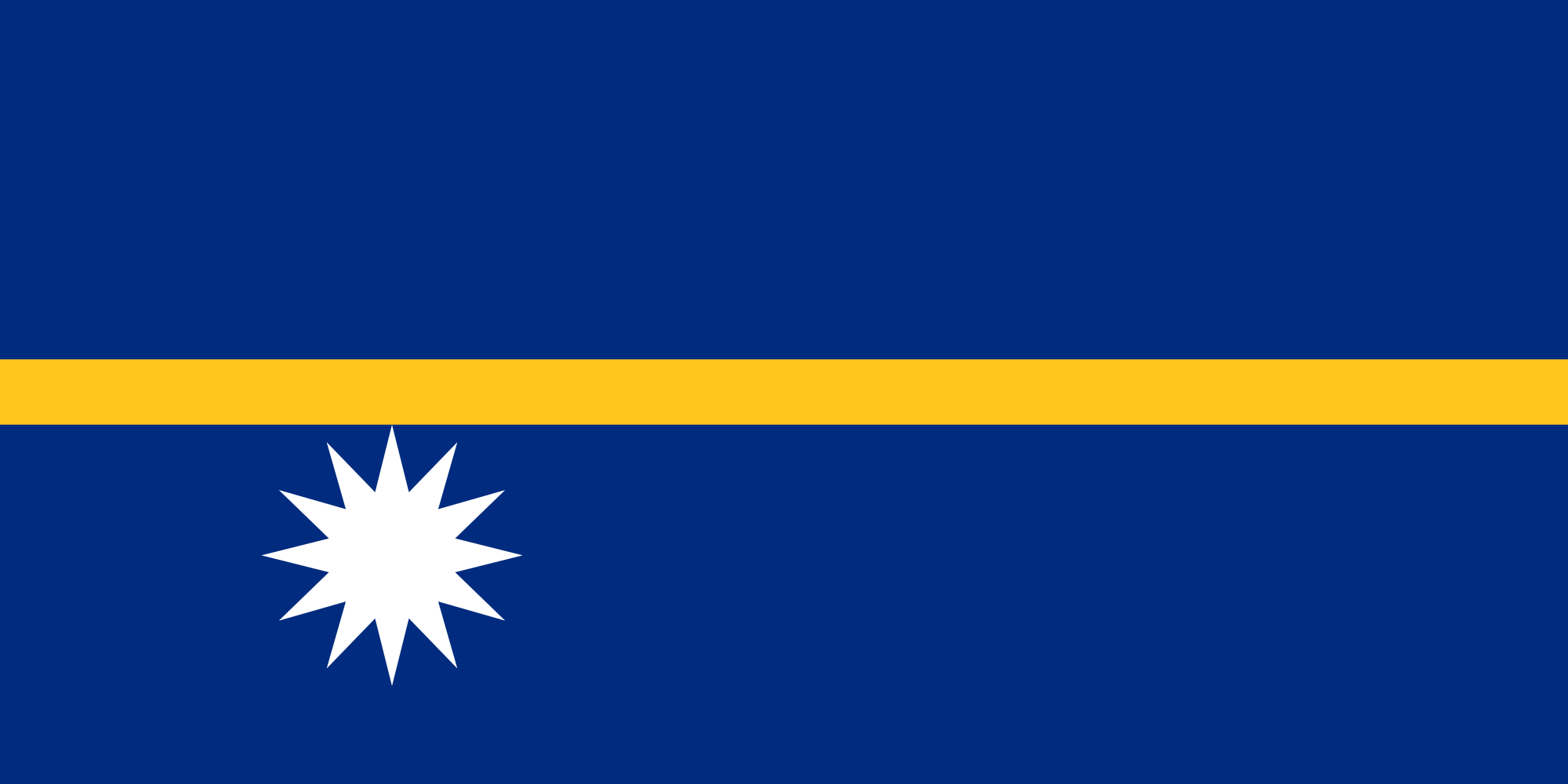 Good luck charms are found everywhere in the world. People experience good fortune and wish it to be recreated, and so look around to see what might have positively influenced their experience.  When you live on a small island, the environment around you becomes the symbol for your hope.

Nauru – Topside and the Lagoon

Nauru has a strange history.  At one point, it was the wealthiest nation-state in the world.  The phosphate on the island made many people rich.  Recent times have been harder for the country, now an immigration stop-off for Australia, there is much deprivation.  At the time of its peak, the people of Nauru looked to two stones that sat on Topside.  They believed the rocks had deep significance to the prosperity of the island.  They too sought spiritual guidance from the Buada Lagoon.

History of the lucky charm of Topside and the Lagoon

The two stones that held such significance, as well as much of what was beautiful about Topside has disappeared from the island of Nauru.  The lagoon sits as it always has, offering its spiritual calm to the population.

Why the Topside and the Lagoon charm is bringing luck

The connection between the people and the land is to be expected when they are so isolated and so much prosperity in the past has come from the land.  It is easy to see why they would look to these symbols for a resurgence in fortune.

How to use the Topside and the Lagoon charm

You merely have to be in the space where the Topside and the Lagoon offer their spiritual significance. 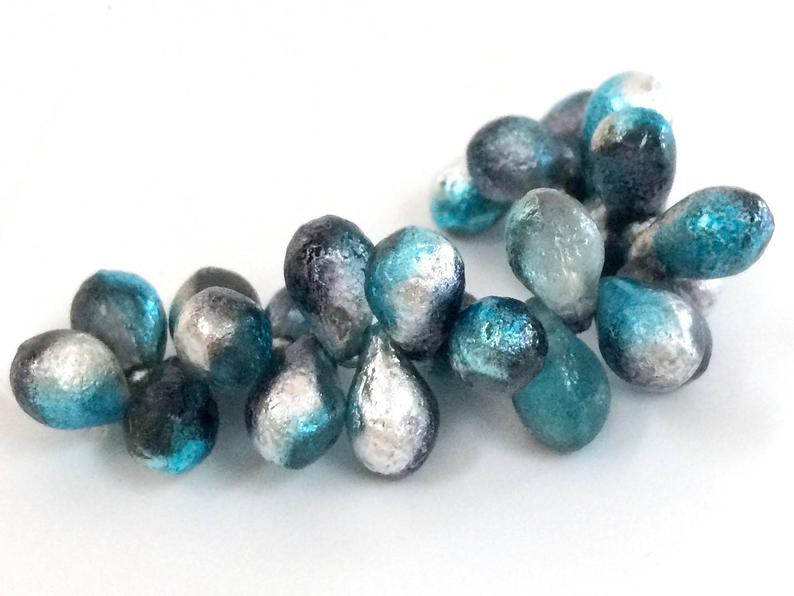 How the Topside and the Lagoon charm is made

The stones on Topside no longer exist but the idea of them do.  The idea is created in the hopes of people who believe they should see better times ahead.  The sense of possibility offered at the lagoon is part of an intrinsic connection with nature that helps us feel hopeful.

How to make the Topside and the Lagoon charm at home

Connection to nature can be achieved wherever you live in the world.  You can perceive luck and hope when your mental well being is strong.  Consequently, a place that is sacred to you could become your Topside and Lagoon.

Interesting and fun facts about Topside and the Lagoon charm

Nauruans believed in the primordial establishment of the island by two spirits. These spirits came from Kiribati and were represented in two rocks, one on either side of Topside.

Topside was destroyed by the mining that brought such affluence to the island.

Christianity arrived on the island in the 1880s and overshadowed beliefs that cherished the two stones in island culture.