The Lucky Charms of Nepal 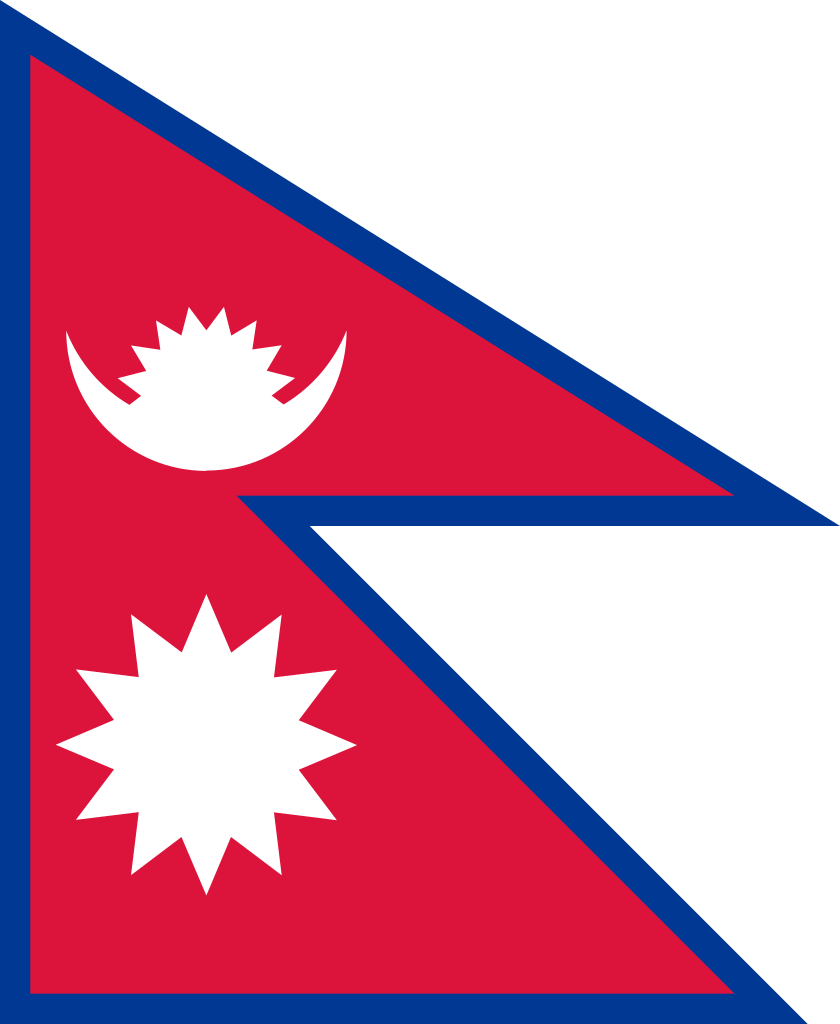 Nepal – The Mani Stones – Good Luck Charms from Around the World

As we travel the globe we find that each culture has a version of how to seek good fortune.  The idea of luck changes from one country to another.  In some places, it is the aspiration for status and wealth.  Other countries, like Nepal, good fortune is perceived in the elevation to a higher level of humanity ruled by compassion.

The mani stones are said to hold mystical power that will aid in a divine manifestation.  They are often termed magical jewels.  If you hope for something so substantial and vital, such as food, you can seek this elusive treasure with the help of the mani stones.

History of the lucky charm of Nepal

The mani stones emerged with the Buddhist faiths.  The stones were not only a means of spreading the faith but also a means of celebrating it.  The inscriptions on the stones are an expression of the love of faith.

Why the the mani stones charm is bringing luck

It is the inscription that offers the sacred powers that deliver the treasures. People inscribe images of gods, buddhas, bodhisattvas – as well as people who have a significant impact on religion such as monks and lamas.  The image is a reflection of what is important for the engraver and what that person believes guides their manifestation – and what they current long for in their life. 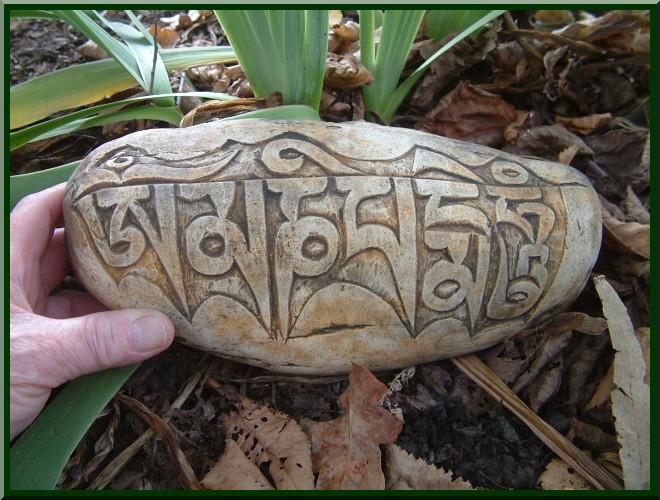 How to use the mani stones charm

The most popular inscription on a mani stone in the prayer Om Mani Padme Hum.  This is a prayer to a deity who is known to relieve pain and suffering on Earth.

How the mani stones charm is made

The stone is just a stone until you inscribed it with your image of hope and faith.  The stone becomes sacred when your hopes are visualised.

How to make the the mani stones charm at home

First, you need to sit and think – some would call this meditation.  You need to look for the symbol of hope and faith – also known as your source of optimism and good fortune – and inscribed this on your stone.  You then keep this with you to maintain your link with what you perceive to be good luck.

Interesting and fun facts about the mani stones charm

Bodhisattva of Compassion, the deity who many inscribe a prayer to, his depicted as a figure with many limbs and many heads.  It is thought that the heavy-weight of the task has shattered the body of this god into fragments.

Every mani stone will be different from the last.  The image on the stone represents the individual relationship between the artist and future fortune.  The meditative act of creating the stone is the real power of luck in this symbol.  The stone becomes a powerful reminder of where we look for our good fortune.