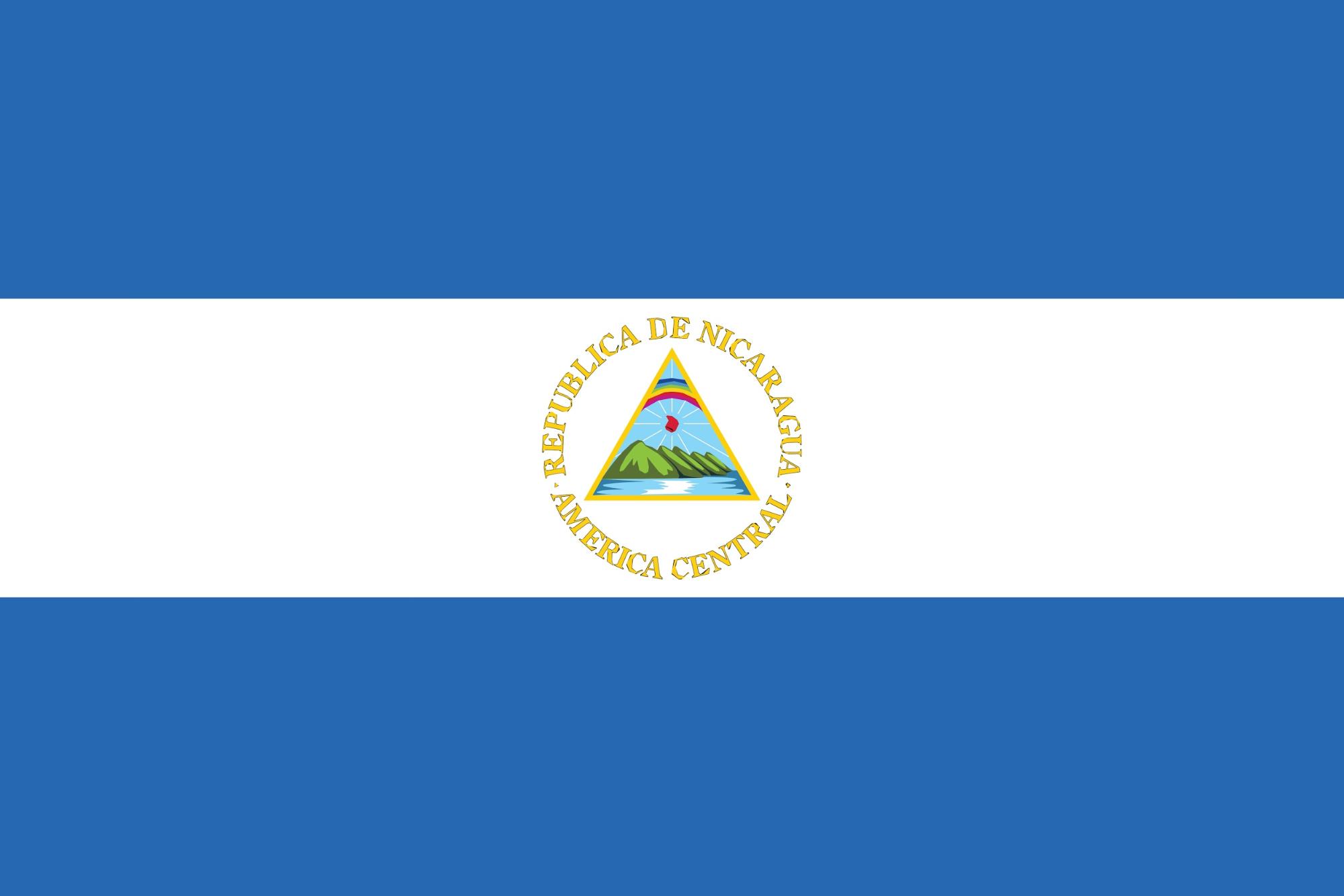 Nicaragua – The Volcano – Good Luck Charms from Around the World

Many cultures around the world have been shaped by the physical landscape.  Where we now apply science, before people assumed that fate and fortune were speaking through the environment.  Therefore, symbols of luck and good fortune can be found in the land.

An unlikely symbol of good fortune, the volcano often brings significant disaster.  However, in Nicaragua, where there are dozens of highly active volcanoes, they are a symbol of the strength and fortitude of the nation.  The common belief being that if the volcano speaks, the population is straying from the path that brings good fortune.  A change in behaviour will quieten the destructive voice of the volcano.

History of the lucky charm of Nicaragua

Volcanoes have dominated the landscape of Nicaragua from a time before people.  Therefore, the nation is born with these volcanoes as a strong symbol in art and in the consciousness of the Nicaraguans.  The most notable formation of volcanoes runs parallel with the Pacific Ocean coastline, with 25 volcanoes in a row.

Why the volcano charm is bringing luck

If you speak to the people about the volcanoes, you may consider the ideas irrational.  However, it is not just the people of Nicaragua who see significant symbolism in the motions and movements of the volcano.  Ask an old Nicaraguan woman why the volcano is rumbling and she will tell you it is because you have to change your ways.  Therefore, if you follow the warning your fortunes will be improved. 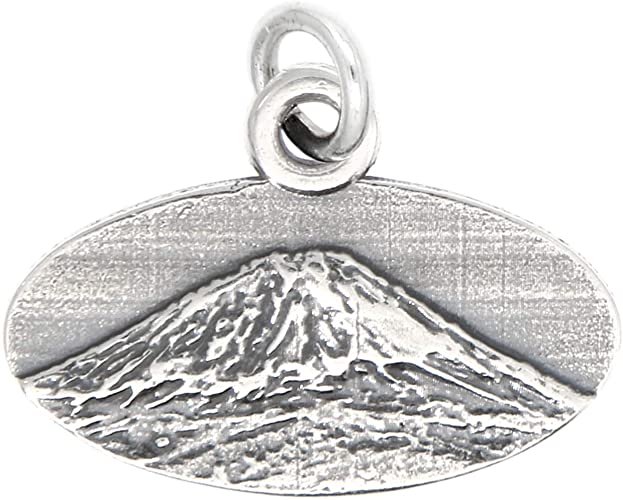 How to use the volcano charm

To use this lucky charm, you merely need to pay attention.  Heed the warnings of the messages from within the earth and all will be well.

How the volcano charm is made

The Earth creates the volcano with the build-up of volcanic gases and molten rock that sits beneath the surface.  However, if you are a believer in the messages to be taken from the volcano, then the charm is provided by the voice of a mysterious other who is seeking to offer guidance and protection.

How to make the volcano charm at home

Many a science project has made a volcano in the home possible.  This will be less effective in acting as a messenger.  Instead, you may want to do what the Nicaraguans do, which is use the symbol of the volcano on cultural items.  A central image of the flag of the country is a volcano.

Interesting and fun facts about the volcano charm

The most notable volcano in the consciousness of the Nicaraguans is Monotombo, which dominates the skyline near Managua.  The name means “ruling above the sea”. This volcano continually smokes and has been harnessed for its geothermal power.