The Lucky Charms of Qatar

Qatar – the Falcon – Good Luck Charms from Around the World

It might seem odd, but often those that are most fortunate are most likely to covet symbols of luck.  In countries where this is much wealth, there also tend to be status symbols that also carry a meaning of continued good fortune.  Qatar, as well as the wider nations of the United Arab Emirates, the symbol of the falcon, is said to represent good fortune and strength.

Ownership of a falcon is highly prized in Qatar and across the UAE.  However, the significance of the peregrine falcon, in particular, is more than just a status symbol.  The falcon speaks of victory, success and rising good fortune in challenging contexts.  The meaning of the animal spirits gives great power to the peregrine falcon. The bird signifies wisdom, vision and protection. 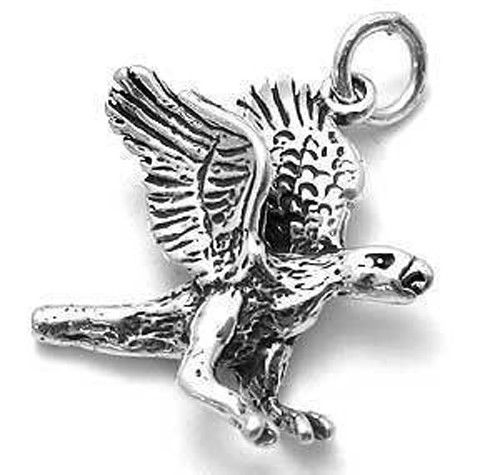 History of the lucky charm of the falcon

The significant meaning held by the falcon in Qatar has roots in religion.  Within religious symbolism, the falcon represents vision, freedom and victory.  In many stories told by religious people, the wild falcon will bring freedom from bondage – whether this means being trapped morally, emotionally or spiritually – to see a falcon means you will experience the good fortune of freedom.

Why the falcon charm is bringing luck

The falcon’s good luck and fortune has emerged from its importance to the Bedouins.  The falcon helps the locals to hunt bustards and curlews, which are native to the region. Today, at a cost of between 2000 and 50,000 Dhs, the falcon is more a symbol of excessive fortune, rather than good fortune.

How to use the falcon charm

To seek the good fortune of the falcon you merely need to see the bird.  It bestows its charm by its presence.

How the falcon charm is made

For many people in Qatar, ownership of a falcon has become an essential symbol.  The selling of falcon eggs is a high-cost trade.

How to make the falcon charm at home

Much of the luck attached to seeing the bird derives from spotting it in the wild.  Consequently, if you want the good fortune of the falcon, you should observe it in its natural habitat

Interesting and fun facts about the falcon charm

Interestingly, in some Christian symbolism, the falcon represents the sins of man – a materialistic soul.

The falcon is the national bird of Qatar, recognising the importance of falconry in Arab tradition.  The bird, when linked to the country of Qatar, is said to demonstrate force and courage.

The falcon is so clever at hunting because it can deliver the prey to hunters with the animal still alive.