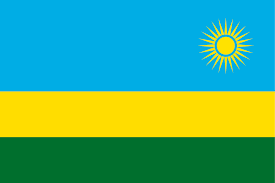 Rwanda – Juju – Good Luck Charms from Around the World

Good luck charms sometimes get their power from time and storytelling.  Other objects have good or bad luck infused into them. Here we explore the idea of juju, which is the power that can be given to objects by those seeking to control fortune.

In modern parlance, juju is often linked with good or bad luck as a result of a good or bad action.  It also talks of the spell that can be cast on an object or into a potion.  The traditional definition of juju is the deliberate infusing of magical powers.

History of the lucky charm of Juju

Juju is neither thought to be inherently good or bad luck.  However, the use of this name, derived from the word Joujou – or plaything – suggest malintent. There are some that claim it comes from the Hausa language and means evil spirit.  However, in Africa, the idea of juju is merely the bestowing of mystical power and the intention – whether good or bad – is the decision of the person passing on the juju. 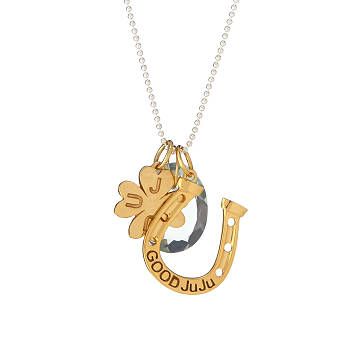 Why the Juju charm is bringing luck

There is a story in Rwanda of the football team who could never score a goal.  There was a small bottle found on the field near to the goal.  It is said that this was a juju potion, cast by a rival and seeking to prevent the team from scoring.  The intent of the person who cast this juju was bad luck.  However, it could easily have been placed there to encourage more goals.

How to use the juju charm

Juju works on the basis of spiritual contagion.  You pass on the juju through physical contact.  It can be held in hair or fingernails, clothing, a piece of jewellery and more.  Most commonly, through time, you would expect the juju to be in a potion or in an amulet of some kind.

How the juju charm is made

Juju is a passing of energy.  Therefore, as well as touch, you can create juju through something called spiritual assimilation.  This is when two objects are placed side by side and the combined energy creates the good or bad fortune.

How to make the Juju charm at home

There is a magical power with juju that comes from belief.  You are mixing a spiritual infusion and bestowing it upon an object.  It should help to create paths and possibilities for the person you pass it to.  It is usually a healer that would create this juju, as they create charms and potions to help with the healing of physical and spiritual issues.

The Hausa language, which is where the term juju is said to emerge, is the most used indigenous lingua franca in West and Central Africa.  It is the second language of some 50 million people.

The juju is usually bestowed on an amulet, which can be a natural or a man-made object.