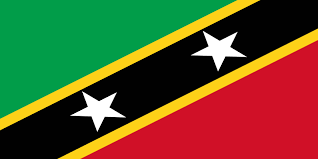 Our understanding of luck emerges from our culture.  The history of contact with other peoples can strongly impact what we believe to be lucky or not.  Saint Kitts and Nevis have a strong history in the slave trade, with connections to the British and to the US.  Consequently, it is a deeply Christian nation – but also one that has influenced by western ideas of luck.

There is also a belief that a rabbit’s foot can be charmed.  Therefore, it is an offshoot of totemism – which had much history in West African beliefs, which also influenced the island.

History of the lucky charm of Saint Kitts and Nevis

The roots of the rabbit’s foot are in Western Europe and would have made its way around the world with imperialism and colonisation of far of islands, such as St Kitts and Nevis. Early stories emerged from the Celtic tribes who believed that the rabbit spent so much time underground that it must be communicating with gods and spirits.

It later shows up in African American hoodoo, where the African folk legend and European tradition merged.

Why the rabbit’s foot charm is bringing luck 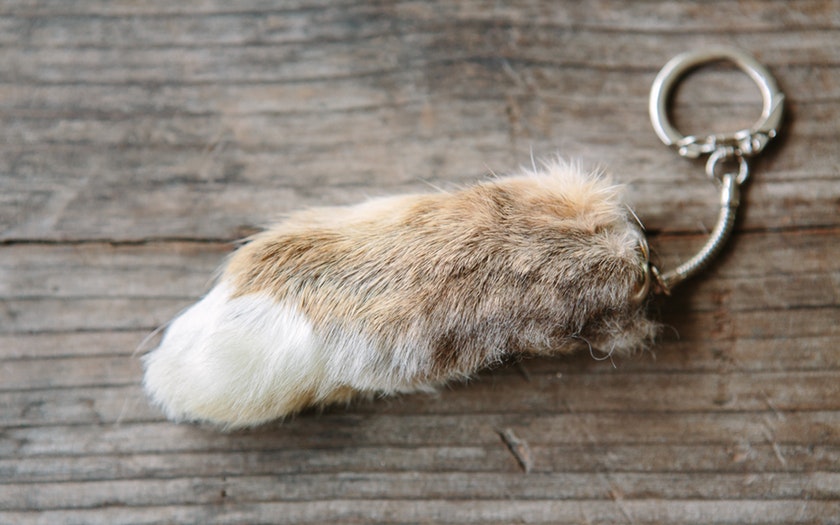 Animals and objects in nature are said to be bestowed with a spiritual essence that can bestow good fortune if respected.  Then, there is the belief that the rabbit is closely linked to god, and spends much time communicating with deity.

How to use the the rabbit’s foot charm

Most people wear a rabbit’s foot as a keychain.  To maintain the luck, you merely need to keep it safe and close at hand.  If you lose the rabbit’s foot it is considered bad luck.

How the rabbit’s foot  charm is made

Fortunately for the rabbit, who deserves a little good luck too, most are now made synthetically.  In the past, the feet would be detached and dried out before being attached to a chain.

How to make the rabbit’s foot charm at home

For the sake of animals, there should be no cruelty exhibited to create a lucky charm.  It might be a good idea to use the foot of a soft toy rabbit and shape this into a charm.

Interesting and fun facts about the rabbit’s foot charm

The rabbit’s foot is thought to increase fertility and offer farmers a bountiful harvest.