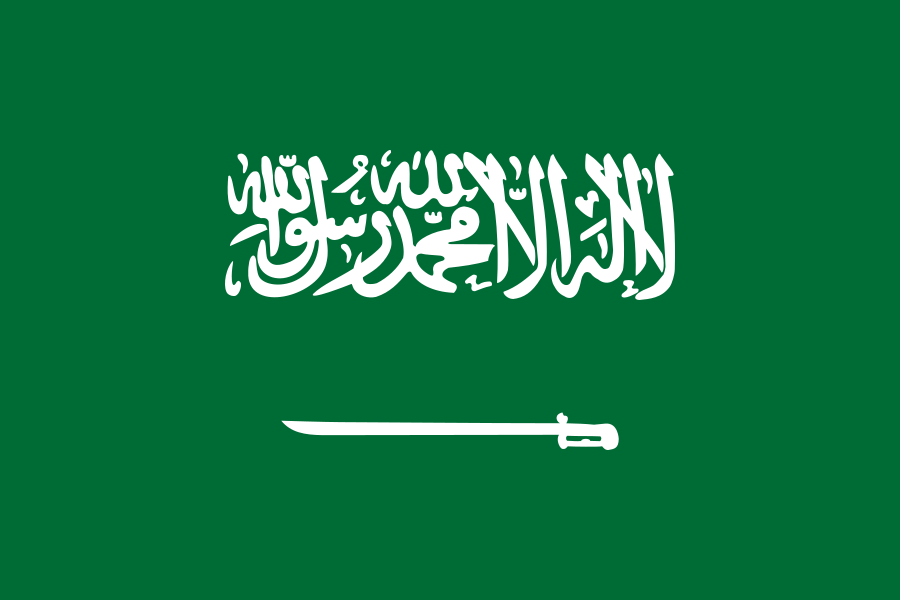 Saudi Arabia – Khamsa – Good Luck Charms from Around the World

Sometimes our desire for the best of times is manifest in our desire to avoid bad things happening.  Our hope for good fortune is expressed in our attempts to keep away the effects of intentional harm.  The Evil Eye is a common symbol around the world and many cultures have a way of ensuring its effects are not felt.

In Saudia Arabia, there is much emphasis on warding off the unintentional and the intentional harm that could befall you.  It might suggest an innate paranoia or a history of trials and traumas.  Whatever the reason, you will find a range of superstitions aimed at keeping the fortunes of individuals positive.  One such symbol is khamsa, which is the spreading of your right hand in the face of someone who you fear may bring you harm. 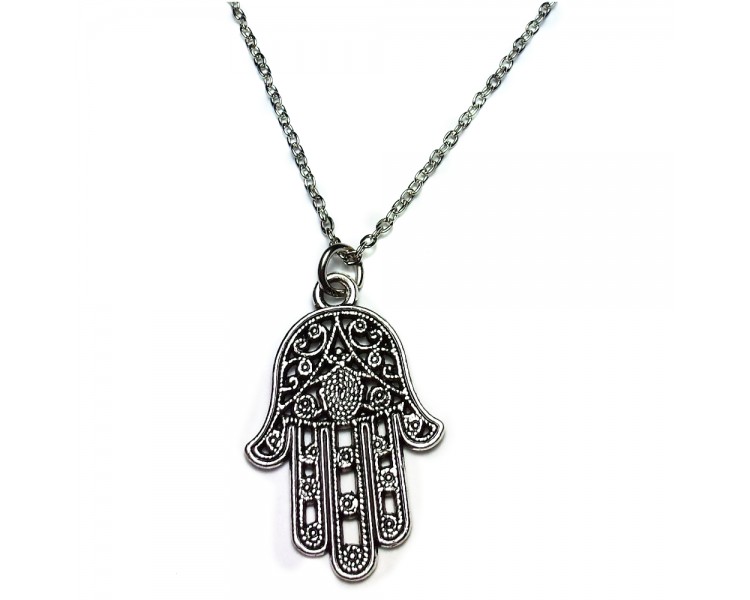 History of the lucky charm of Saudi Arabia

The earliest use of khamsa dates back to ancient Mesopotamia, which we now know as Iraq.  There are also signs of its use in Carthage, which is Tunisia in modern times.  The image of the open right hand is a common symbol on artefacts, especially amulets linked to ancient goddesses.

Why the Khamsa charm is bringing luck

Arabs can take the idea of Khamsa seriously.  The printing of a spread right handprint is said to protect the individual from the impacts of evil.

How to use the Khamsa charm

Many Arabs will bless a new car or house by printing right handprints over the body of the car or the outside of the house.

How the Khamsa charm is made

Some Arabs would do this with the blood of sacrificed animals.  The bare handprint using their own right hand is the essence of the lucky charm.

How to make the Khamsa charm at home

You do not have to take out a small animal to perform Khamsa.  You could simply print it in paint or you could lift up your right hand and put it in the face of the person you fear will bring you harm.

The Khamsa is sometimes shortened to hamsa and is sometimes referred to as the Hand of Fatima.  It is an important symbol in Christianity, Judaism and Islam.  In each religion, it is seen as a protective symbol.  It is also thought to encourage success and harmony for the wearer of the symbol.

Khamsa symbols date back more than 2000 years and have been found in many archaeological excavations in the Middle East.