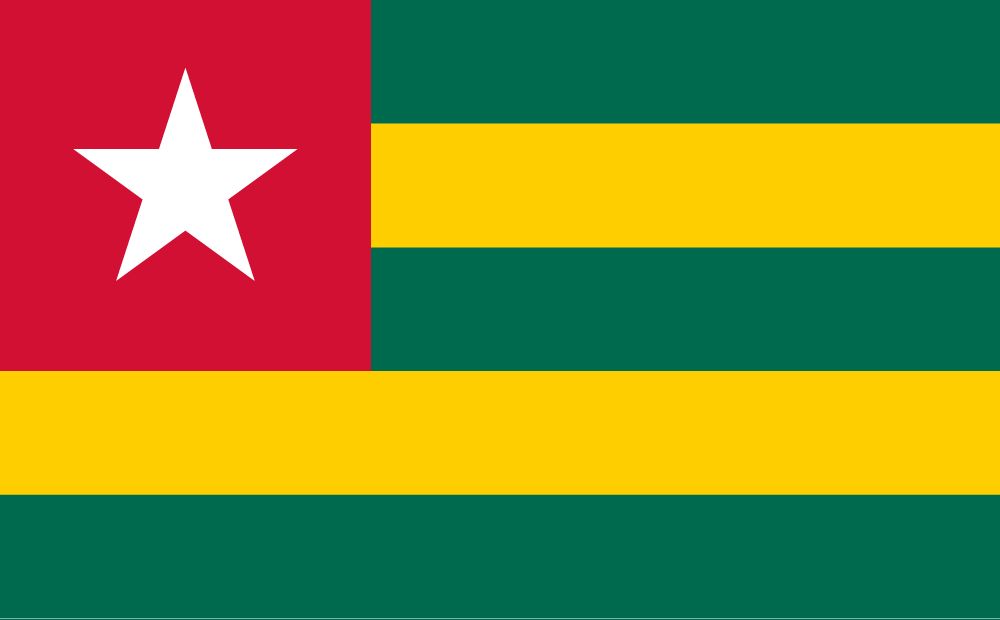 Togo is a country in the West of Africa famous for its palm-lined beaches and hilltop villages. In Togo, Voodoo religion is common as an intervention against evil powers and diseases. People of Togo use charms such as dead animals, skulls, and dolls for good luck.

History of the Voodoo doll in Togo

Voodoo, also referred to as Voudon, originated from Afro-Caribbean in Louisiana and Haiti, where slaves combined their traditional beliefs with Roman Catholic beliefs. As a symbol of Voodism, among other charms, they came up with a Voodoo doll. Its use spread to other African countries like Benin, among the Fon people before getting to Togo.

Why the voodoo doll brings luck

People in Togo use the voodoo doll for good intent, like seeking guidance from ancestors. Also, depending on the color of the needles or pins on the doll, it has different uses. For example, white needles are believed to bring healing and purification, green needle symbolize wealth, growth and fertility and blue needle symbolize love and peace.

How to use a Voodoo doll charm

You can use the charm for meditation and prayers by placing in front of the altar at a place you can focus on. You can add items like anointing oil or herbs like rose petals and patchouli roots to increase its powers.

In case you want to communicate with the ancestor’s spirit, pin something that they intimately owned like a pace of hair or clothing to the doll, and then talk directly to the doll.

In cemeteries, they can be hanged in trees where they are believed to maintain a direct communication with the departed.

You can tuck a voodoo doll in a tree facing down to help protect against any person who you believe could bring evil to you.

How is a voodoo doll made?

How to make a voodoo doll at home

You can make a voodoo doll at the comfort of your home though it requires craft. Below are the steps you can follow

Fun facts about a voodoo doll