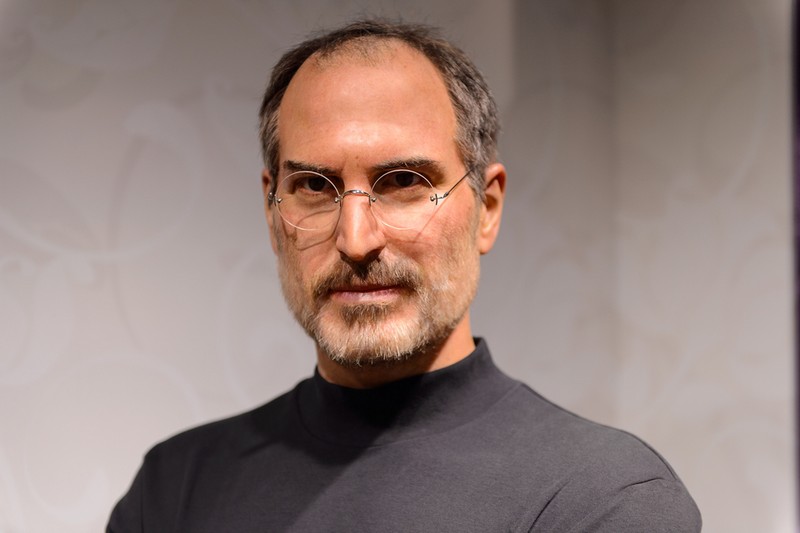 Through time people have had a lot to say about luck, to the point it seems we are a little obsessed. And, why not? We live our life hoping that things will go our way and wondering why they don’t. We challenge the fairness of life and look for ways to tip justice in our favour a little more. Therefore, with this in mind, we have sought out the 10 most inspiration quotations on luck and we will have a think about what they might tell us.

“I think we consider too much the good luck of the early bird and not enough the bad luck of the early worm.”
Roosevelt, as US President, was either wise or lucky or both. But what is he suggesting about luck when he compares the fortune of the bird and the worm? Maybe it is that the bird shows diligence by getting up early to catch its prize. But, no. That is the meaning of the original proverb. Here it seems he is suggesting that for one person to have good luck means there is somewhere someone experiences bad luck. If I win the lottery, then it means a million other people have not won it that week.

“Luck in not chance, it’s toil; fortune’s expensive smile is earned.”
When you are a female writer in a time of male dominance, you are likely to know a little more about the need to work harder than everybody else. It is a truism that the luckiest people are those that have found a way to make luck work in their favour. In short, they have not sat back and hoped that good fortune would be delivered like pizza to their door, instead they have learnt to make the dough themselves.

“My mother used to play cards with King Farouk. He believed she brought good luck to him – she was his mascot.”
The word “belief” is significant here. Sometimes what we see as luck is just increased confidence that the situation will play out in our favour. When we have this belief, we tend to act with more courage and more determination, and the results are therefore more positive. The idea of luck then becomes self-fulfilling.

“It was the nation and the race dwelling all around the globe that had the lion’s heart. I had the luck to be called upon to give the roar.”
Luck and talent are often blurred. Churchill might have had the opportunity to be in the right place at the right time, but he had to be intelligent enough, talented enough and work hard enough to get himself there. He also had to show the courage to speak against popular thoughts of the time that we should surrender. It is OK to look to some outside force to help – but maybe don’t let it take the credit for your awesomeness.

It’s hard to tell these Internet startups if they’re really interested in building companies or if they’re just interested in the money. I can tell you, though: if they don’t really want to build a company, they won’t luck into it. That’s because it’s so hard that if you don’t have a passion, you’ll give up.”
Of all the people to lecture on luck, it should be Jobs. He was “lucky” enough to build one of the biggest companies in the world. Or, maybe he has a plan and a passion, and he worked hard to realise this. You can’t just want something, and it will happen. It is essential to have a clear plan and then act to make this plan occur.

“For a long time now, I have tried simply to write the best I can. Sometimes I have good luck and write better than I can.”
There is something about the inspiration that strikes and helps us to reach beyond what we thought we are capable of achieving. However, we increase our chance of this happening if we work at it every day. Hemingway had a philosophy for writing, he always wrote 300 words a day no matter what. You can imagine that when you write this many words all the time, you increase your chances of hitting a moment of inspiration!

“I feel that luck is preparation meeting opportunity.”
An opportunity might feel like good luck, but you need to recognise it and act on it when it arrives. To be ready to make the most of the opportunity when it does arrive, you need to be prepared. You need all the skills, understanding and knowledge that will help you maximise this chance that you have been given. There are all sorts of qualities involved in this process – courage, diligence, attentiveness and more.

“For some reason, I have better luck when I work with women. I guess I have a good sense of sisterhood.”
On the surface, this might sound like a sexist comment. It might feel like she is saying that she sees women as better than men. However, it is more a comment on how comfortable she feels about women and how they empower her. Consequently, she feels that life works better and rolls in her favour. It is more about the feel of things than it is about the reality of what is happening.

“Some people, through luck and skill, end up with a lot of assets. If you’re good at kicking a ball, writing software, investing in stocks, it pays extremely well.”
You get the sense that Bill Gates might be being ironic. There is no luck in being skilled at something as complex as writing software. To make your fortune, you have to work on this skill and it pays off.