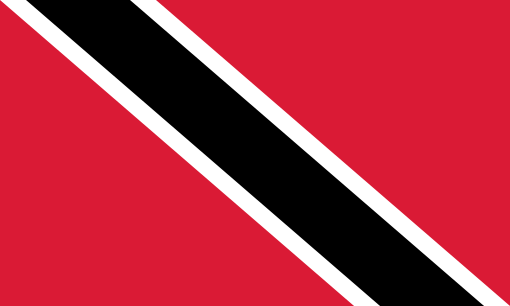 Trinidad and Tobago is a republic in the Caribbean among the south most islands. The country is known for its Limbo (Caribbean dance), serene beaches, music and carnival festivals, steel pans, and its stable economy. In matters traditions, some people of Trinidad and Tobago use mala as a good luck charm.

The origin of mala is not known as from the ancient ages the use was widespread among different cultures around the world. Between the 4th -6th centuries, in Northern Wei- China, mala drawn from bodhisattva, was often held by hand instead of being worn around the neck. 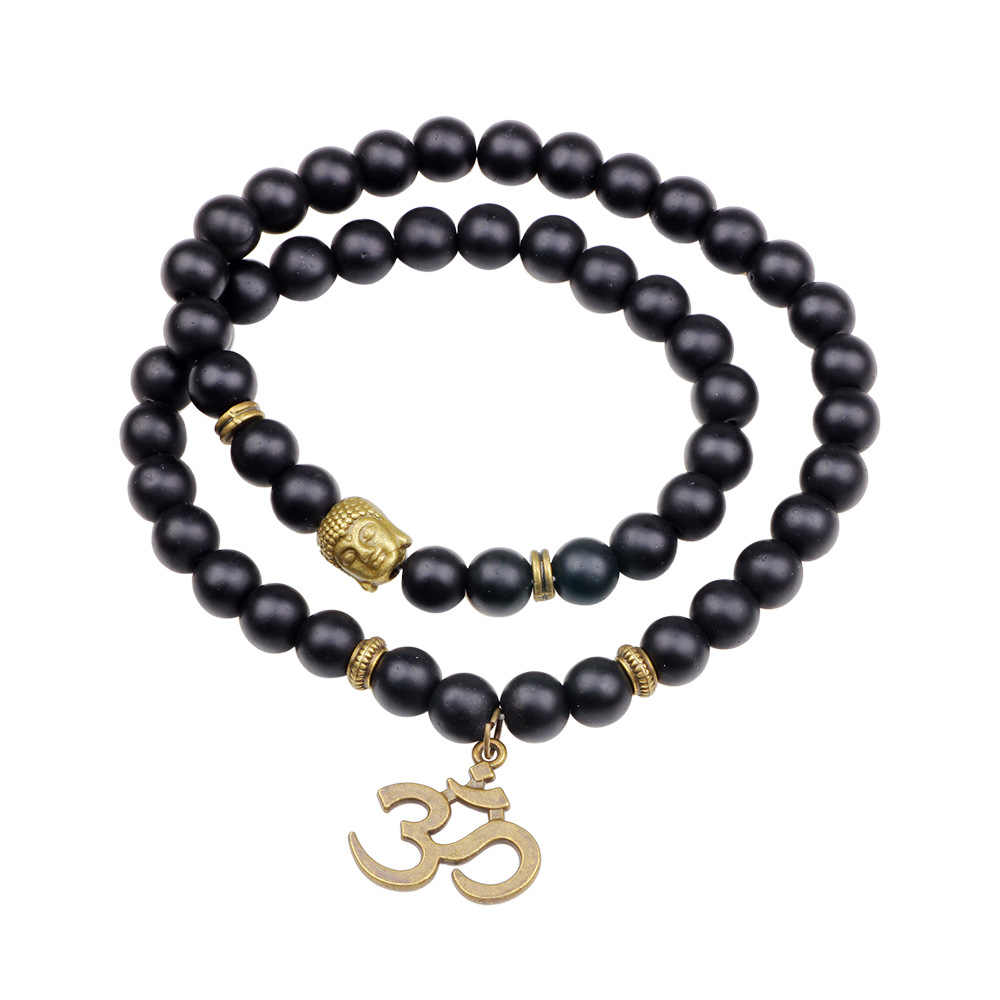 Some of the tribes in Trinidad and Tobago use stones to make mala with each stone representing different luck. It is believed that when Carnelian stones are used to make the mala, they will protect from evil powers, fear, jealousy, and anger. Additionally, the carnelian stone enhances courage and creativity. Obsidian rock increases positive energy, and the manifestation of the good root chakra leads to safety. Black tourmaline is said to bring emotional stability and helps in getting rid of fear. Pyrite stone, on the other hand, brings forth intelligence, stable emotion while protecting against evil and physical attack.

How to use mala good luck charm

During the recitation of mantra, the mala amulet is held on the right hand. It is hung between the thumb and the ring finger and rotated using the second finger bead by bead. Alternatively, the mala is hung on the middle finger with the thumb used to rotate the beads during the recital. The mala amulet can also be in the form of a necklace or bracelet, looped several times around the neck. Currently, some of the people of Trinidad and Tobago use mala for meditation.

How is a mala good luck charm made?

The mala is made by putting 108 beads in a string and one bead that acts as a guru or the head bead. They make the beads from different stones, bones, wood, and seeds like those of the Rudraksha tree. Depending on the energy that you want, you can choose your beads for different varieties of items.

How to make mala good luck charm at home

You will have to gather all the materials that you need:

Get the 110 inches cord and at every end trim the cord well by use of scissors.

Dip the ends into superglue and rub each one of them against your hands to make them sharp and pointy, taking care not to glue your fingers together.

Take your tassel and loop it through one side of the cord to the center of the cord. Take both sides of the cord and slide the guru bead through it towards the tassel.

Under a calm, therapeutic, and meditative environment, take one side of the cord and through it, slide one bead at a time, tying a knot after every bead. Make sure to start with one side before going to the other. Each side should hold 54 beads but first put 53 beads on each side.

Finally, to make the final knot at every end, add the last bead and join the two ends of the cord using a knot. To make the mala more secure, you can knot the same point again.

Fun facts about the mala charm