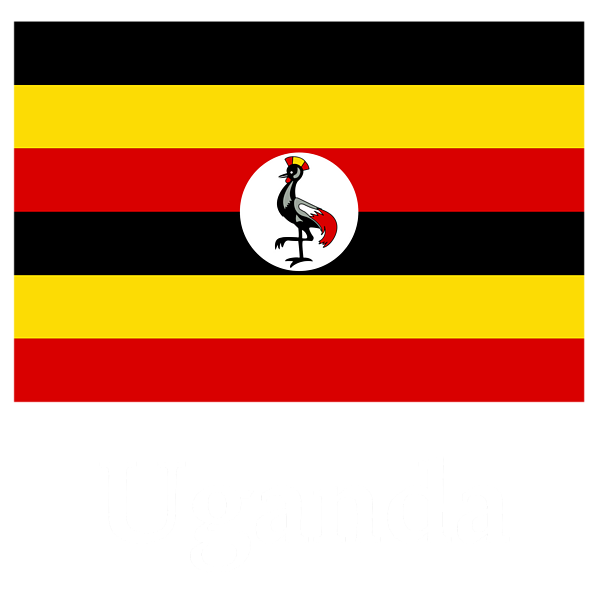 Uganda is an East African country known for its incredible land features like the source of River Nile, Rwenzori Mountains, and Lake Victoria, among others. It is also home to some wonderful wildlife, and many sceneries attract tourists to the country. Just like most African countries, it is a country that is still deep-rooted with traditions. Some tribes like Buganda use ekyogero, a combination of different herbs as a good luck charm in newborns.

The use of ekyogera among Buganda as a good luck charm is something that has been passed on from ancestors. To make the ekyogera, they gathered different traditional herbs like egirikiti, kayayana, namirembe, bbombo, and mululuza and boiled them together. They used the water to bath babies from the first day after birth to three months or six months, depending on the community, before they switched to plain water. That said, the use of herbs like kalaaza, kazunza–njuki, bbuza, and muzika was forbidden as it took away good luck from the baby. To date, Buganda, especially from the western, central, and south-western parts, still use ekyogera as a good luck charm. The practice is compulsory for every newborn to prevent bad luck from befalling the community. 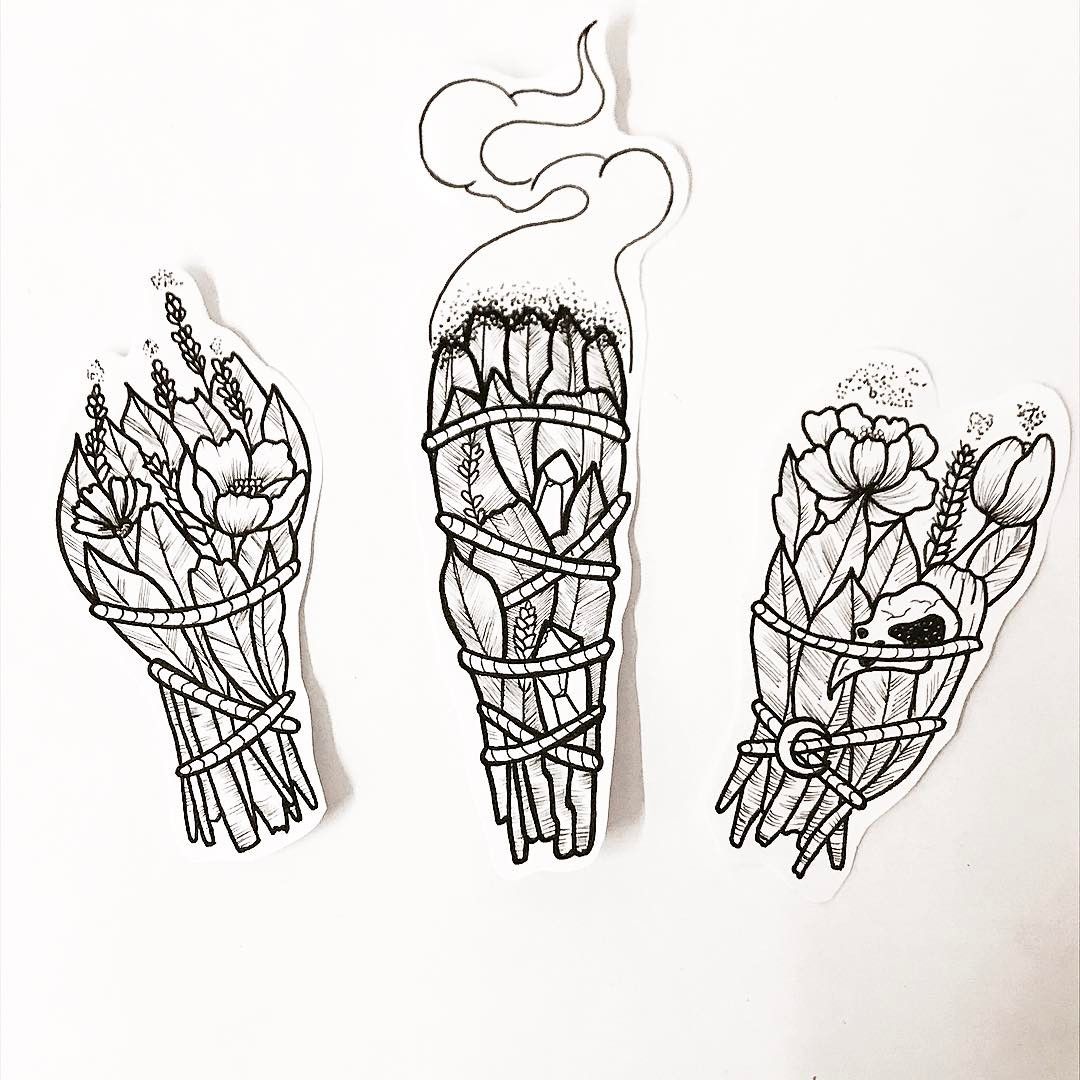 Ekyogera is used in newborns to bring them good luck, ward away curses and to treat and prevent skin rashes. Every herb has its specific function;the kayaya is to make the baby lovable, olweza brings the baby good luck, namirembe makes the baby calm and peaceful, while bbombo and omululaza keep the baby free from fevers.

How to use ekyogera as a good luck charm

How to make ekyogera at home

Among Buganda, the newborn’s grandmother prepares ekyogera. She collects the herbs, and using a new saucepan boils them.