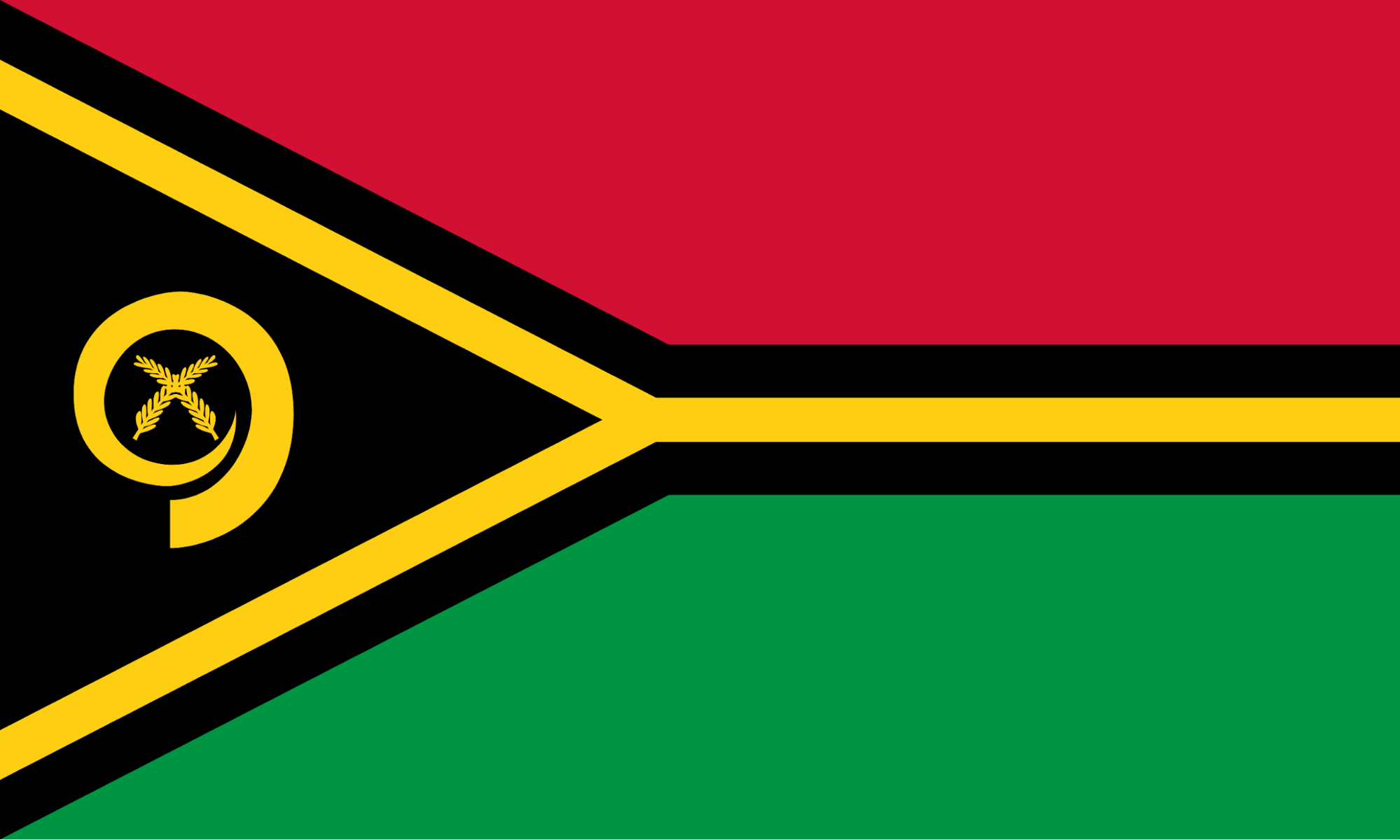 Vanuatu, officially known as the Republic of Vanuatu, is an island country located in the Southern Pacific Ocean. It is an archipelago made up of 83 small islands, with only 18 of them without inhabitants. The country is famous for its spectacular canyons and coral reefs, white-sand Mele cascades swimming pool, Millenium cave, and the magical blue water holes, both of which are in Espiritu Santo. Even with continued modernization around the world, the people in Vanuatu have not evolved that much culturally. Now, in Vanuatu, pigs are highly valued and sacred as a symbol of wealth, prosperity, and power.

History of the pig as a good luck charm

Pigs were introduced in Vanuatu, 3000 years ago, during Austronesian expansion. Since then, pigs have been regarded as sacred animals and as a symbol of status and wealth. The more pigs you acquired, the higher your ranking, and the richer you are. They used pigs as currency in purchasing commodities and paying dowry. They were also used as compensation for crimes such as theft and murder. Any man who wanted to climb up the social ladder had to kill several pigs. The people of Vanuatu still use the pig, the skull of the pig, and tusks for sacrifices, wealth, prosperity, and a symbol of power.

Why the pig brings good luck

Pigs are a symbol that enhances power, prosperity, and wealth. The pig, its skull, or tusks are sacrificed in kastom ceremonies to appease the spirits who then bring good luck into the society. 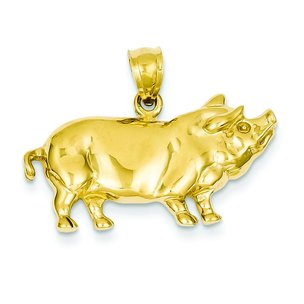 How to use the pig as a good luck charm

You can sacrifice the pig, its skull, or tusks for fortune. As per the traditions, you can acquire pigs, its head, and tusk to enhance your status in society. You can also wear circular tusks around the wrist as a pendant.

How is this charm made?

One has to acquire a pig as payment of commodities or as bride price, as per the customs in Vanuatu. As for the pig’s skull, one can simply get it from the pig’s head. The tusks were made by removing the upper canines of a male pig, allowing canines in the lower side to grow in the form as circular tusks.

How to make pig charm at home

It is important to note that this practice is only relevant to people in Vanuatu owing to the traditions that have evolved for centuries. You can still buy the amulets to see if they bring you luck.

Fun facts about the pig charm