Why do we wish upon a star?

HomeWhy do we wish upon a star? 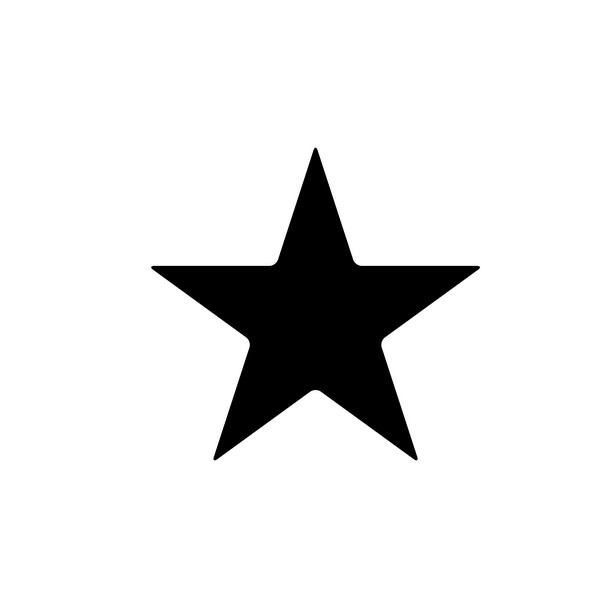 In 1940, Walt Disney produced an adaptation of Pinocchio and there was the song “When you wish upon a star”, which won the Oscar for Best Original Song for Harline and Washington. It went onto become an iconic song for those hoping that fate would intervene and offer us our dreams for life.
Then, in 1978, Rose Royce had a massive hit with “Wishing on a star” written by Billy Rae Calvin. The lyrics speak of a woman hoping for the return of her lost love. She is asking fate and fortune to intervene and make her hopes come true and take her back to the passion of her relationship.
The idea of wishing on a star comes from the belief that you should make a wish if you see a falling star. This idea has always irked the scientifically minded amongst us. Astronomers will tell you that the falling star is neither falling and nor is it a star. It is a meteor that is passing by our planet, probably a little close for comfort. The only luck involved is that this big chunk of rock and ice didn’t collide with the Earth, causing dramatic damage. However, if the meteoroid, which travels at 72km a second enters our atmosphere it creates a streak of light that will appear several miles long. 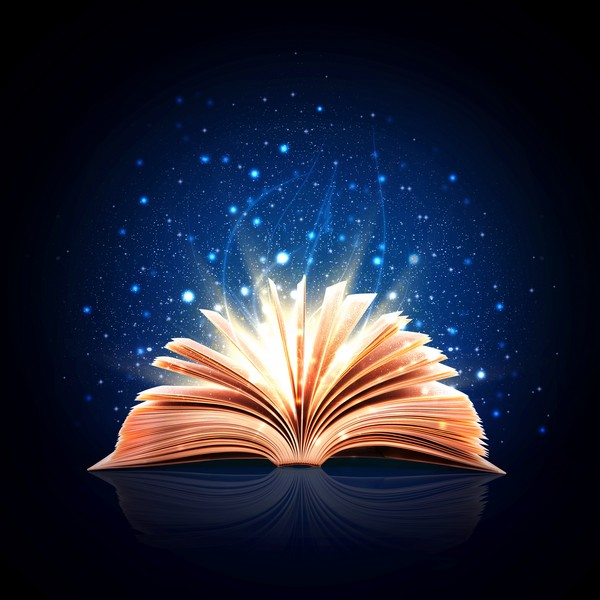 The myths and legends

As with everything strange and mystical about our planet, people through time have told stories to explain its existence. Academics believe that the root of the myth about good fortune and meteors can be found in Greece in 135AD. The astronomist Ptolemy believed that the gods looked down on the comings and goings of the humans. In order to see the humans, they needed to open the divider in the sky, the part of the sky that separated the sphere of the heavens and that of the earth. When this happened light would seep through. Therefore, when this light was seen, even for a fleeting moment, it was thought that the gods were observing and could hear their thought, see their actions and know their wishes.
Many indigenous tribes in North America also hold important beliefs about meteors. The beliefs are varied – some seeing them as a symbol of joy and others as a spectre to fear. The Pawnees, for instance, would tell the story of a man called Pahokata. He was eater by animals but was brought back to life and sent to earth in the form of a shooting star. The meteors, therefore, represented the theme of reincarnation and so were felt to be a good omen. In contrast, the Shawnees believed they were spirits fleeing danger and so the meteors were a sign of sickness and death.
In ancient myth from Britain, the shooting star is said to represent the soul of a new baby falling to Earth. Some other cultures think it is the souls released from purgatory, allowing them, at last, to live in peace in heaven. Either way, the shooting star seems like a positive omen and a bringer of good vibes.
For journeymen, shooting stars are an amazing site. It means you will have luck on the road and if you are a sailor, your voyage is guaranteed success. Sailors are also fond of glimpsing the north star, believing it brings luck to the vessel when they are close to home. Many seafarers through time have had tattoos of the north star printed on their body as a way of seeking luck.

Other superstitions around stars

Did you know it was a bad idea to point at stars? Legend tells us that if you point at a star you are in fact point at a god. This stems from the time when people believed that the stars were powerful beings looking down on Earth from above. Pointing at them could anger them and bring bad luck to your family. So, remember, wishing good and pointing bad.
There is more bad luck to be found in counting stars. Apparently, it is a certain way to bring a whole host of negative events your way. One legend says that if you attempt to count the stars and get to a hundred, you will die. This might be a metaphor for being bored to death – if you have time on your hands to count the stars. However, many believe the superstition stems from a time when ancient people worshipped heavenly bodies, such as the sun, moon, and stars. To be fair, there are 200 billion stars in just our galaxy – it is possible you might die of natural causes if you are particularly committed to the count! Oddly, if you are single and looking for love – death is not a problem – and you might even find the person of your dreams on your seventh night of counting. This luck thing is a little fickle it seems – there are so many rules!
Want some good mojo back? According to folklore, it is also thought that the first star that shines at night possess special magic. In many parts of the world, setting your sights on the first star after dark means you will win whatever your heart desires. For some, this only works if you recite a poem as you focus on your wish – check out the “Starlight, star bright’ rhyme, if you want to change your luck tonight.