You may be one of those people who haven’t even made it to good luck yet. You may still be in that rocky boat where you are keen to avoid any more challenges in life. Sometimes it is fair to ask the question: what has the world got against me? Well, it could be that you have stumbled over a bit of bad luck and you could have avoided it if only you knew the weird and peculiar rules that govern fate. Never fear, as we are here to offer you all the help and guidance in avoiding those negative omens in life.

There are a whole host of rules and regulations regarding the number 13 – especially if it falls on a Friday in most western countries. In Greece, you need to be more careful on Tuesday 13th. While this does not have the same kick as a film called Friday 13th, it is worth considering the rationale. It goes way back in time, to when Constantinople fell to the Crusaders. Seemingly, Constantinople always liked to fall on a Tuesday – it fell later to the Ottomans on the same day.

The number 13 gives many people the heebie-jeebies. Some buildings refuse to have a 13th floor – opting to miss it out all together or to use the letter M instead. Many hospital wards will not have a room or bed 13 for the same reason. Oddly, Lufthansa airlines they miss out row 18 on their planes because of associations with bad luck. Now I am not superstitious, but I don’t mess with bad luck and aeroplanes, so I will keep this in mind the next time I board a jet. 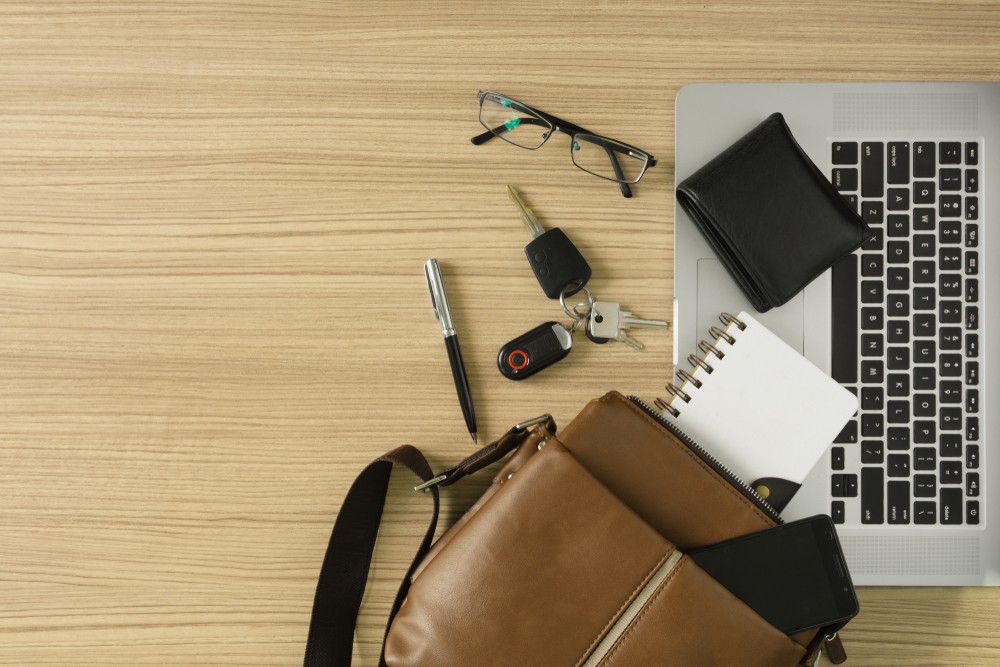 It seems like it is a good idea to be careful with your personal items – your wallet and your keys in particular. Now, this is not the sort of advice you get from your parents – you know about losing things and everything. There are serious financial consequences if you choose to place your wallet on the floor in some countries – you are not just risking losing a few banknotes but bigger financial losses.

It is also important to look after your keys. In Sweden, it is wrong to put your keys on tables in public. It is thought to encourage misunderstanding about your intentions. Why? Well in older times in the country, prostitutes would put keys on the table to attract clients. You might not want to do this accidentally.

Passing money or keys in Tajikistan is also a bad idea. It is apparently bad luck. If you want to pay someone with money, you need to put it on the table first and allow the other person to pick it up.

Spilling salt and pepper is bad luck in many countries. This stems from a time when the spices were expensive and spilling them was a shocking lack of care. It would certainly bring along some bad luck from the person who is tasked with paying the bills. However, this has led to some expanded tales about what is bad luck. Now, if you spill salt you are meant to pick up a pinch and throw it over your left shoulder. This action counters the bad luck from having spilt it in the first place.

In Azerbaijan, the remedy is slightly different. Here the rules are clear – you need to put sugar on the spilt salt and leave it there until it is cleaned up. If you don’t? You will be responsible for starting a fight. For some, the loss of sugar will be enough to raise a bad temper or too – but it shows how things are different around the world.

Being a woman around the world has all sorts of influences on bad omens. It might be that being female will always be linked to the dark arts of the witches and, in turn, these women were likely merely knowledgable about the ways of the world. In some African countries, women should not eat goats meat else it will make them stubborn. In Germany, it is bad luck if a female visit turns up on New Year’s Day. If your visitor is a man then you get good luck.- go figure.

Scissors are an oddly superstitious object. There are some complex rules about when you can and can’t cut your nails. I guess this is an issue of safety more than anything – especially in those countries where it is bad luck to cut your nails after dark. Equally in the countries where they feel it is bad luck to cut babies nails before 6 months old. To be honest, this sounds like the sort of story you would make up to avoid putting anything sharp near those cute little pinkies. Equally, walking around the opening and closing scissors without cutting anything is bad luck, which could also be considered pretty dangerous too. Best to be avoided.

The symbolism of birds is quite detailed through time and history. Therefore, it is not surprising that there are some parts of the world where certain birds are bad luck. A single magpie in many countries is sad to bring sorrow. If you see eight or nine, you are said to be in line to meet the devil. However, in some parts of Africa, the owl is the bird that is cursed. It is thought to be bad news to hear the hoot of the owl. The birds are also used to carry curses, so could mean poor health or death.