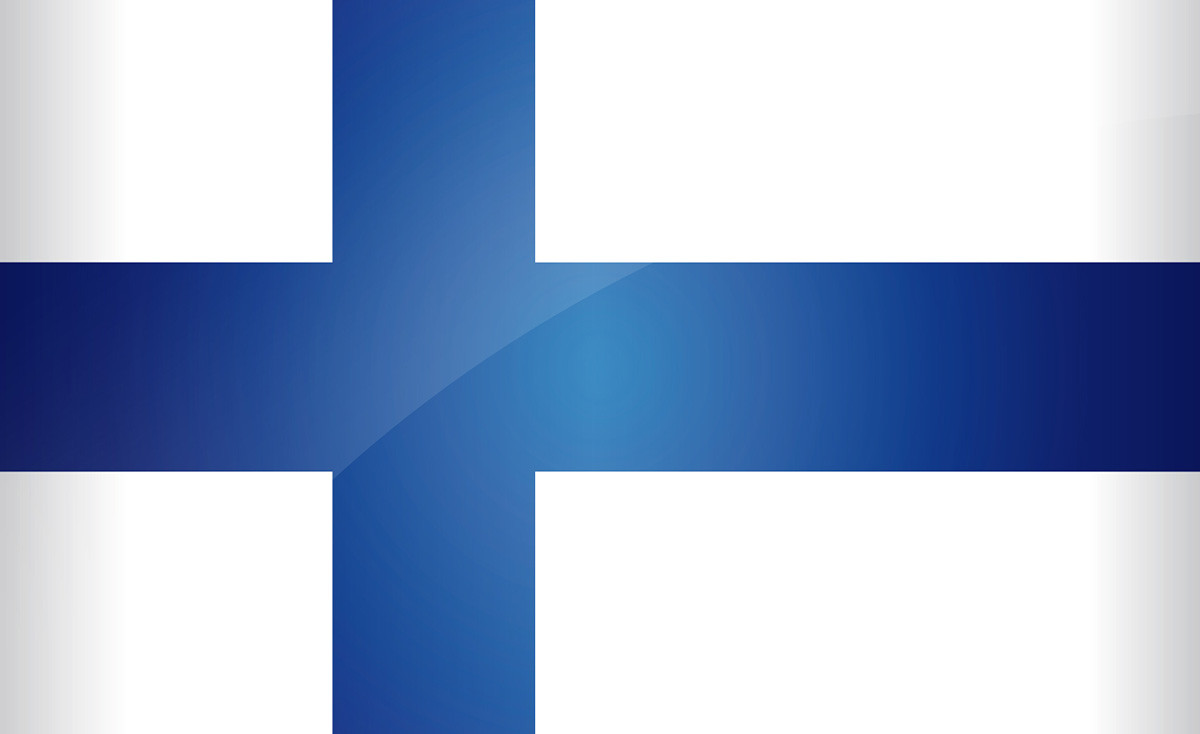 Sometimes known as the tursan sydan, the Tursaansydan symbol means “heart of Tursas”, with Tursas being a god from the Finnish pagan religion. This ancient Finnish symbol dates back to the prehistoric age and has a swastika as part of its design. Believed to protect from curses and bring luck, this symbol was traditionally used as a motif decorating buildings and furniture in its native Finland.

Tursaansydän translates in English as “heart of Tursas”. In Finnish culture and mythology, Tursas was a sea monster who features in folk stories and poetry including the Kalevala. The symbol features four interlocking square with a swastika as its central point. The precise meaning of the symbol remains unknown today, although it is thought to possibly represent a rotating and flying hammer belonging to Ukko the thunder god. It first originated in Finnish pagan times but there has been a recent resurgence of popularity in neopaganism, and the symbol has made a comeback with many people choosing to have it tattooed onto their body as a symbol of luck and protection.

Why The Tursaansydan Charm Brings Luck

This charm is believed to bring protection from evil spirits and harmful thoughts.

How To Use The Tursaansydan Charm

The Tursaansydan symbol is traditionally carved on to furniture or walls. It can also be tattooed onto the body.

How The Tursaansydan Charm Is Made

How To Make The Tursaansydan Charm At Home

You can easily make this charm at home yourself by drawing it onto a wall or carving it into a wooden surface.

Interesting And Fun Facts About The Tursaansydan Charm