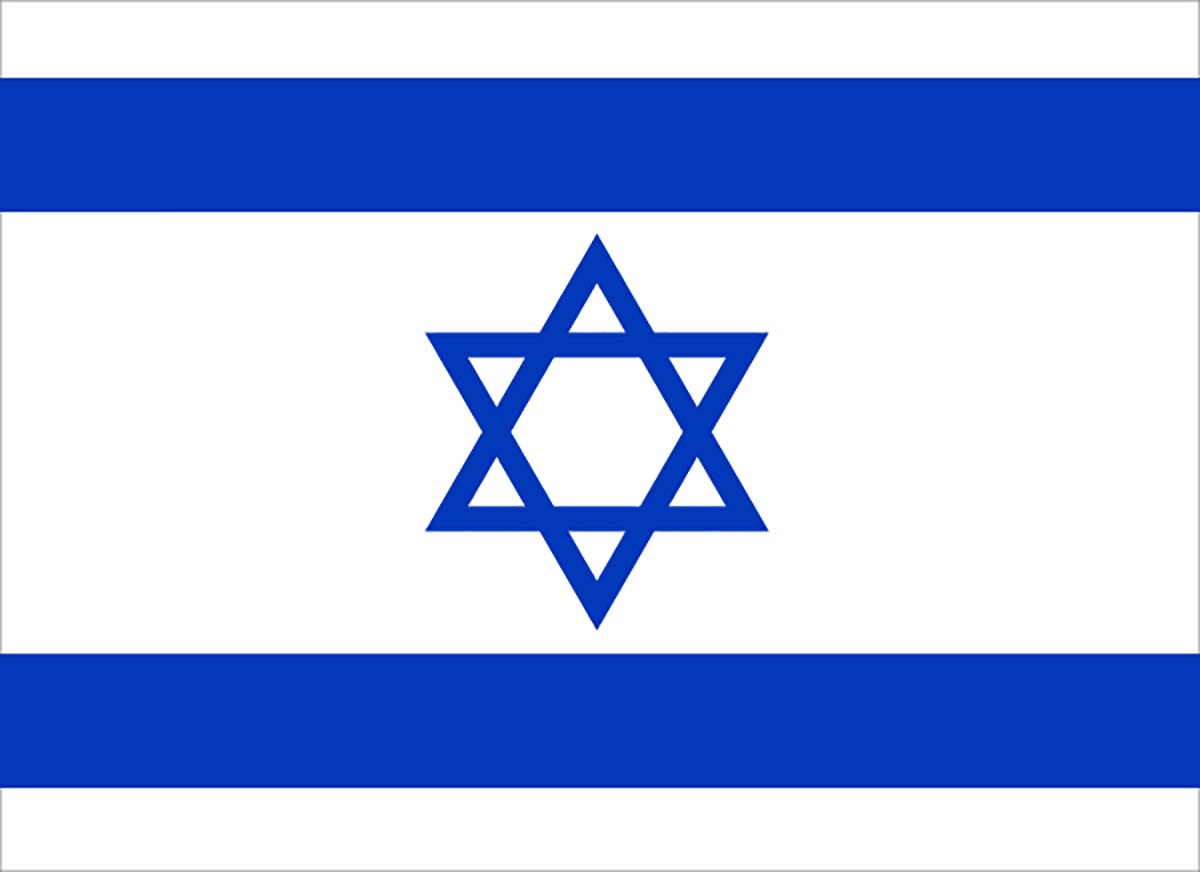 The Hamsa is a hand shaped icon with an eye embedded in the open palm and used as a good luck charm in Israel. It’s such a commonplace amulet, it can be found virtually anywhere and in many different forms. It has also been known as other names including the Hand of Miriam and the Hand of Fatima.

The exact origins of the Hamsa are not known, neither is it clear how it made its way into the Jewish culture. The Hamsa has significance for Islam too, and some scholars believe it crossed over from one faith to the other. Fatima, one of the previous names for the Hamsa, was one of Mohammed’s daughters and Miriam, another name, was the sister of Moses. It’s therefore believed that the two religions both have their roots in this good luck charm.

Why The Hamsa Charm Brings Luck 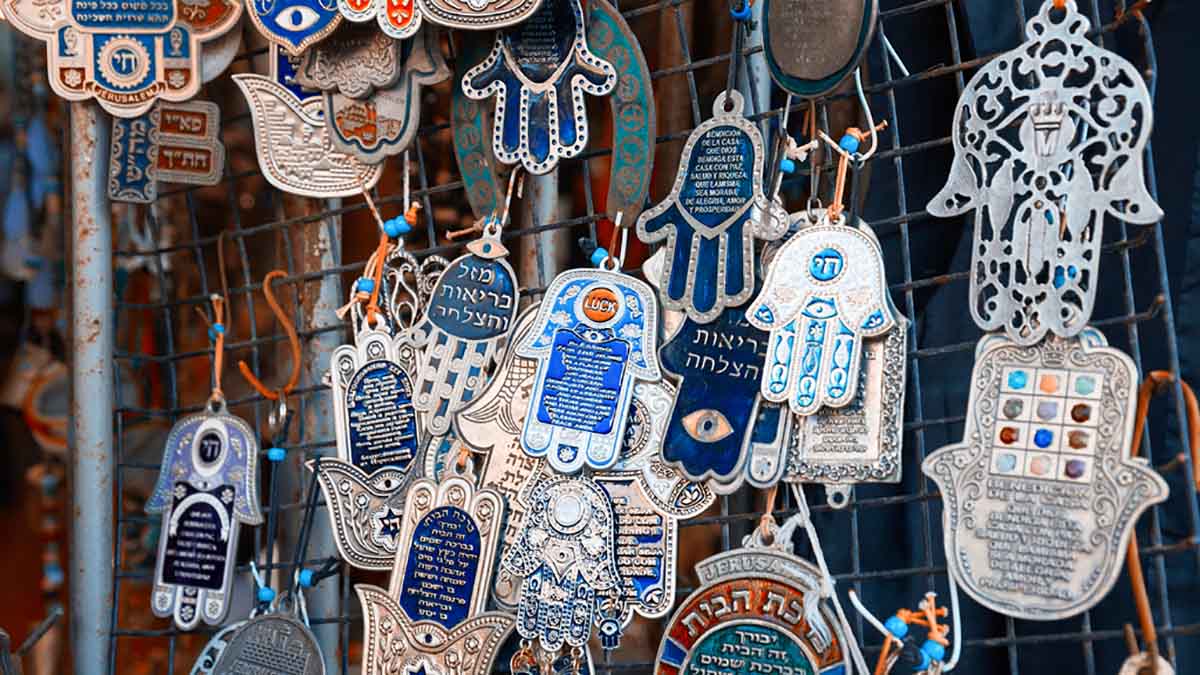 The hand itself appears to be based on “khamsa” which is the Arabic word for five, the number which is powerful in fighting the evil eye and warding off bad luck. The five fingers on the design also support the number five, providing extra defence against the evil eye. Incidentally, the Torah also contains five holy books.

How To Use The Hamsa Charm

How The Hamsa Charm Is Made

The Hamsa is incredibly commonplace in Israel and can be seen almost everywhere. As well as being worn as an amulet, it is also painted and hung in the home and places of business.

How To Make The Hamsa Charm At Home

There is no sacred process that must be followed when making the Hamsa charm. You can thread a charm onto a necklace to create a personal amulet or paint the Hamsa to be hung as a picture.

Interesting And Fun Facts About The Hamsa Charm