One of the more unusual Italian good luck charm, Il Gobbo is a miniature figurine of a hunchback. Gobbo translates as “hunchback” as is seen in the original title of the classic by Victor Hugo “Il Gobbo di Notre Dame”.

Gobbo looks very similar to Bes, an Egyptian spirit who represented abundance and prosperity. Bes was also very virile but when he made the transition into Christianity, this element of his persona was toned down. Gobbo is a common icon in Gothic churches, as hunchbacks were thought to be sacred in ancient times. He is also associated with imps and mischievous devils and although he brings luck, he can be naughty too!

Hunchbacks were believed to bring luck for others, even if not themselves, as their hump represented abundance.

How To Use The Il Gobbo Charm 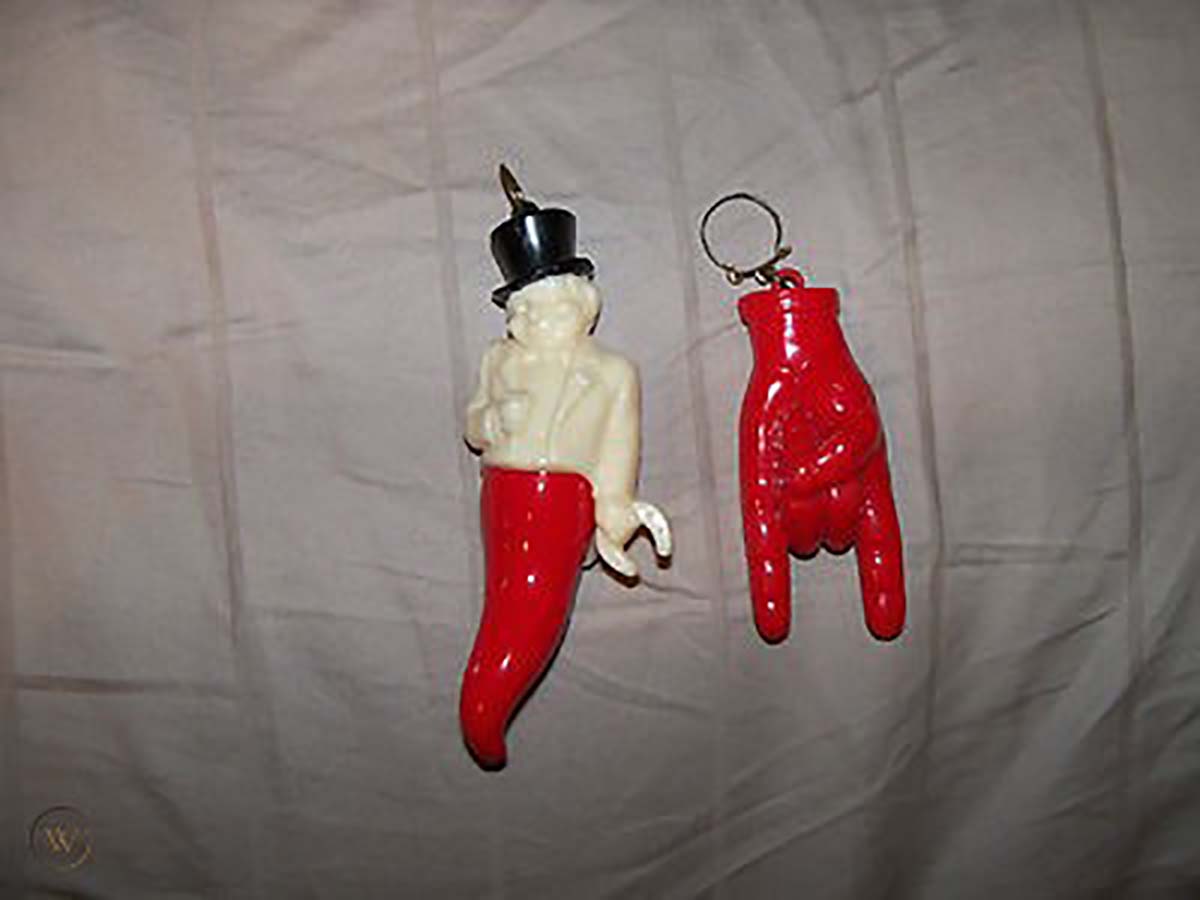 Il Gobbo is typically found dangling from car mirrors on or key chains. If you rub his hump you will enjoy good fortune and prosperity. However, Il Gobbo loves to be indulged and if you place him on an altar with some kind of offering, such as food, you may find that you attract even greater luck.

How The Il Gobbo Charm Is Made

Il Gobbo takes various forms; sometimes he appears as a complete man and at others, the top half is a man and the bottom half is a horn, similar to a cornicello. This is a nod to the virility of Gobbo which must not be denied, and effectively combines the luck of two different amulets together.

How To Make The Il Gobbo Charm At Home

Thread Il Gobbo on a keychain or place him on a chain and suspend him from the mirror in your car. You can also keep him in your pocket if you prefer; Il Gobbo loves to be involved in whatever is going on!

Interesting And Fun Facts About The Il Gobbo Charm