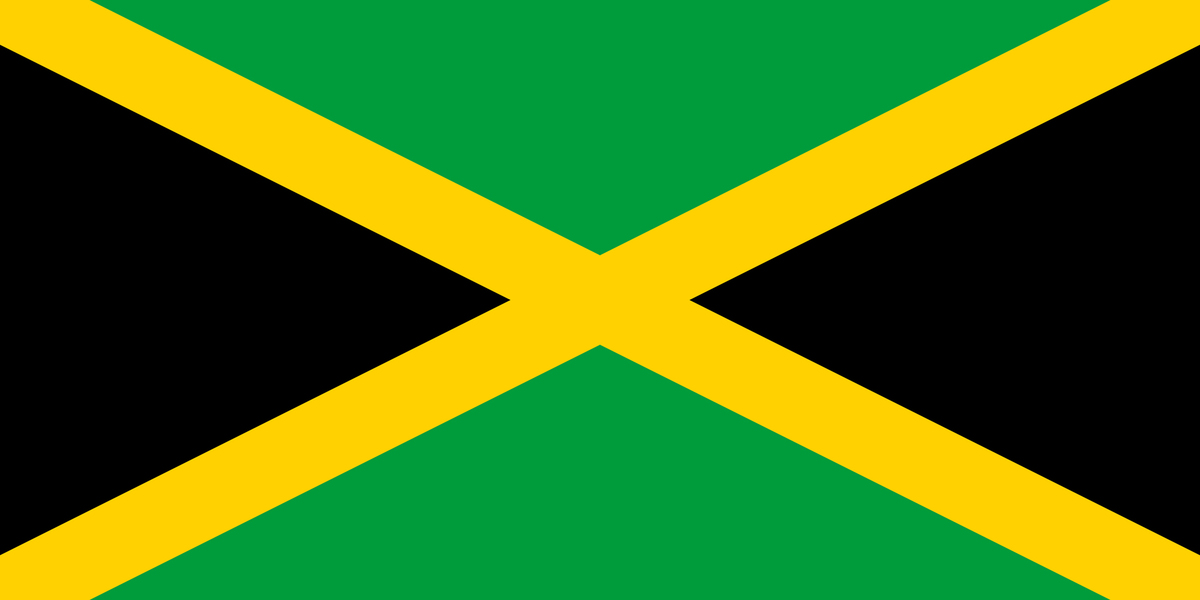 Sea hearts are known the world over, especially in tropical locations, because they are the seeds from the Entada Gigas plant. It is rumored that Columbus was especially interested in these seed pods as he found them on his many travels around the world, washed up on beaches in locations such as Portugal and the Azores. It is even thought that the origin of these sea hearts spurred him on to discover further to the West. The name of these seeds in Portuguese is actually the Columbus Bean, or ‘fava de Colom’. In times past, the seeds were used in England as teething instruments for babies due to their hard yet malleable shell. Norwegians even used them to make a special tea which supposedly helped women giving birth.

Used as charms predominantly in Jamaica, the sea heart is lucky because locals believe that if something can travel the ocean for so long and stay afloat, then it would have the same beneficial effect for the owner, especially sailors. People in the UK also were given sea hearts for the same reason, especially as the British Empire depended on long voyages across dangerous oceans. They were often carried in the form of amulets to prevent evil spirits and to keep the owner in good health.

How To Use The Sea Heart Charm

The sea heart can be pierced to make a hole, then worn around the person as a necklace. They can even be cut in half, hollowed out, then made into a locket or a trinket. Other uses include just polishing and keeping them in your pocket or bag when travelling.

How The Sea Heart Charm Is Made 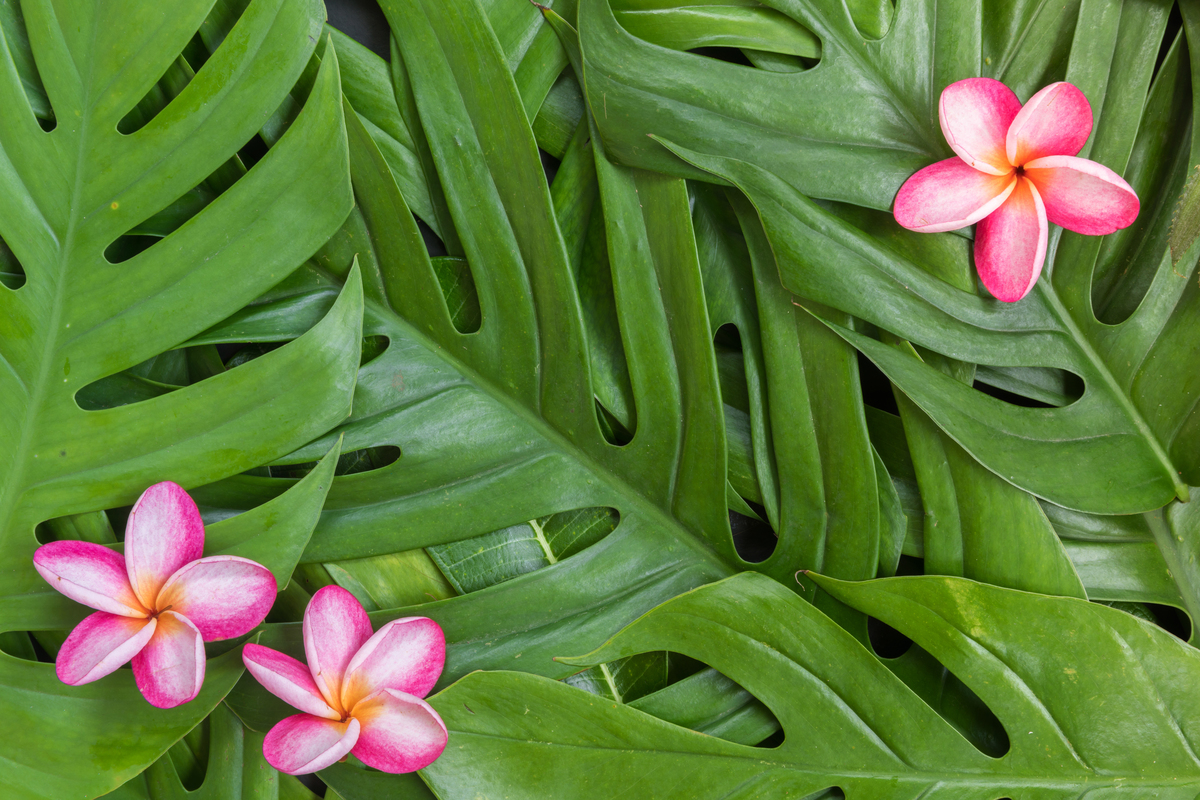 The sea heart charm comes from the liana family of plants, which is actually a pea. It drops its pods over the ocean or into rivers in tropical regions, and is then carried by the currents until it washes up on a faraway beach.

How To Make The Sea Heart Charm At Home

Sea hearts can be bought online, or you may even find one on the beach. You can drill a hole through it carefully, or you can hollow it out and keep special mementos inside it. Alternatively, you can place it in a rock polisher to make it stronger and more resilient.

Interesting And Fun Facts About The Sea Heart Charm

● The plant is also known as a monkey-ladder
● It is the longest legume pod in the world
● The plant can grow more than 100ft in just 18 months
● Millions of these seeds are washed up on beaches each year
● They are fully resistant to salt water, making them float