The Tabua good luck charm comes from Fiji and holds considerable traditional significance. Made from a sperm whale’s tooth, this charm is believed to have great power. 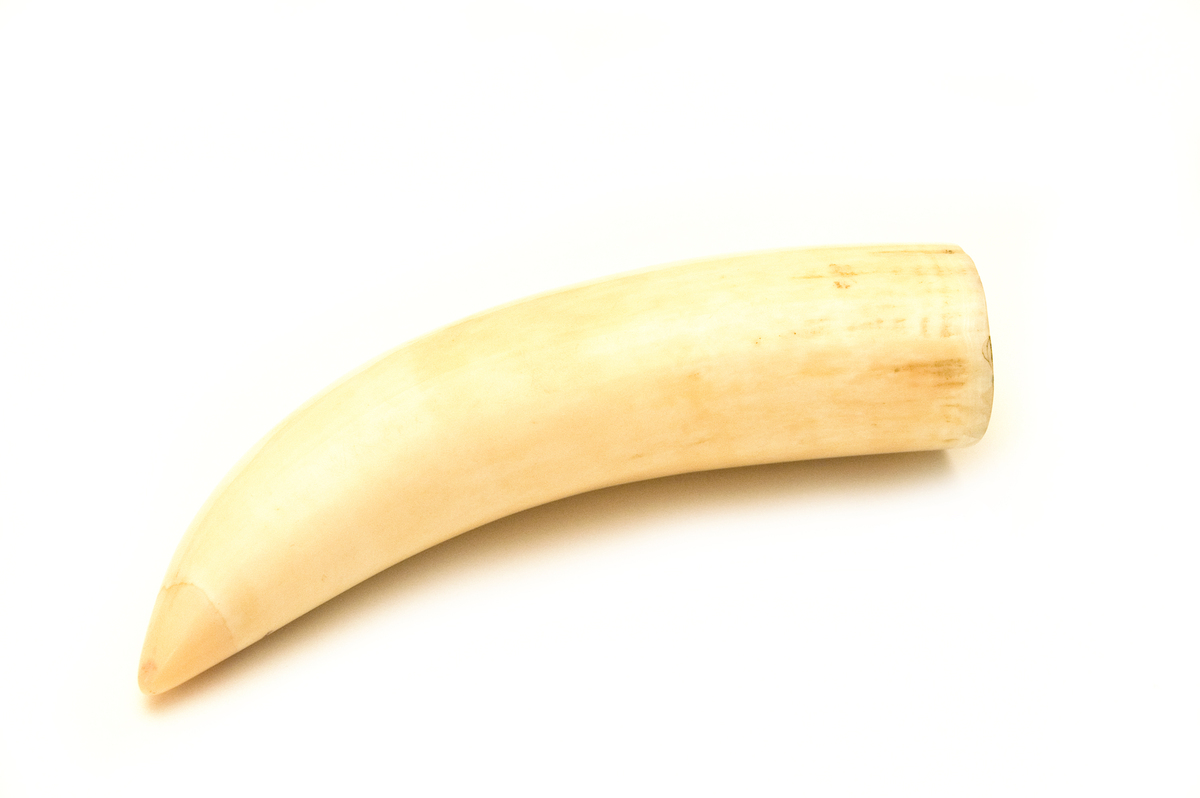 In the Fiji culture, the tooth of the sperm whale has long been valued as a symbol of power and great significance. Tabua have been traditionally gifted at ceremonial events, given as offerings for peace or for war or as a token to symbolise a marriage. Recipients of the Tabua are bound to honour the request that accompanies it. Originally, they were possessed by chiefs as well as renowned individuals, however today anyone can own one. Even today, these charms are exchanged regularly during important ceremonies.

Why The Tabua Charm Brings Luck 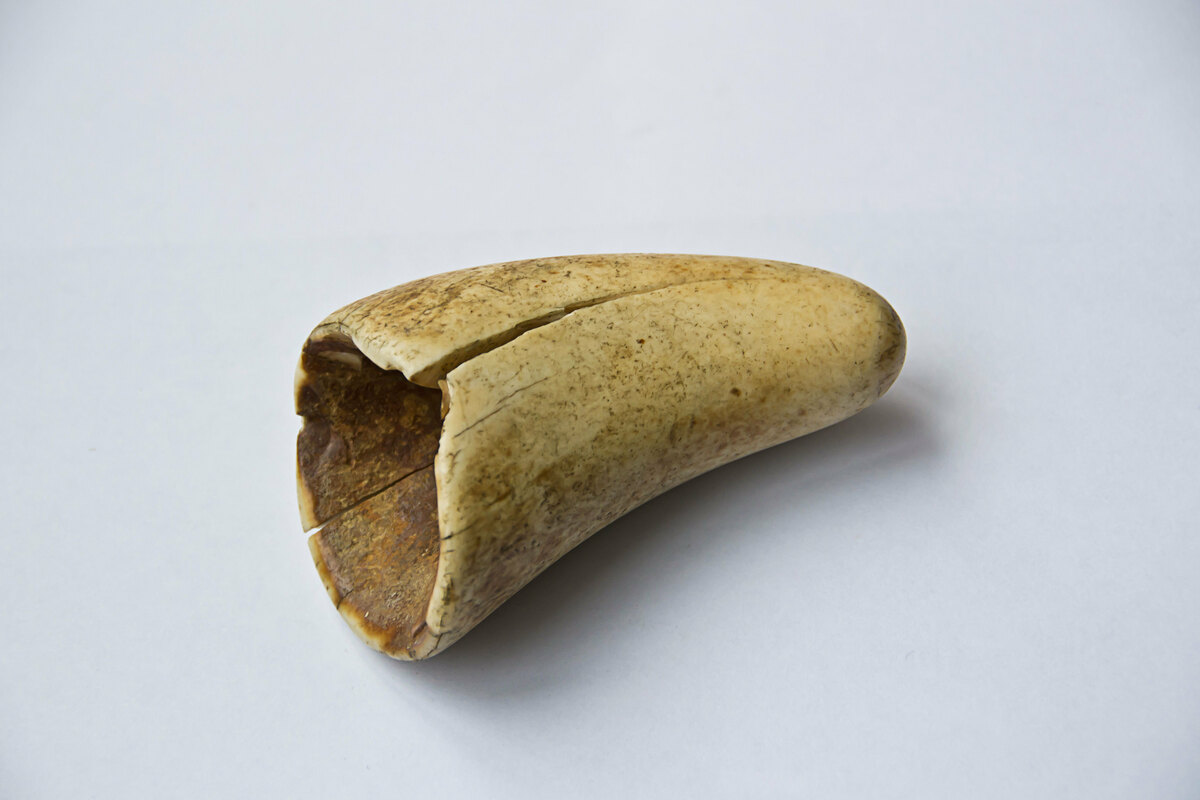 The Tabua is said to hold great power. When it was presented to someone it was usually seen as a sign of reverence or loyalty.

How To Use The Tabua Charm

The Tabua charm can be worn in the form of a necklace around the neck.

How The Tabua Charm Is Made

Traditionally, the Tabua charm would be made from the tooth of a sperm whale’s lower jaw. It would be taken from a whale which had been beached. The process to prepare the tooth to make the charm involved cleaning the tooth and scraping it before polishing it with leaves and coral sand. It was then stained by applying coconut oil and turmeric to its surface. Sometimes, it was smoked in a fire made from masawe roots or sugar cane. A plaited cord was then fitted to both ends of the tooth. The cord itself held significance and had to be a square-sectioned sinnet cord.

How To Make The Tabua Charm At Home

The chances of finding a sperm whale tooth yourself is quite low! However, it has been suggested that in the earliest days of the tabua charm, people made them from other materials including wood and stone. You could use these materials yourself to form the shape of a whale tooth. You can then fit a plaited cord to each end and wear it around your neck.

Interesting And Fun Facts About The Tabua Charm

● The Tabua charm was once used by a group of Methodist missionaries as an offering to the chief of a tribe to ask him to release some prisoners who were going to be killed.
● Some tabua charms were carved with symbols. Some were found with representations of the vulva and nipple and were seen as a symbol of fertility and motherhood.
● When used for ceremonial purposes, the Tabua charm is given a different name – the Kamunaga. This word is used specifically when presenting a tabua to someone for a ritualistic purpose.