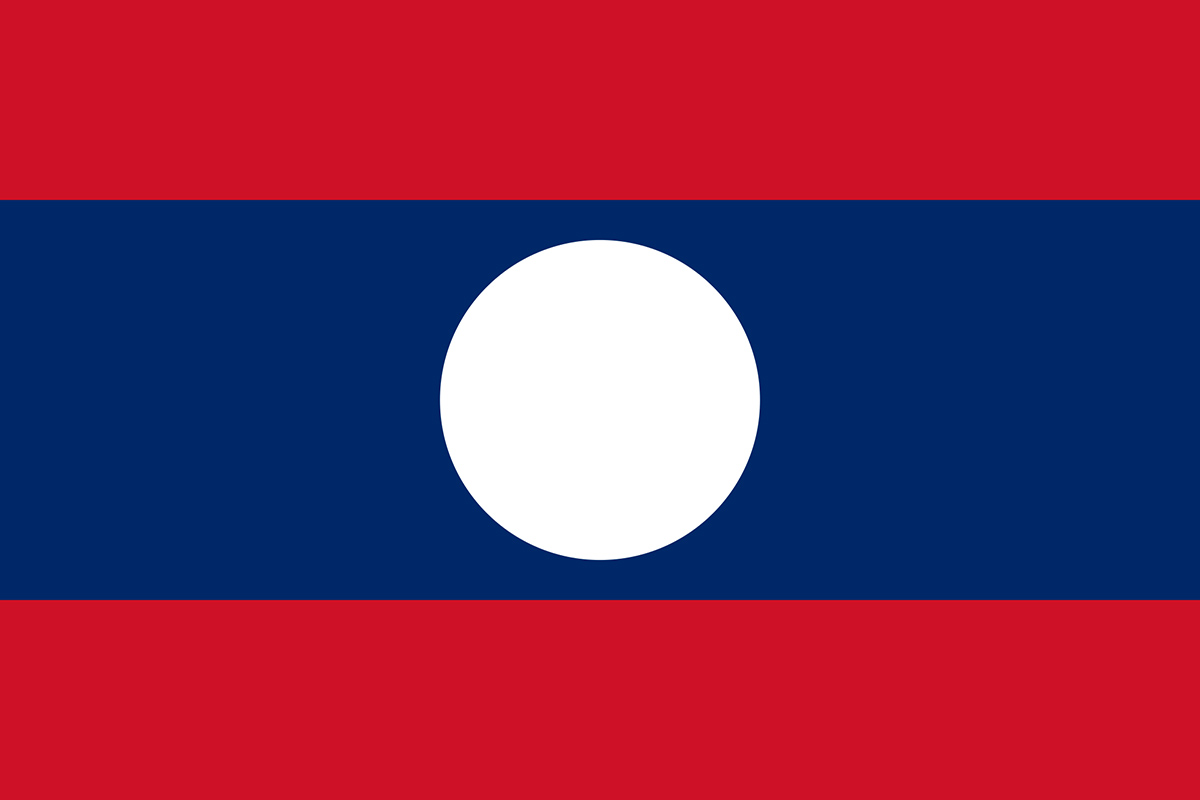 The history of Prince Phetsarath is a long and complex one. Phetsarath was born in 1980 in Laos, under French rule. As a boy, the Prince spent time abroad gaining an education that would later help him secure autonomy for Laos. As a young man, the Prince worked in Laos for the French government as a clerk. It didn’t take long for him to gain a respectable rank within the government. During his time working for the Lao government, Prince Phetsarath organized many systems that helped the Lao people live fuller and more meaningful lives. However, between the French rule over Laos and the Japanese occupation that happened later, things were never easy for the Prince. Still, he persevered and that is one reason the local revere him as such a great man with spiritual powers. When both Japan and France pushed out of Laos, Prince Phetsarath unified the country under one system of a sovereign government.

Why Does Prince Phetsarath Bring Luck

When you peruse the streets of Laos, there is one thing that you will see everywhere, and that is charms of Prince Phetsarath. You will see his face hanging in taxis, on walls at local restaurants, and even on the sides of buildings. It seems that everywhere you look, there are charms depicting the famed Prince’s face. Many Lao believe that the Prince Phetsarath brings good luck to anyone carrying a charm bearing his face. Prince Phetsarath is seen to be a bringer of good luck for a number of reasons but the two primary things you will hear the Loa talk about are the fact that the Prince played a pivotal role in securing unity and freedom in Laos and the belief that the Prince held spiritual power derived from Shiva.

How to Use the Prince Phetsarath Good Luck Charm 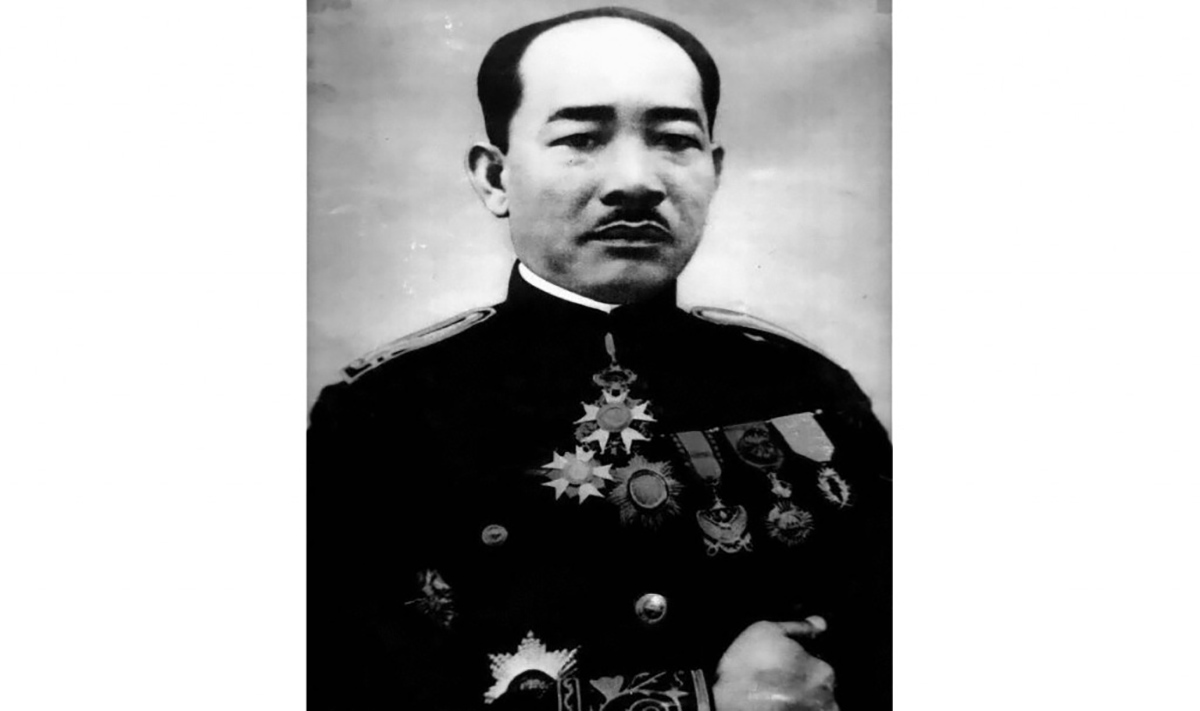 When you want to gain some of the luck that comes from the Prince, all that you need is to find a charm featuring the Prince’s picture. You can usually see the charms as small pendants that can be hung from a chain or a wall but framed photos are also common. Whichever charm you like best, simply hang it somewhere visible so the good luck can flow your way.

How to Make a Prince Phetsarath Good Luck Charm

If you are in Laos, there is probably no need to make a good luck charm featuring the famous Prince Phetsarath as they are everywhere. However, if you want a charm with a specific look or if you are out of the country, making one might be a very good idea.

To make a Prince Phetsarath good luck charm you will need to find a small picture of the prince. Then, all you need is a pendant to put the picture in. Some people like to use expensive pendants made from precious metals, but it is not necessary. The Prince brings his good fortune to anyone carrying his image.

Another thing that you should think about when making your own Prince Phetsarath good luck charm is where you will hang it. If there is risk of the charm getting wet, you’ll have to take measures to waterproof your charm. If you plan to put the pendant on your keychain, it should be resilient. Have fun and enjoy your new Prince Phetsarath charm!