For such a simple set of lines, the Laima sign is incredibly powerful. Known as one of Latvia’s most iconic goddesses, Laima oversees the lives of those in Latvia and beyond. Laima symbols can be created very easily and can just as easily become a part of anyone’s life who wishes to have the graces of the Latvian goddess bestowed upon them.

The Laima sign is perhaps the oldest known Latvian symbol. It dates back to the Middle Stone Age when the first Laima sign were etched into bone. Historically, Laima is known as a goddess in charge of destiny and fate. She had two sisters, Dekla and Karta, and they also served many roles which were interconnected with people’s lives. Nowadays, all three are lumped together and are known as the Three Laimas. 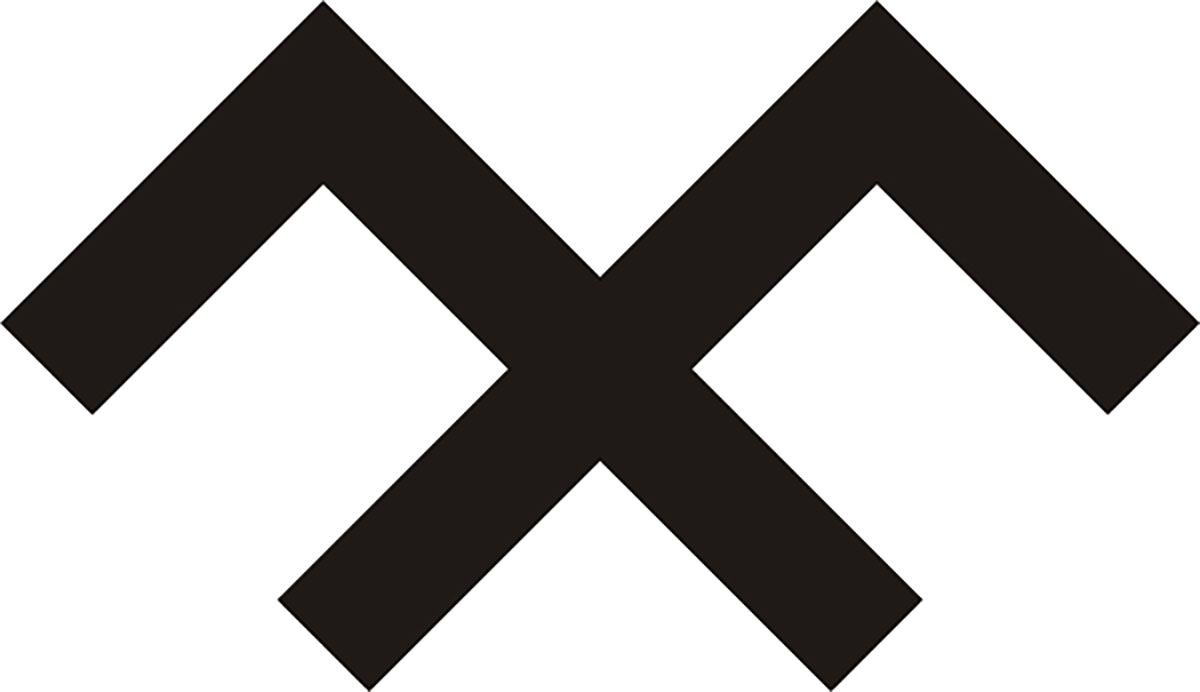 The Laima sign brings good luck much in the same way that the Hindu goddess Laxmi does. Those who recognize her power are blessed with Laima’s gifts. As the goddess of life, death, rebirth, fate, and luck, there are very few aspects of life that Laima does not touch.

Using the Laima Sign is very easy. You can create clothing with the symbol for when you wish to take your lucky charm with you. You can place the symbol in strategic areas so that it is always visible. And, when you really want to take advantage of what the goddess Laima has to offer, tattoos are a popular choice. In fact, it is also possible to string other ancient Baltic symbols together, as well, to create a chance for optimal benefit. 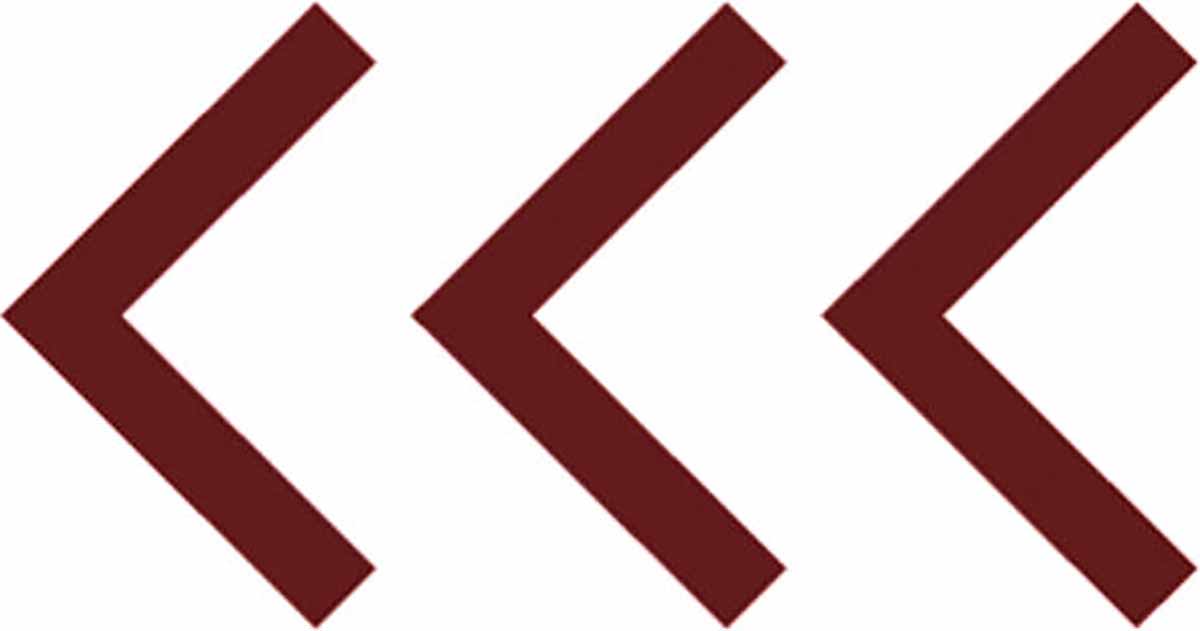 Since the Laima signs are simply symbols, they can be recreated in many ways at home. Latvians often create paintings of the symbols which can be hung on their walls. Wood carvings are also a popular choice, as is embroidery and quilting. You can include the Laima signs in virtually every part of your life and home.