Malaysia has a population of over 30 million people and is well known for its national animal the Malayan tiger but it is a fish that is required for luck in this country!

The Golden Arowana comes from the west of Malaysia and appears to be made of gold until you see it moving in the water. It used to be a rare fish but due to commercial breeding, it can now be bought easily. 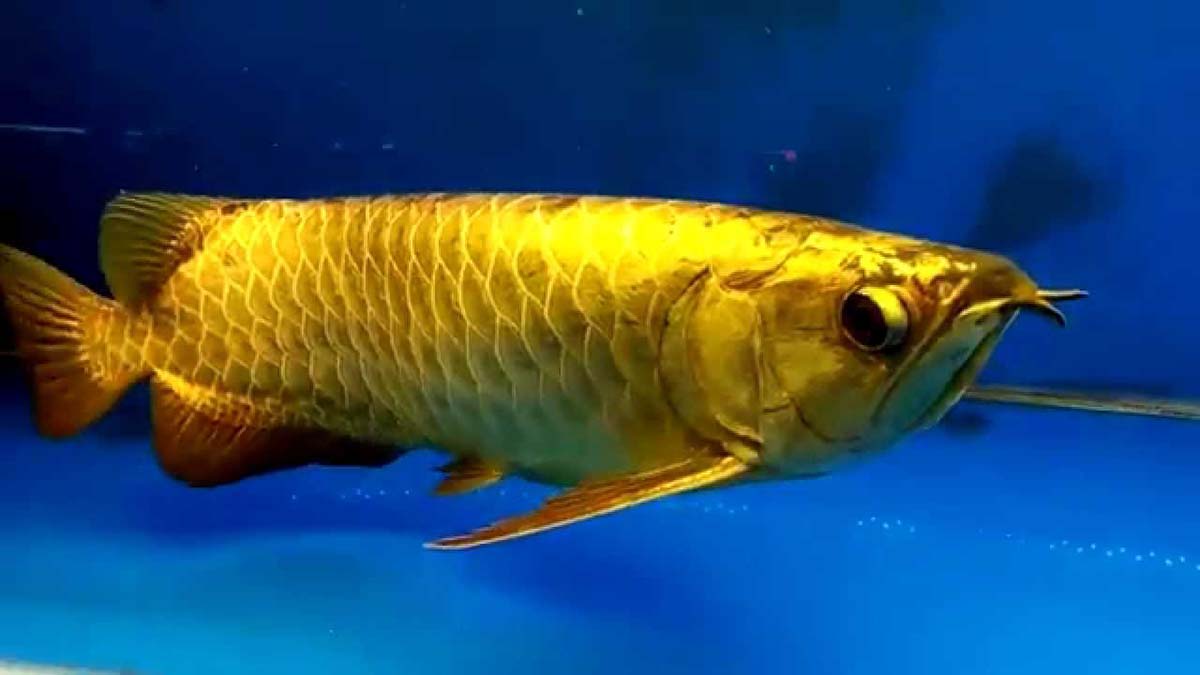 The Golden Arowana is said to bring good luck and be a sign of prosperity; it is also purchased to help people improve the feng shui in their homes and places of work. The fish began to be seen as a status symbol and later became a sign of good luck. The fish reproduce in large quantities and so are seen as bringing luck fertility, as well as wealth.

How to Use the Golden Arowana Charm

The Golden Arowana is kept in the home inside aquariums and ponds – by spending time near the fish you are then bestowed with the luck they give.

How the Golden Arowana Charm Is Made

Golden Arowanas are easily bred and are then sold at a high price to willing consumers wanting their own good luck charm. These fish are bred commercially but they also reproduce when in their home aquariums and ponds.

How to Make the Golden Arowana Charm at Home

Golden Arowanas can’t be made as such but they can be bred under the right conditions. You will need to visit your local aquarium to get advice on the best tank or pond set up for this majestic fish and then find a supplier to get you started.

If you are successful in providing the right environment for the Golden Arowana then you will be rewarded with many more as the years go on and your luck will soar along with it!

Interesting and Fun Facts About the Golden Arowana Charm