The Troll is a mythical creature that has been depicted across many cultures and has many different personas. In Norway, it is believed that the Troll brings good luck to any person who owns one. That is not to say they shouldn’t be feared if not treated properly!

The Trolls that bring good luck to the people of Norway are usually said to look shaggy and rough, with leaves and moss looking hair and skin. They appear slightly human-like but with a definite forest look about them and depending on where you are in Norway, they can look friendly and inviting or downright frightening!

Why the Troll Charm Brings Luck 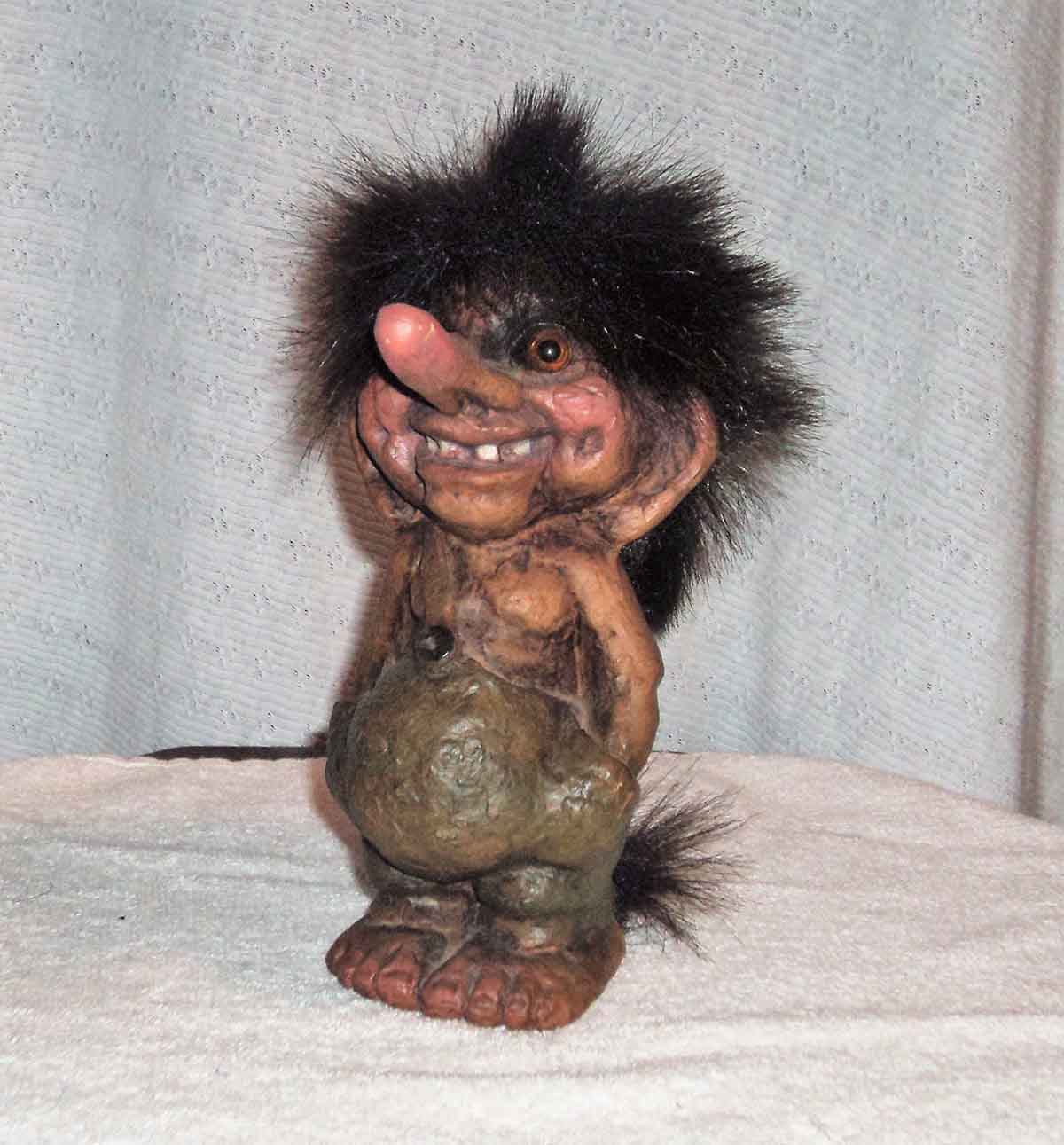 Trolls are magical and mythical creatures who possess the ability and the desire to reward the good and punish the bad. The charms of trolls are said to each contain a little bit of magic Troll dust from the mountains or forest.

How to Use the Troll Charm

The Trolls bring good luck to people who possess them so they can be bought and given as gifts, or bought by someone who wants to bring a bit of luck into their life. The Trolls should be displayed in the house, building or car where the person wants good luck or can be carried around. Once the Troll has arrived in the place where good luck is wanted, Norwegians believe that it then takes the time for the sun to rise and set twice before the luck happens. So don’t expect instant good luck when a Troll arrives in your life!

How the Troll Charm Is Made

The legend of Trolls is that they are forest creatures. Obviously, people cannot go out and catch these mythical beings so instead, they are often handmade or carved using a variety of materials. Authentic Norwegian Trolls will usually be very detailed and will only have four fingers. They often have a cow looking tail and rather large noses.

How to Make the Troll Charm at Home

Trolls aren’t usually made at home but they are easily bought online. It is even easy to get a good quality, authentic Norwegian Troll online and delivered right to your door!

Interesting and Fun Facts About the Troll Charm