History Of The Cowries Luck Charm

A Cowrie or also spelled cowry is a name given to some small and large sea snails, gastropod mollusks, and comes from the Cyrpaeidae family. Certain species of cowrie shells have been used for currency in many areas of the world, with high use as jewelry, for games, and as ceremonial pieces. At one time in history, the cowrie was a worldwide form of shell money. It is found mostly in the Indian Ocean around Sri-Lanka, the Maldive Islands, in Borneo, and on the coastlines of Malabar. It is also found along the coastline of Africa ranging from Ras Hafun all the way to Mozambique.

Why The Cowries Charm Brings Luck

Over certain areas of Africa, a cowrie is considered a prized charm that is associated with good luck, fecundity, and sexual pleasure.

How To The Use Cowries Charm

For centuries, cowrie shells were a form of currency in certain areas of Africa. It became more common following the 1500s. Due to the growing slave trade, western nations used large numbers of cowries from the Maldives all over Africa.

Cowrie shells have also been considered a symbol of fertility, wealth, womanhood, and birth and is usually worn as a piece of jewelry or as an ornament. Some believe the underside is representative of an eye or a vulva.

Another fascinating way to use cowrie shells is as dice in games such as Chamma, Pachisi, or Ashta or as dice in the world of divination.

How The Cowries Charm Is Made

Most uses of cowries are without any alteration to the special and glitzy shells. However, if you want to wear one, they are usually drilled with holes and strung.

How To Make The Cowries Charm At Home 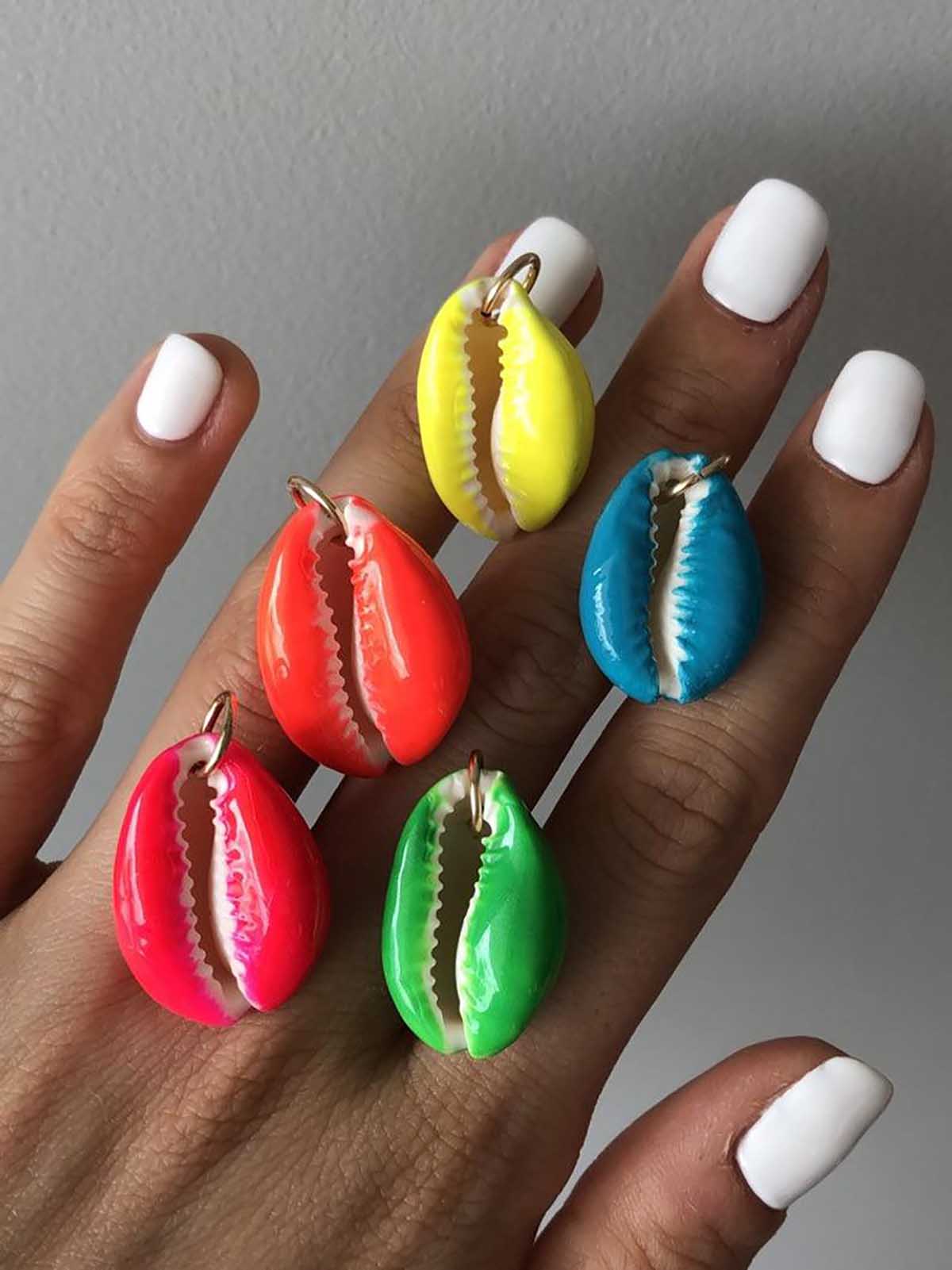 You will need a one to a few shells from the Maldives, some twine, or thick string, and a drill with a small bit, and a needle.

Interesting and Fun Facts About The Cowries Charm