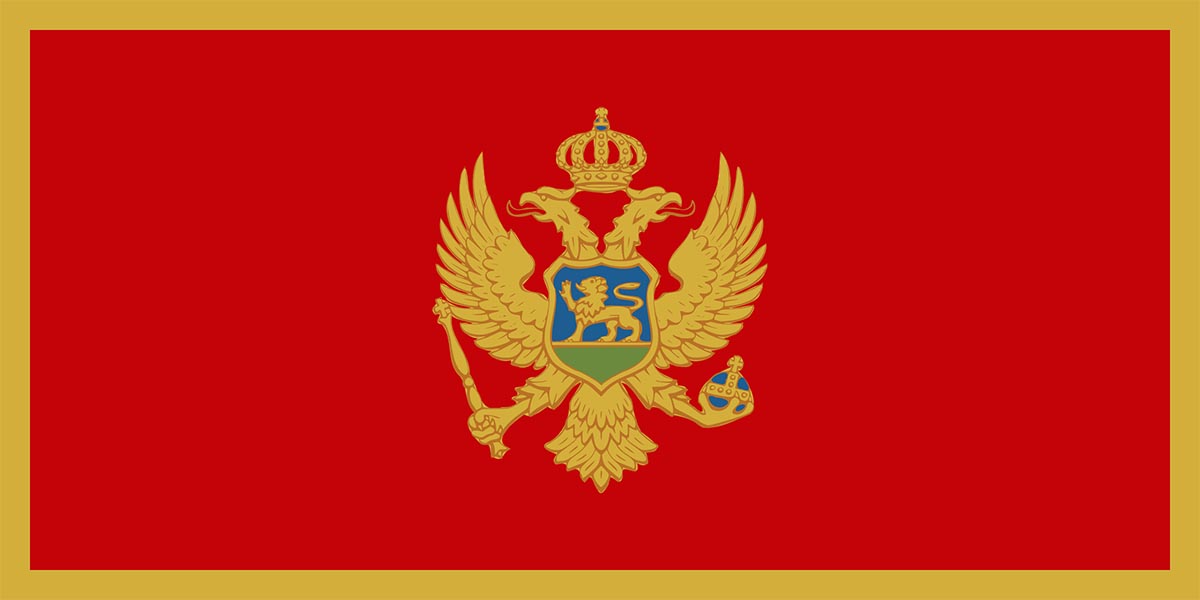 The Jeferdar is a traditional weapon used historically in Montenegro and believed to bring the owner good luck when they were protecting their families and communities, and also when they were away at war. The belief that they bring good luck would often mean that men would take dangerous decisions as they held the belief that their jeferdar would keep them safe no matter what. Jeferdars date back to the 18th and 19th centuries and were first used in Montenegro. The beautiful weapons have been around for hundreds of years and are good luck charms today. Jeferdar owners were proud and protective of their weapons but they were hugely envied by all as they were highly decorated and made from the finest materials.

Why the Jeferdar Charm Brings Luck

Jeferdars were given to men before they went off to fight to ensure they had good luck and returned home safely. The richer the family, the better the decoration. The jeferdar was the most prized weapon that a man could own.

How to Use the Jeferdar Charm

The Jeferdar is a flintlock rifle and would be used to protect the owner but people also believe that if there is a jeferdar stored in a house then it gives good luck to anyone that visits. The jeferdar is a protective good luck charm.

How the Jeferdar Charm Is Made 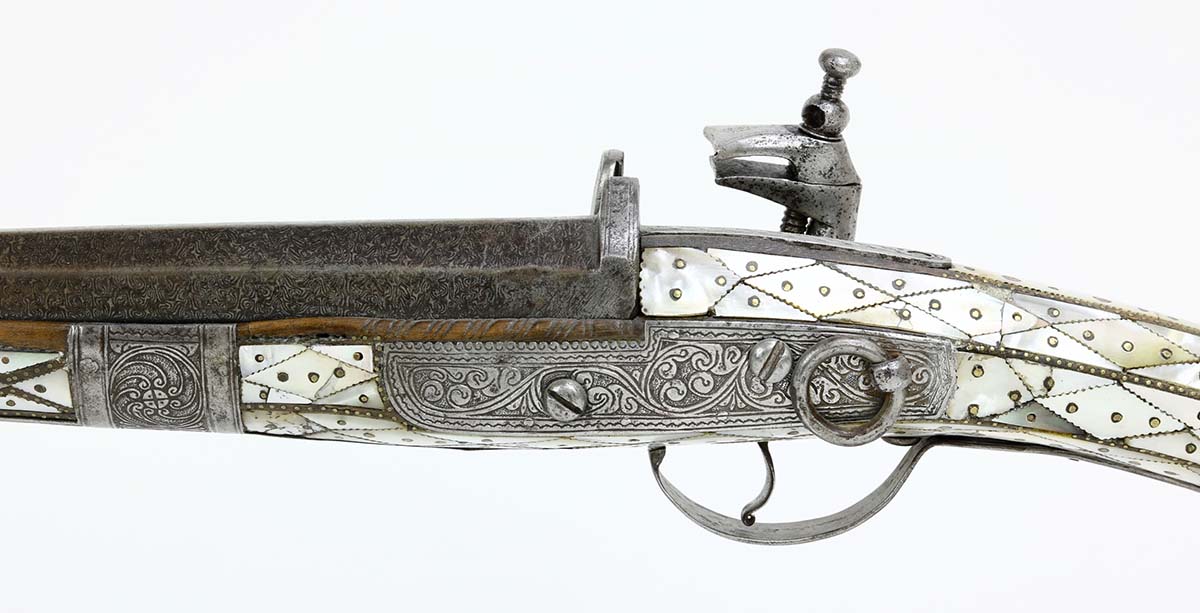 Jeferdars are made from steel and the gun butt and pipe are decorated with expensive jewels and stones. The actual rifles are made in specific areas in Montenegro by jeferdar masters.

How to Make the Jeferdar Charm at Home

Jeferdars are not something that can be made at home but they are now a highly sought after antique. People still believe that jeferdars can bring you good luck and protection so it makes sense that people still search for them today.

Interesting and Fun Facts About the Jeferdar Charm