North Korea has always strongly opposed the imperialist West, particularly the US. Propaganda regularly circulates condemning US actions, portraying capitalist behaviours in a negative light across news networks and in education. Despite these efforts, young North Koreans have begun to idolise elements of the US, this ‘value deviation’ has become an act of rebellion and now, the 1 dollar note has become an intriguing symbol of this phenomenon and is said to bring good luck to those who own it.

North Korean education is staunchly anti-US, so why are students keeping 1 dollar bills in their uniform pockets and wallets as good luck? Despite North Korea’s efforts, their economy has become increasingly reliant on foreign trade and currency and thus, the USD has become a far more common sight across the country, even despite ideological differences. The dollar has become somewhat of a cult symbol of the West, of money and capital, which is something embraced by younger North Koreans who have begun to collect 1 dollar notes and keep them on their person for good luck. In response, North Korea has warned that any fantasies about the US could lead to death, but this has only intensified cult status of US fantasies amongst young North Koreans. 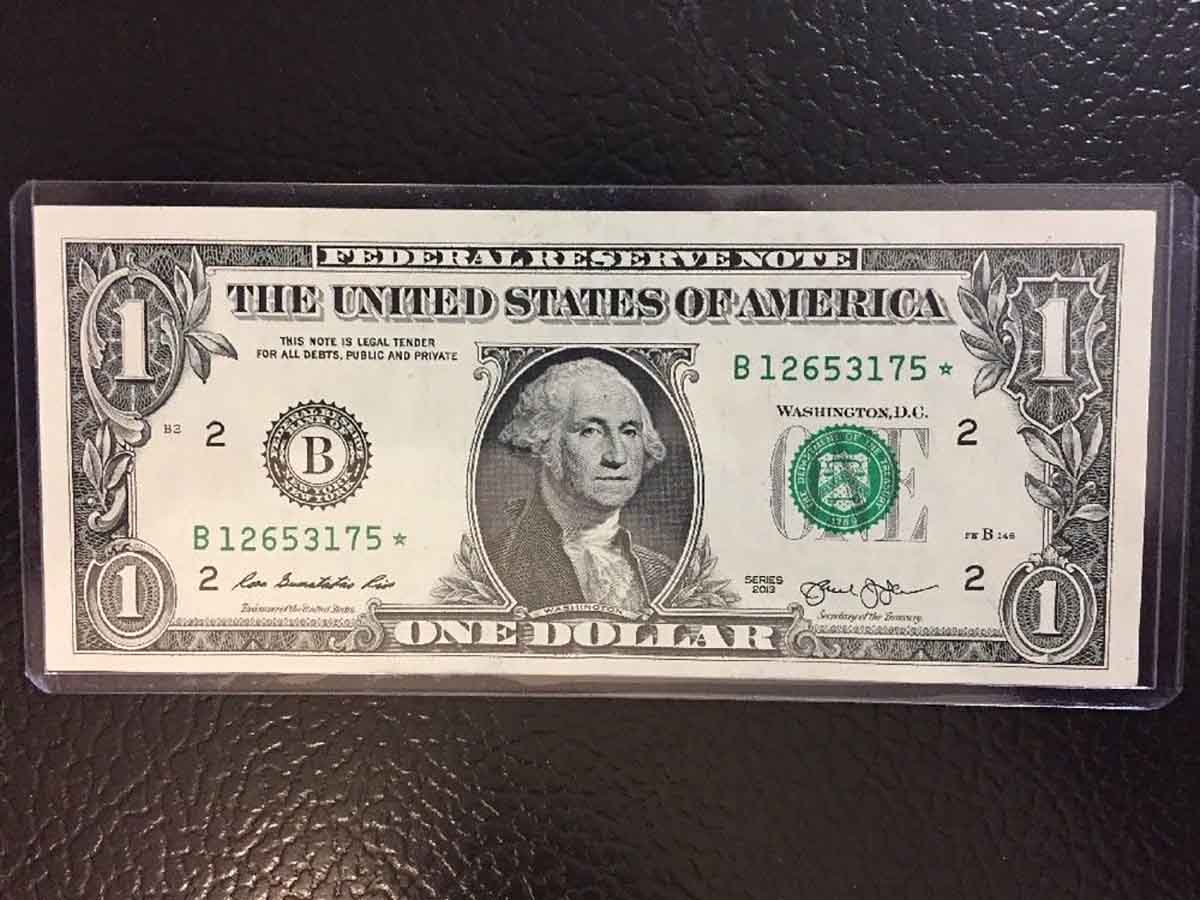 How To Use The 1 Dollar Bill Charm

The 1 dollar bill charm in North Korea is kept safe and sound away from the prying eyes of the state. Being caught with a 1 dollar bill would be bad news, students are said to stow away the note in clothing or in textbooks.

How The 1 Dollar Bill Charm Is Made

The 1 dollar bill is printed in the US but is often circulated in North Korea as the country has become more reliant on foreign currency for trade. The US dollar is so common that North Korea is unable to always use its own currency, the North Korean Won, instead having to admit using a foreign currency is beneficial for the economy. North Koreans are therefore more regularly exposed to dollar notes which are kept as good luck charms.

How To Make 1 Dollar Charm At Home

The 1 dollar bill is encountered in everyday life in North Korea but this has certainly not always been the case. 1 dollar bills North Koreans encounter are often not spent, not handed into the state, but are kept safely as a good luck charm.

Interesting And Fun Facts About The 1 Dollar Bill Charm