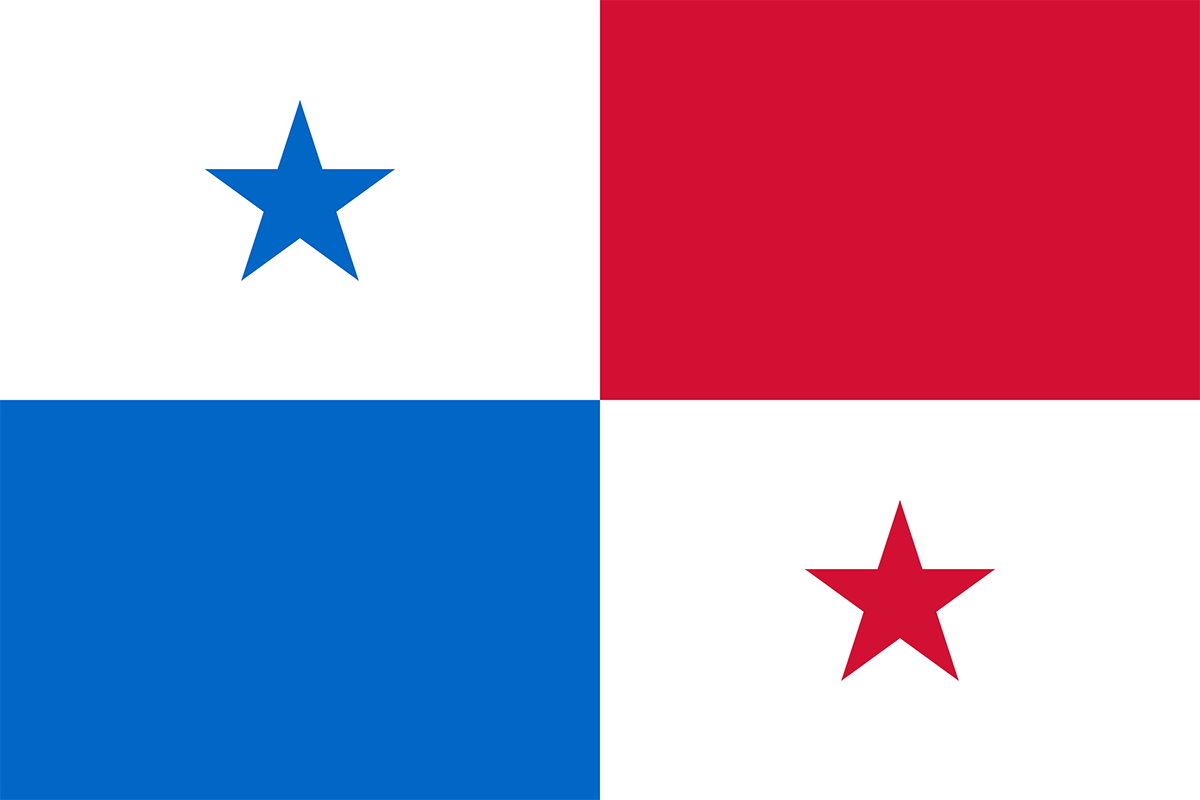 The Panama Golden frog can be found in rivers and streams near the forests and mountains in the west of Panama. The frog is critically950 endangered and many people in Panama have spent time collecting them in order to breed them in captivity. It is the national animal of Panama and can be seen on many different items that you can buy in the shops there.

The Panamanian Golden Frog has been said to bring good luck and fortune since pre-Columbian times. IT is a mysterious creature that is now critically endangered and is yet still used as a symbol of hope and prosperity across the whole of Panama.

The Panamanian Golden Frog has been used for many years as the national symbol and a nationwide good luck charm. Many years ago the frogs would have been collected and given to tourists or placed inside homes to allow the frog to pass its luck on to the inhabitants.

How to Use the Golden Frog Charm 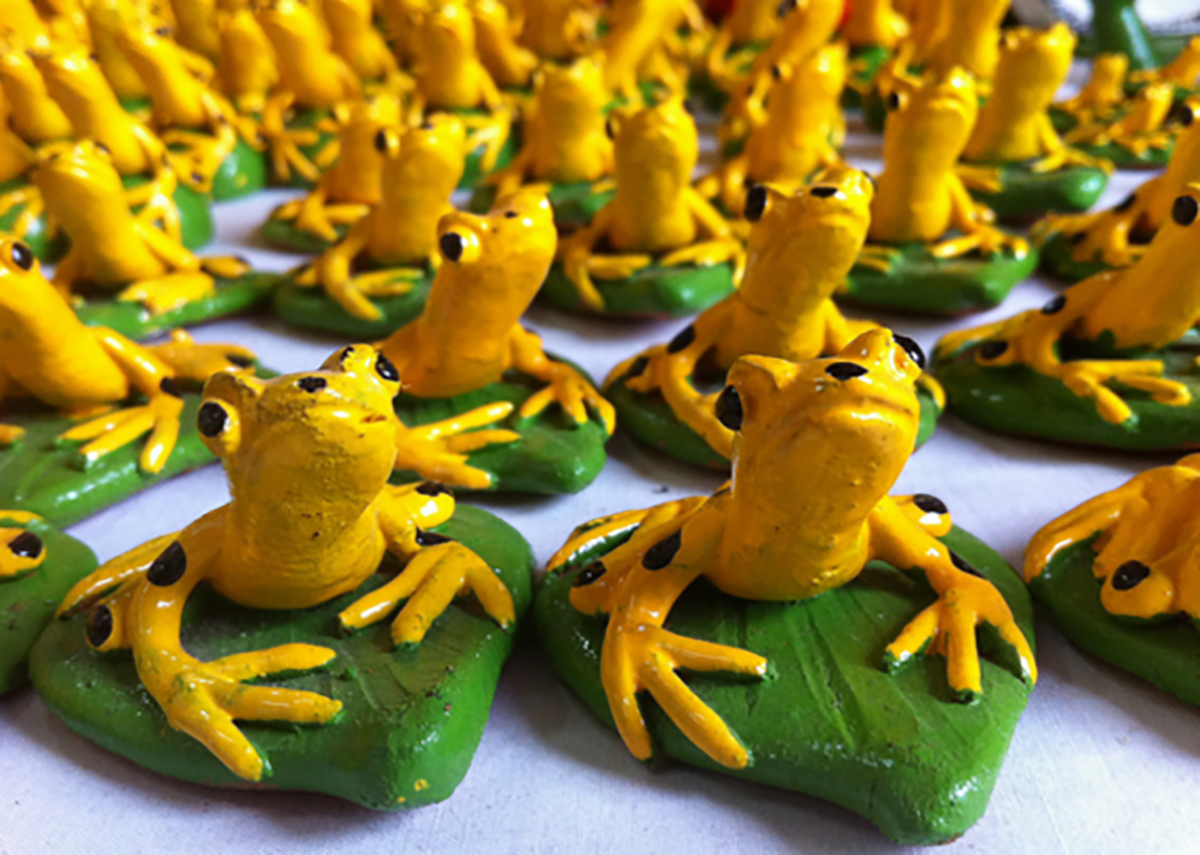 Whilst the frog itself is no longer found in abundance in the wild, the Panamanian people have adopted the image of it and placed it onto a wide range of saleable products. You can get the frog printed onto a t-shirt so that you can wear it and enjoy the luck it brings or buy a Panamanian lottery ticket where you will find the frog is used as a logo to bring players good luck.

How the Golden Frog Charm Is Made

These days the charms are made into a vast array of products; t-shirts, bags, trinkets, statues, and ornaments are all used in Panama so that people can display them in order to get the good luck they bring.

How to Make the Golden Frog Charm at Home

Interesting and Fun Facts About the Golden Frog Charm