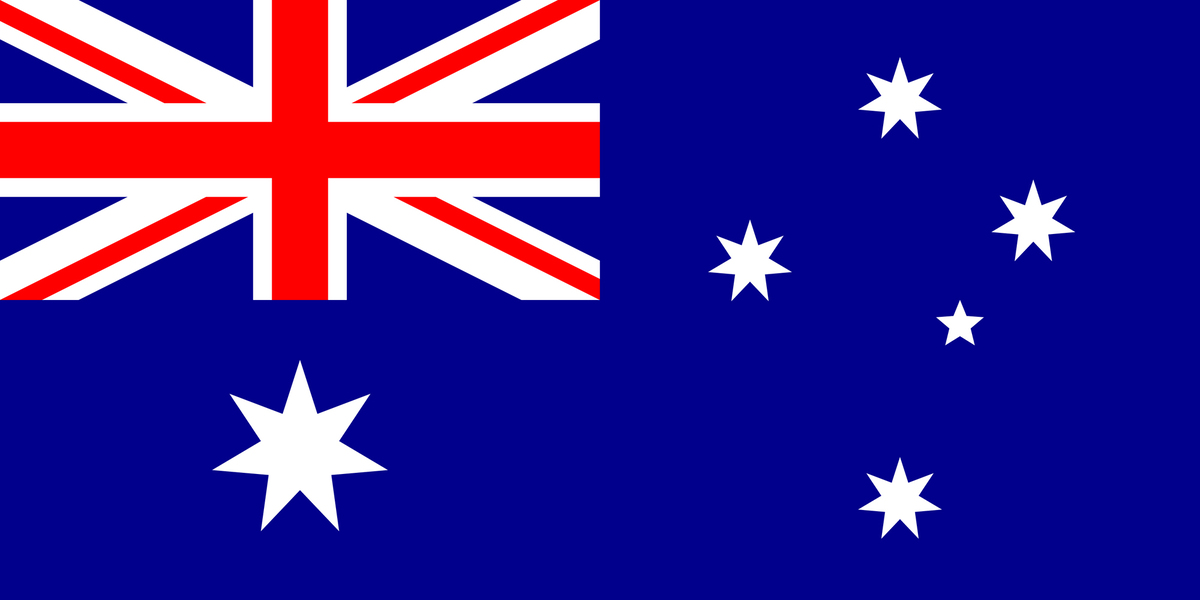 Frogs have long been considered to be lucky for the Aboriginal people of Australia. Even today, their use persists as a way of warding off evil and bringing good fortune. Modern Australians as well as the Aborigines turn to the lucky frog symbol as a way of bringing good luck not only into their homes and possessions, but their lives and families too. 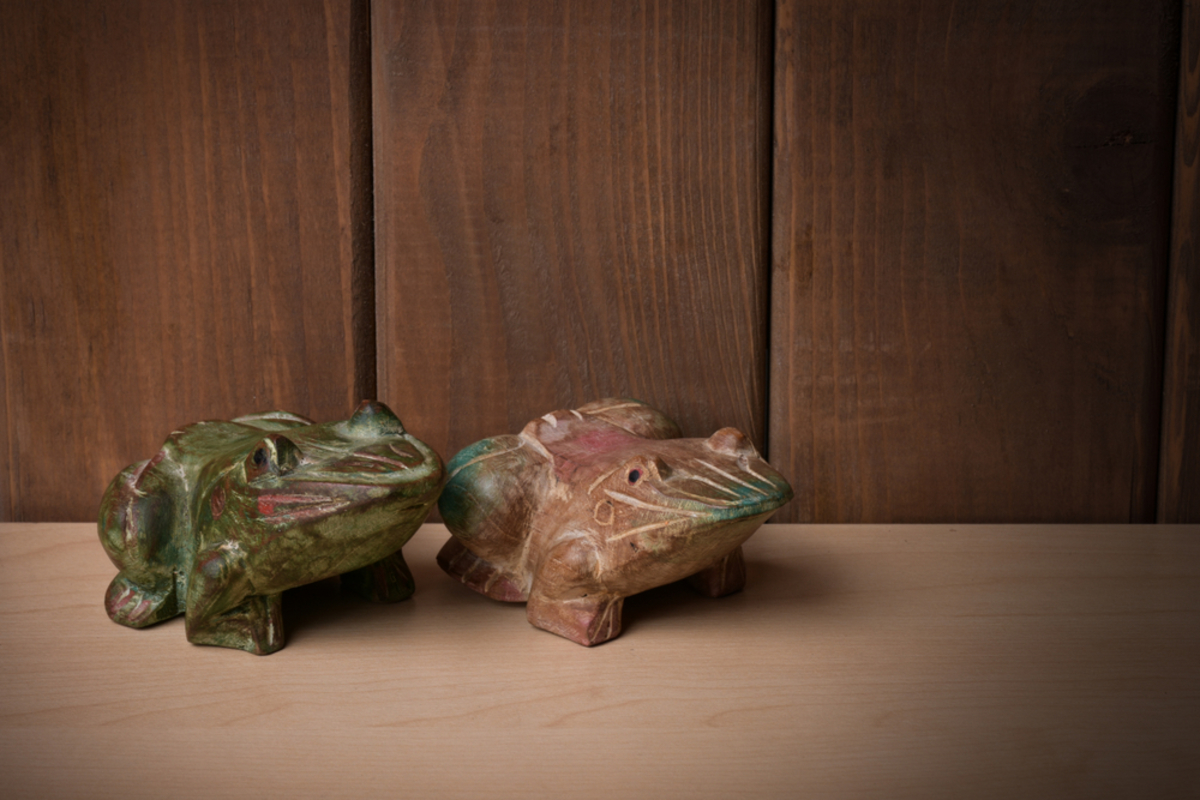 Ancient people all over the world believed that frogs were lucky, being a symbol of abundance. Even the ancient Romans thought that frogs in the home were a sign of good fortune and would bring wealth to the residents. Since frogs live close to water which is so important for humans to survive, they were believed to be an indicator of hope for those who saw them. The native people of Australia relied heavily on the rain and water to produce crops and plants, and so naturally saw frogs as a good luck symbol.

Why The Frog Charm Brings Luck

The ancient Aborigines believed that frogs brought rain and thunder, which was essential to make plants grow and to support life, thus frogs were thought to be a sign of good fortune.

How To Use The Frog Charm 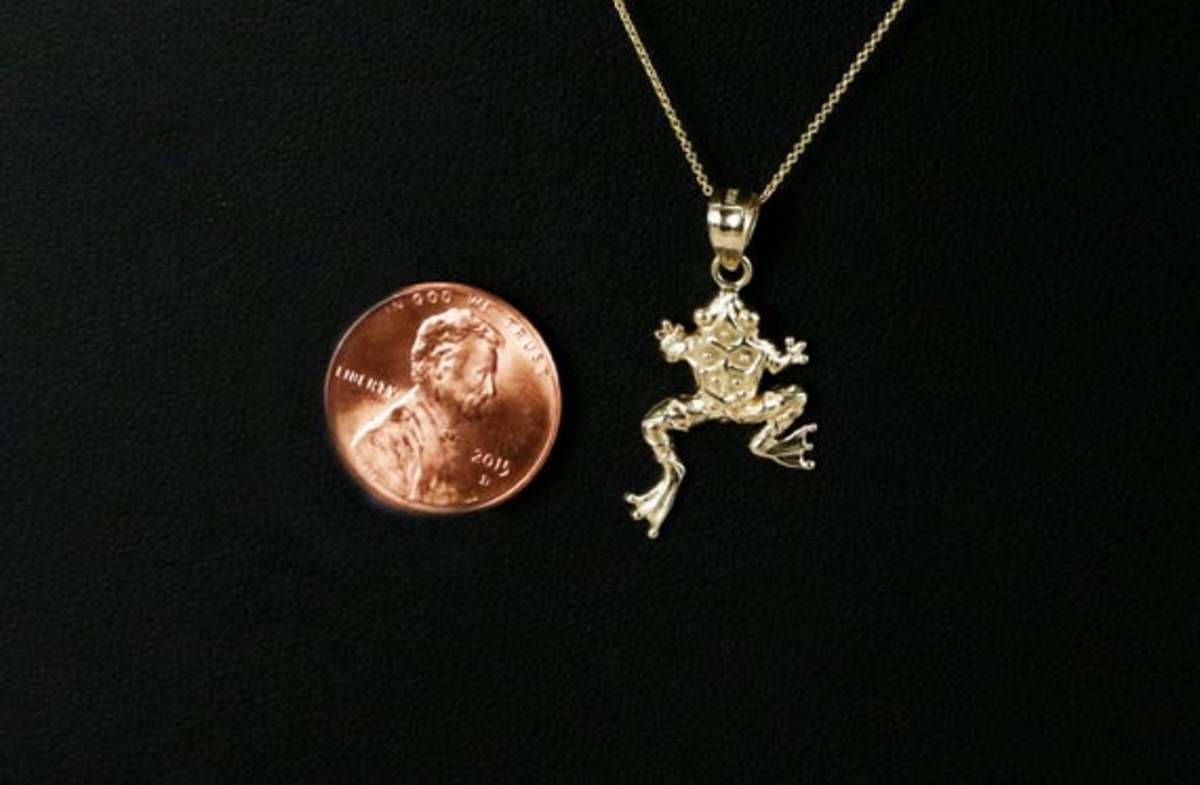 The frog good luck charm can be used in many ways. It can be worn as a piece of jeweler, perhaps as an amulet around the neck, or it can be kept in the home as an ornament. It can even be put in a bag and taken anywhere the owner goes.

How The Frog Charm Is Made

How To Make The Frog Charm At Home

Interesting And Fun Facts About The Frog Charm

● Frogs are also often linked to fertility because of their fascinating lifecycle.
● Frogs are believed to be an especially potent omen of good or bad fortune in the springtime.
If a frog jumps towards you on the first day of spring, you’ll attract many new friends.
● Frogs are a symbol of transformation because of their change from frog spawn, to tadpole,
to froglet to frog during the first part of their lives.