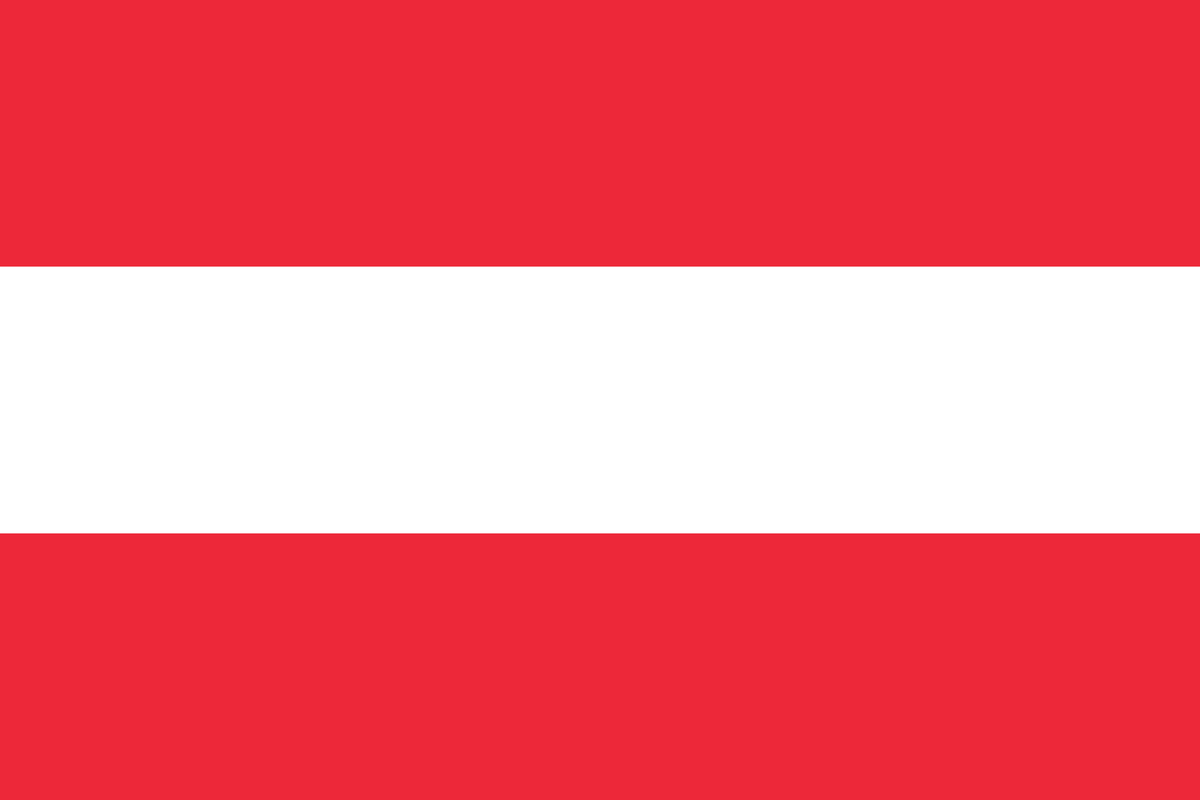 The Chimney Sweep is considered good in a few countries and there are a few different as to how real ones turned into good luck charms. One story involved weddings, and kisses, another involves visits to your home and ashes. Take a look ahead for more about Chimney Sweeps as good luck charms.

The 1700s saw a new legend born when King George was supposedly riding along on a horse and a dog came upon them growling ferociously. The King’s horse was startled which caused the halter to slip from the King’s grip. At that moment a chimney sweeper jumped to help him by grabbing the horse’s halter and was able to soothe the animal down, which in turn kept the King from falling on the muddy ground. The chimney sweep took off never to be seen again, and therefore King George the second declared every chimney sweep as lucky. Throughout European countries, it was normal for a chimney sweep to go door to door wishing everyone good luck on New Year’s Day, and without a doubt a little reminder to have their chimney’s swept. It continues to be good luck today when chimney sweeps rub some soot upon your forehead New Year’s Day.

Why The Chimney Sweep Brings Luck 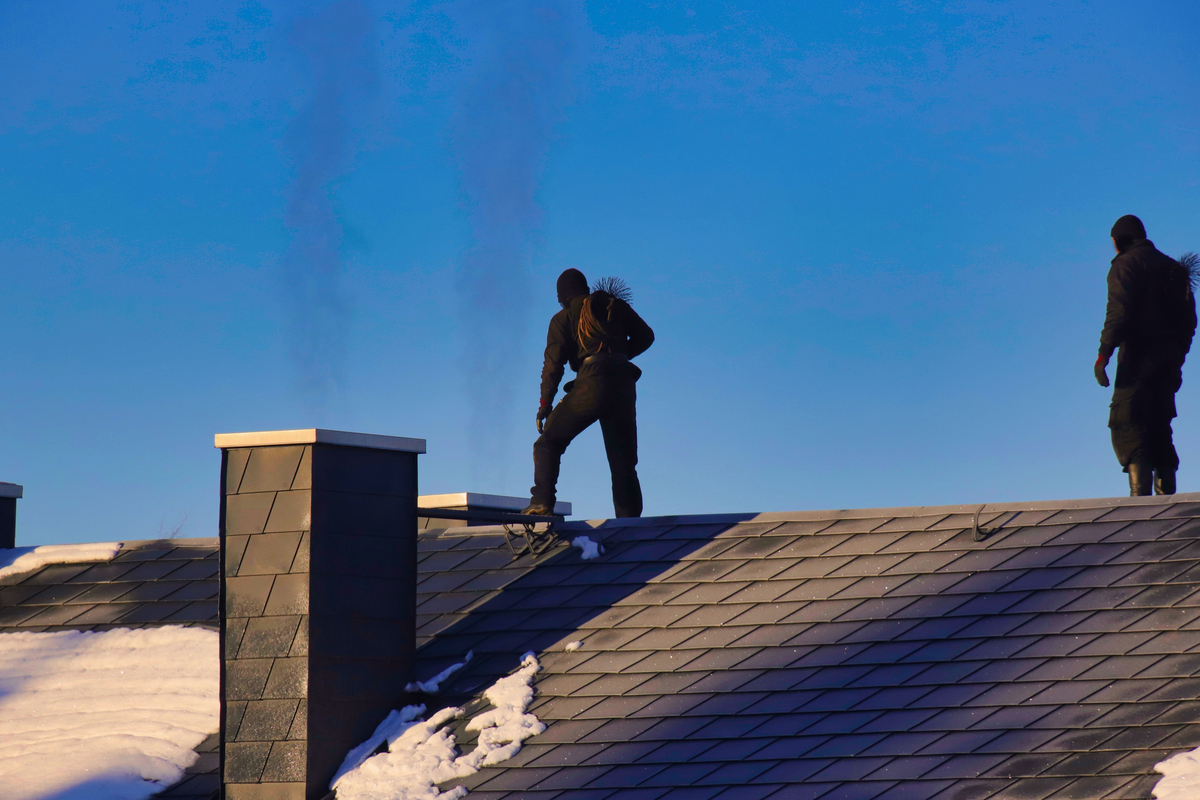 It is believed that the chimney sweep charm is a symbol of a real chimney sweep that would come around your house on New Year’s Day with the previous year’s bill due and represented a clean home and good luck for the new year when they’d visit.

How To Use The Chimney Sweep Charm

The chimney sweep charm can be worn as a necklace but is most often found to be a small statuette that is most often kissed or rubbed on the belly to bring good luck to someone.

How The Chimney Sweep Charm Is Made 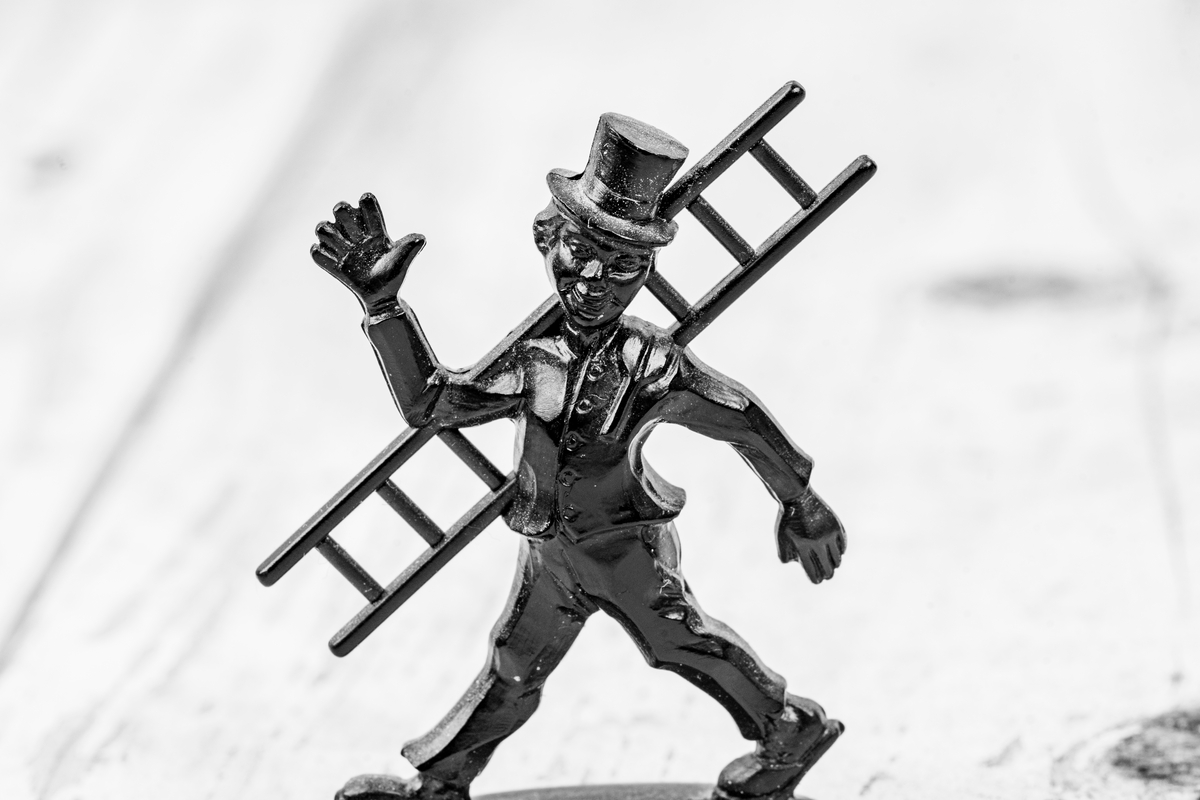 As mentioned, most chimney sweep good luck charms are oven cooked ceramic creations, or pendants, as well as small snow globes in Austria which are given to each other on New Year’s Eve.

How To Make The Chimney Sweep Charm At Home

To make your DIY yourself snow globe at home, you will need these supplies: Distilled water, a clay crafted chimney sweep statuette, a small glass jar (the lid that has to fit tightly), some light corn syrup, glitter or fake snow from a craft store, and either super glue or a hot glue gun.

1. Use superglue or your hot glue gun and attach your chimney sweep figurine with any other tiny fixtures you want inside as part of the scenery to the lid and let dry.
2. Take you jar and fill it up with corn syrup, or the distilled water.
3. Add some pinches of your glitter or snow to the jar of fluid and screw on the lid tightly.
4. The last step is to dress up the lid, or base of your snow globe with some pretty paper, or a ribbon, or just some soft fabric that you’ve designed into something neat.

Interesting and Fun Facts About The Chimney Sweep Charm

• Some believe that the chimney sweep was declared lucky in 1066 by King William following a mishap with his carriage that a chimney sweeper stepped in to help with.
• Chimney Sweeps as lucky charms began in England. In the UK, when the clock strikes midnight, the father of the home has been known to go outside and bring in a lump of coal as the first person in the house.
• In Austria, it is was and is considered good luck to have a real chimney sweeper rub ash on your forehead on New Year’s Day.