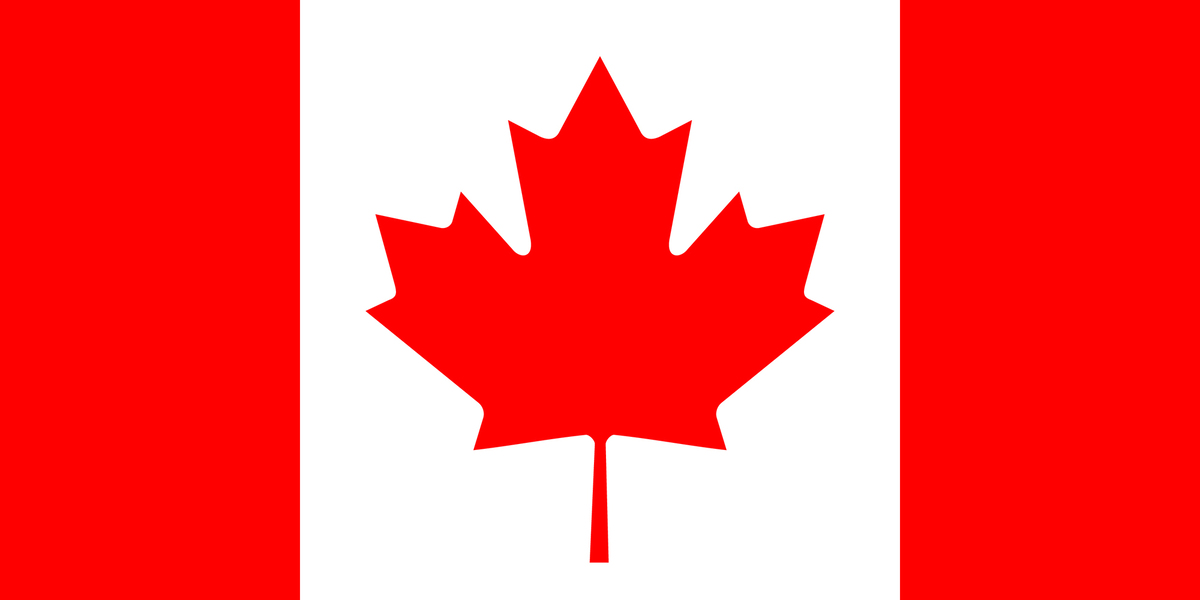 Back in 2002, when both the male and female Canadian hockey team won gold in the Winter Olympics, the loonie sky-rocketed to the nation’s favorite sporting lucky charm. That’s because, at the time of the games, this one-dollar coin was secretly embedded at the center rink, with many of the hockey teams believing it was this coin that secured their gold medals.

Unlike some lucky charms, which have been used for thousands of years, the lucky loonie is a relatively new lucky charm. In fact, the Canadian loonie has only been considered lucky since 2002, when the Winter Olympics were held in Salt Lake City. Here a man called Trent Evens, who was on the ice team, placed a loonie coin in the center of the rink so that referees could throw the puck towards the loonie in a faceoff. However, before the games started, yellow paint was added to the surface of the ice as a marker, although the coin could still be seen. The coin itself was a little-known secret, with Evans only telling a few players from both teams about the loonie under the ice. Media interest was sparked though when, on winning gold, many of the women players knelt to kiss the part of the ice where they knew the coin was situated. Then, when the men’s team won gold, the coin was retrieved from the rink and revealed to the media as a lucky charm

The lucky loonie is considered lucky after it helped both Canadian ice hockey teams to win gold at the Salt Lake Winter Olympics back in 2002.

How To Use The Lucky Loonie Charm 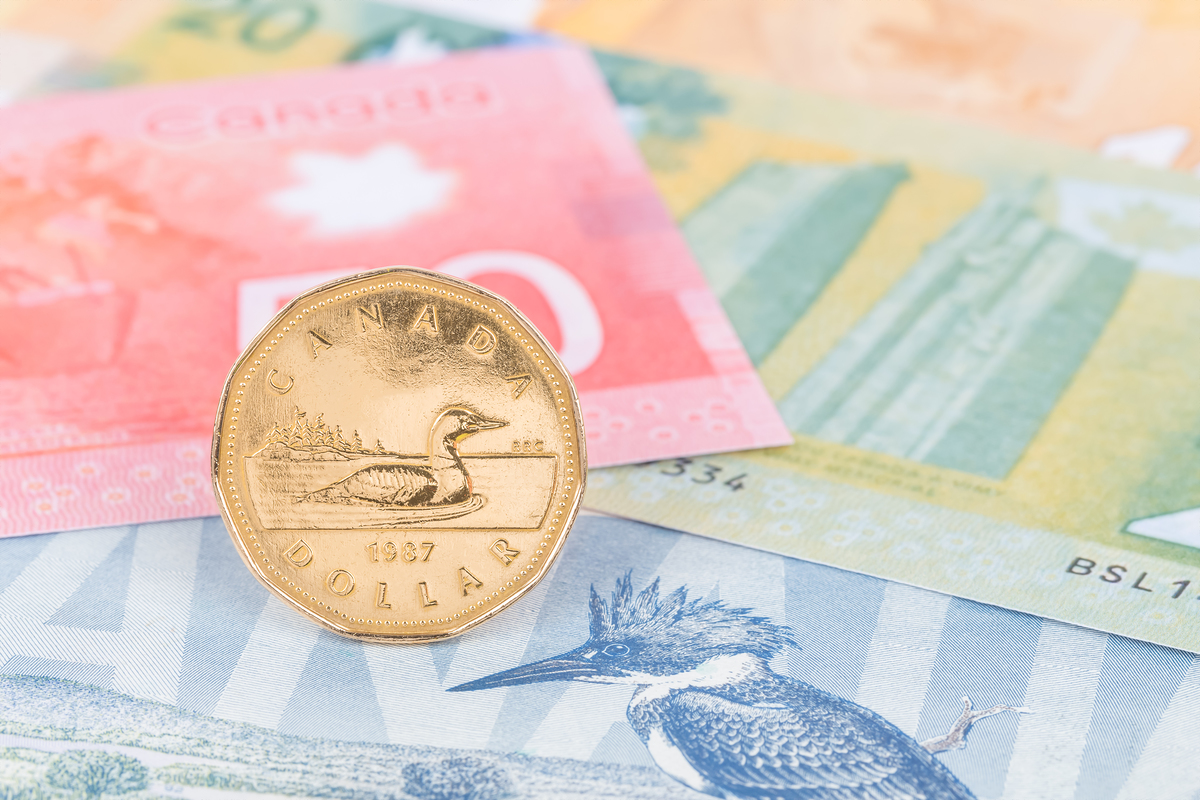 The coin is usually hidden at the stadium where a sporting event is to be held. You can choose to carry one in your pocket or as jewelry to help bring you luck. You can also drop a loonie into a fountain and make a wish as it splashes into the water, like a wishing well.

How The Lucy Loonie Charm Is Made

Loonies are made by the Royal Canadian Mint. Here this gold colored coin has the value of one dollar and is nicknamed the loonie due to the fact the coin features an illustration of a common loon, a bird that is found throughout Canada.

How To Make The Lucky Loonie Charm At Home 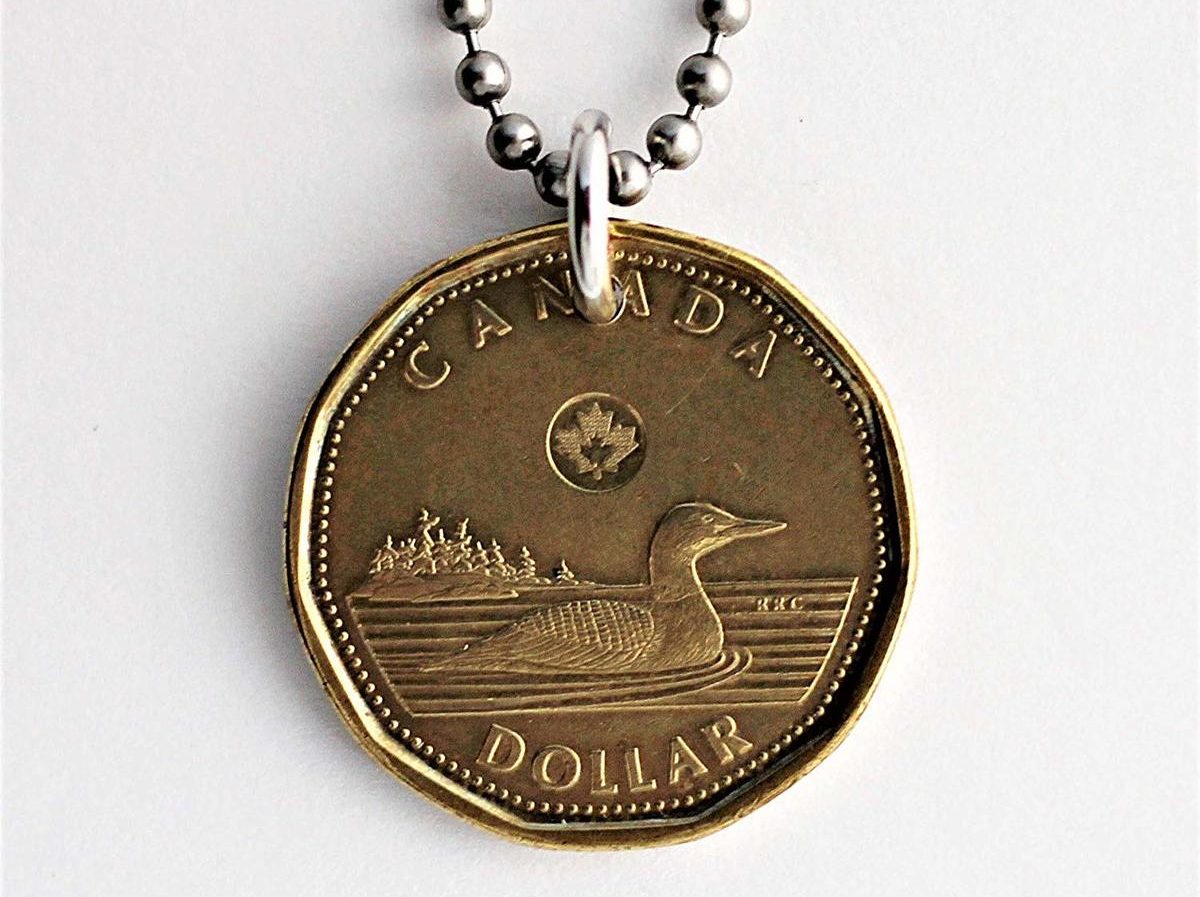 Although you cannot make a coin at home, you can make your own jewelry from the coin. Here simply drill a hole in your coin and either thread it through a chair or cord to wear around your neck, or attach it to a bracelet to wear on your wrist.

Interesting And Fun Facts About The Lucky Loonie Charm

● The loonie used in 2002 is now kept in the Hockey Hall of Fame.
● When creating buildings for the Vancouver 2010 Winter Olympics, lots of these loonies were dropped underneath for luck.
● For every Olympic event held since 2004, a new lucky loonie has been designed and released.