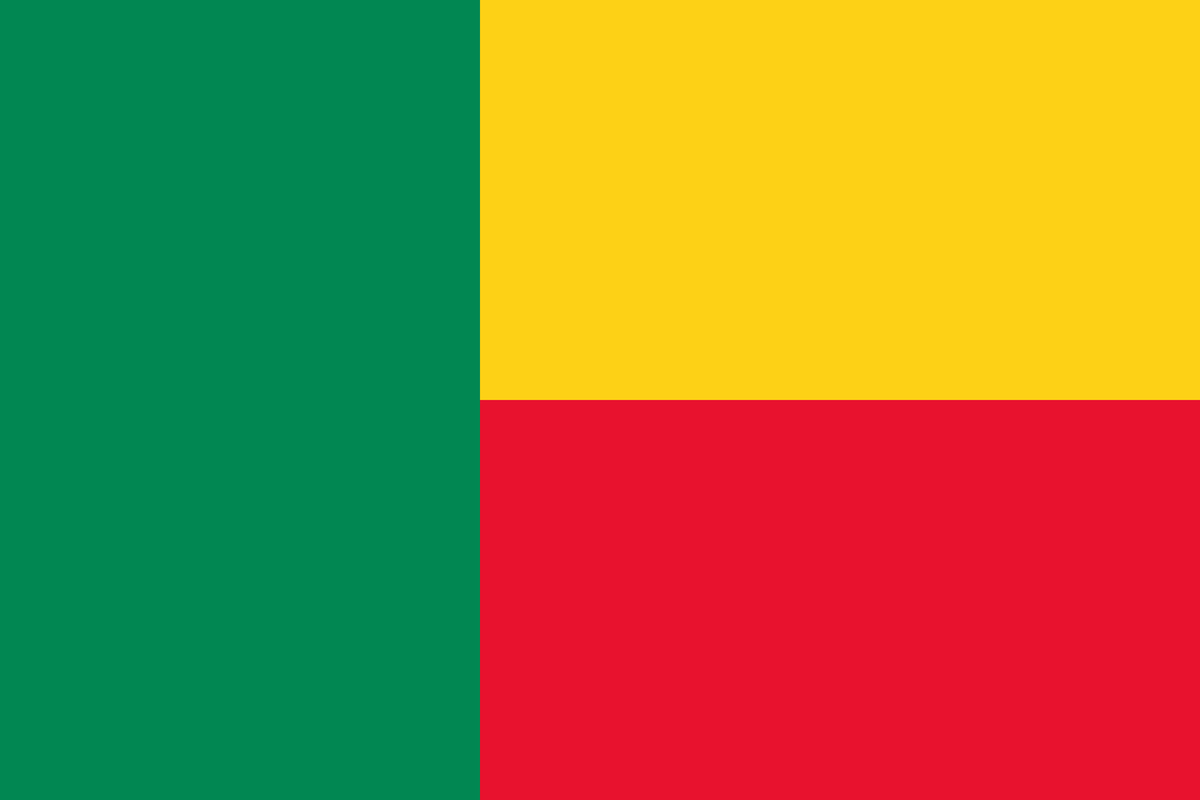 Benin is a small African country with a fascinating culture and history, with many kinds of charms and talismans associated with magic which is still practised to this day. Until relatively recently, its traditional voodoo religion was banned by a Marxist government, however today it has re-emerged and is thriving. Many of the symbols associated with this religion are believed to bring good luck and beads are especially associated with good fortune. Fa beads are just one type of good luck charm that Beninese people use.

In the Voodoo religion, beads have long been associated with a number of cultural rituals and have considerable importance in all aspects of life. Fa beads have been used in Voodoo religious and cultural ceremonies for centuries and are still used today. Fa beads are used by oracles as a divining chain. During divination ceremonies, a diviner will throw a chain of beads onto the ground, read the formation and then confirm the result. 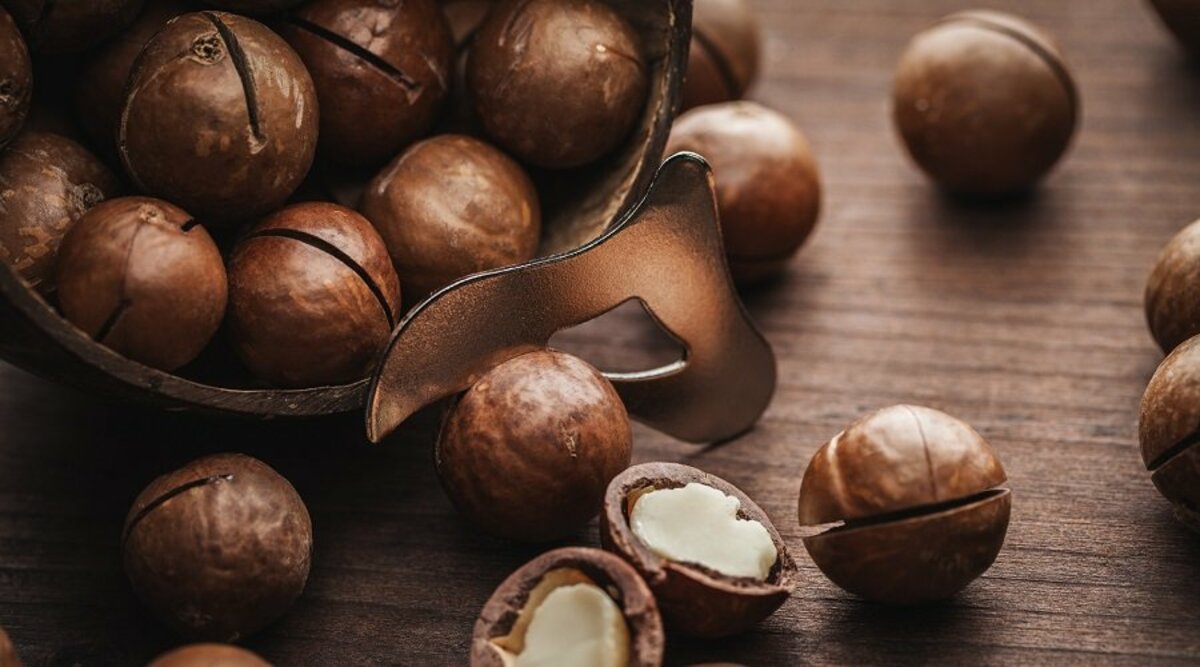 In the Vodun healing tradition, the term Fa is used to describe your destiny. Your Fa refers to your spirits, ancestors, strengths and weaknesses and you should follow your Fa to help you live a good life. Fa beads are seen as a form of insurance so you can stay healthy both physically and mentally.

How To Use The Fa Beads Charm

Fa Beads should be worn by the owner, either around the neck or around the wrists. They can also be left at a shrine as an offering to the Voodoo gods.

How The Fa Beads Charm Is Made

Fa beads are chains of small beads with large flat discs in between. These flat discs are traditionally made from linked seed halves and there are eight of them in a U shape.

How To Make The Fa Beads Charm At Home 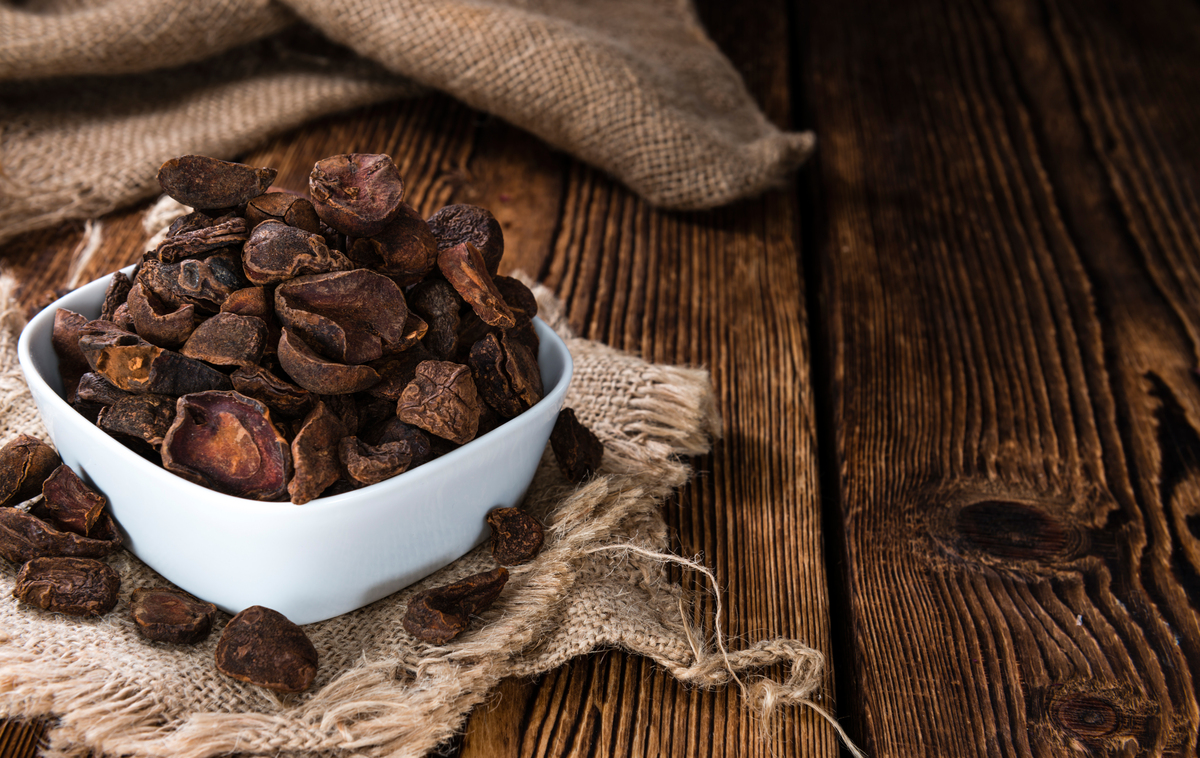 Interesting And Fun Facts About The Fa Beads Charm

● There are 256 possible formations when casting Fa beads for divination purposes.
● Many people who believe in Fa follow the voodoo religion, but others are Christian.
● The Yoruba and the Fon people of Benin are believers in Fa beads.