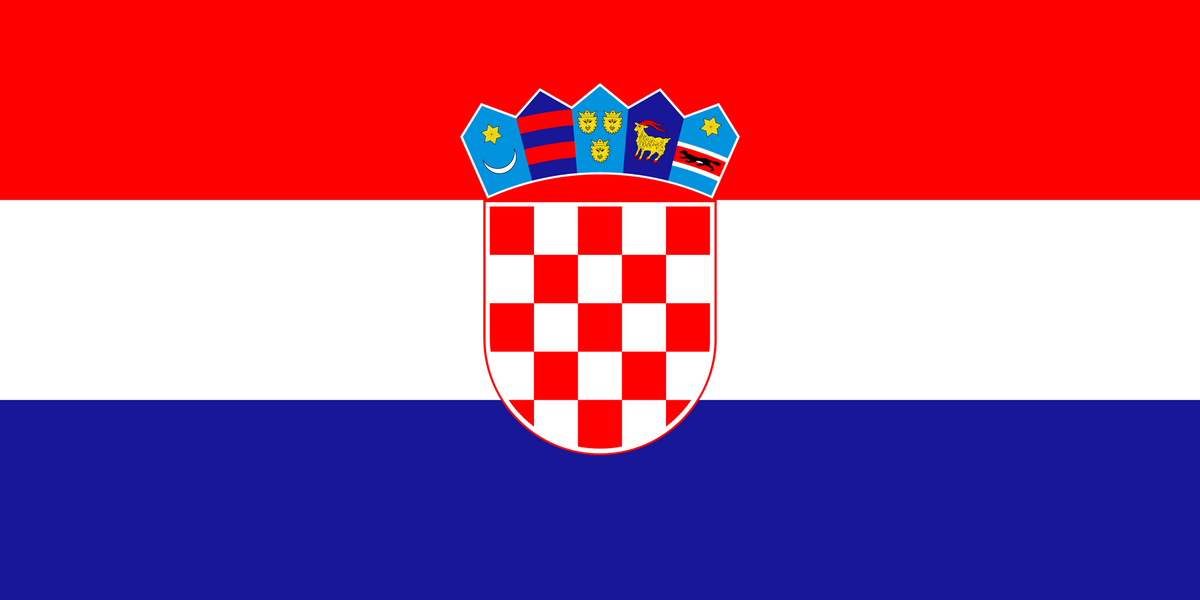 The Morčić is one of the best-known faces that you’ll find in Crotia, particularly in the popular city of Rijeca, where the charm is seen as a local symbol. Worn by both men and women, even given to children on special occasions, the Morčić charm will bring you good luck and may even help your wishes to come true. 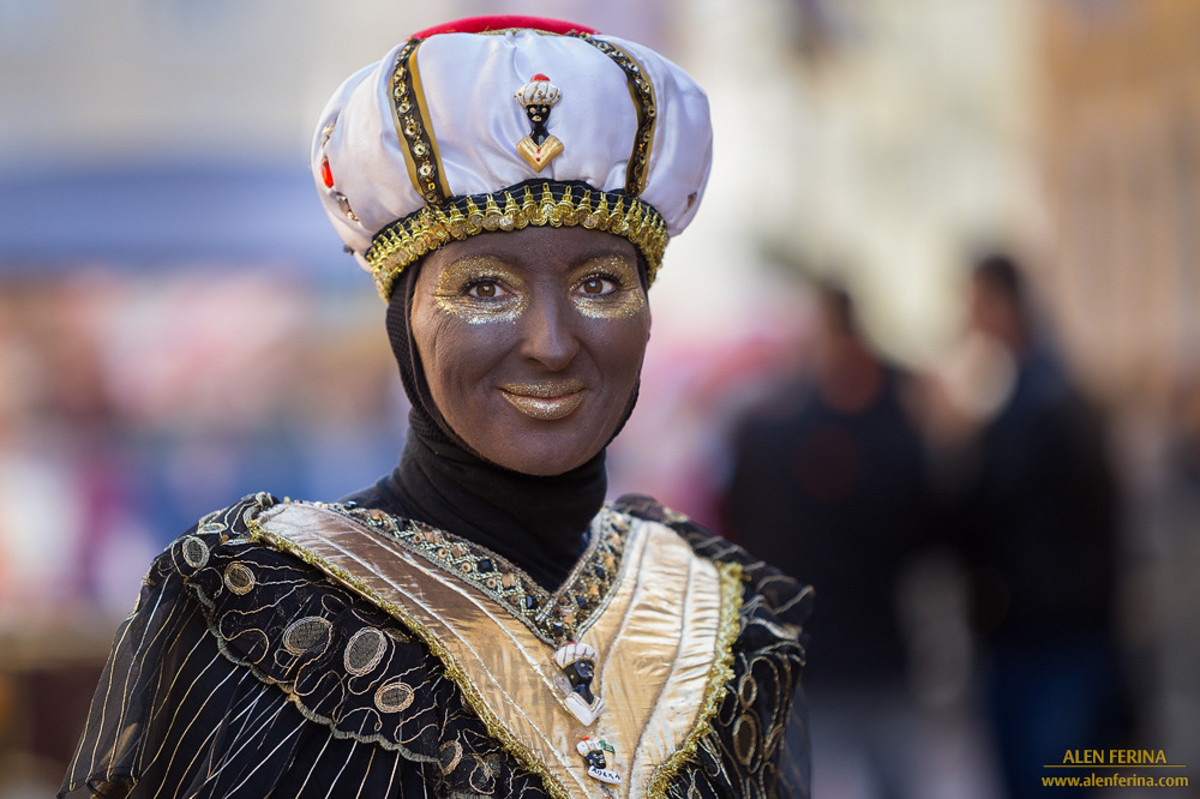 There are many legends and theories as to where the Morčić came for and why it’s considered good luck. The most popular of these stories is the Zrinski legend. Here it was said, back in the 16th century, Rijeka was attacked by enemies known as the Ottomans. Worried, many of the city’s troops would pray for stones to fall from the sky and defeat their enemies. Not only did this wish comes true, but just before it rained stones, a nobleman called Zrinski managed to shoot their leader through the head with an arrow. With their leader dead the Ottomans ran away as stones fell on them from the skies. The legend says that the only thing left on the battlefield was the Ottoman’s turbans. Because of this victory, the men celebrated by gifting their wives earrings that looked like a head wearing a turban. Thus, the first Morčić was born.

While the symbol of Morčić dates back to the 16 th and 17 th century, where the legends say it brought luck on the battlefield. More likely, it’s the fact fishermen wore a Morčić earring for luck while out at sea fishing, that cemented this charm’s lucky factor. Since then, many families have passed down pieces of jewelry featuring Morčić as heirlooms.

How To Use The Morčić Charm

Usually worn as earrings – although it can be worn as a brooch, bracelet or necklace – it thought that is your keep the Morčić symbol close to you, it will spread positive energy around yourself. This positive energy not only makes you a more optimistic person but will also help grant your wishes and protect you from malicious forces.

How The Morčić Charm Is Made

Traditionally, the Morčić charm was made by local goldsmiths in the city of Rijeka. However, the popularity of creating these charms died out in the 1940s when there were fewer goldsmiths around. Recently, though, the Morčić charm has once again become a symbol of Rijeka and is popular with locals and tourists alike.

How To Make The Morčić Charm At Home

Although you cannot make a Morčić charm yourself at home, you could make your own piece of jewelry with one of these charms. For instance, to make some dangly earrings, you would only need some wire, pliers and earring hooks. You could even make a pair of Morčić earrings to bring luck to a cherished friend or family member.

Interesting And Fun Facts About The Morčić Charm

● To help tourists understand the history and meaning behind the Morčić good luck charm, an information pamphlet had to be created in 30 different languages.