The figa, also known as the higa in some places, is a symbol of good luck which is found in many places around the world, including the Dominican Republic. The figa consists of a fist, made by the thumb being inserted between the first and second finger. It’s not universally believed to be fortuitous because the shape of the hand made by the figa is considered to be insulting in some countries. However, the Dominican Republic is one of the countries where the figa is a powerful symbol of good luck.

The figa is believed to have derived from the superstitions of seamen who were nervous of passing by islands they believed were cursed. Storms were rumored to be caused by the devil and seamen felt in need of protection against the evil eye so these charms were created first for sailors. Amulets known as figa were worn around the neck to ward off evil spirits and provide good luck as they sailed past cursed destinations. 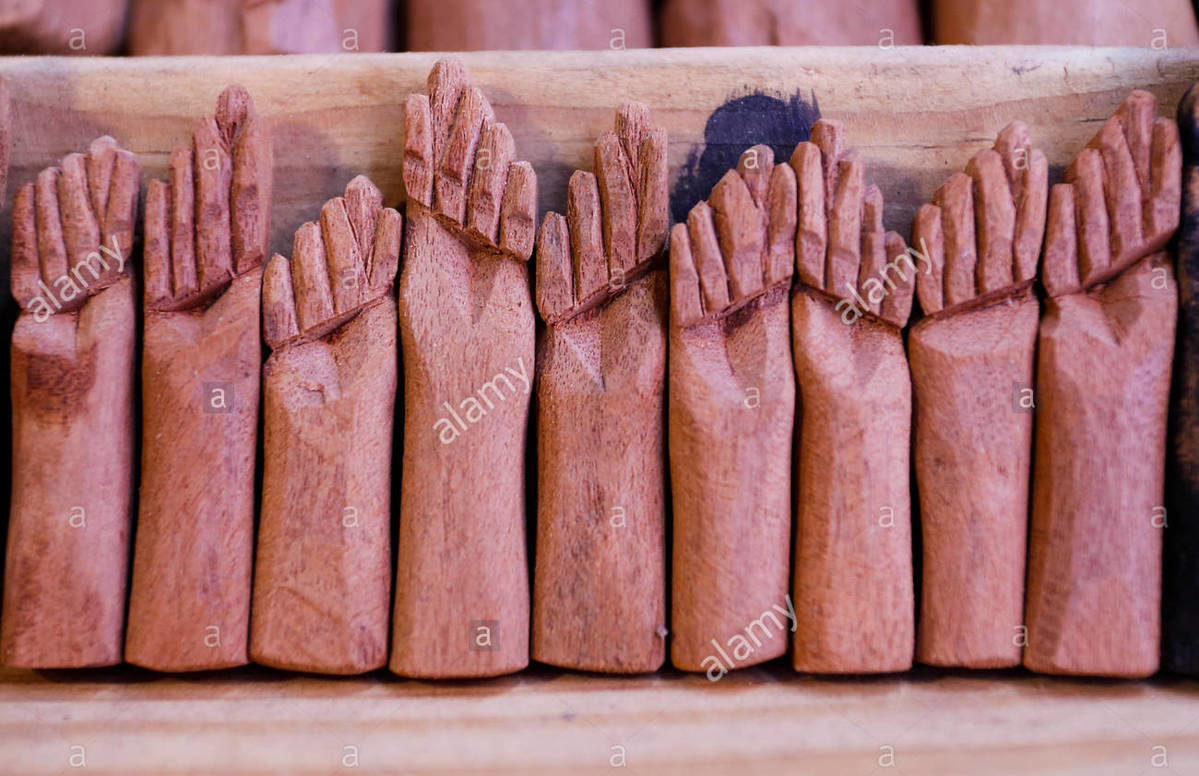 Figa keep the evil eye at bay and bestow good luck upon the wearer. The clenched fist is supposed to represent a shaking fist of anger against evil spirits.

How To Use Figa Charm

The figa charm is typically worn as an amulet around the neck but it’s possible to harness the good fortune by possessing items stamped with the figa symbol too. This could include spoons or boxes, for example.

How Figa Charm Is Made 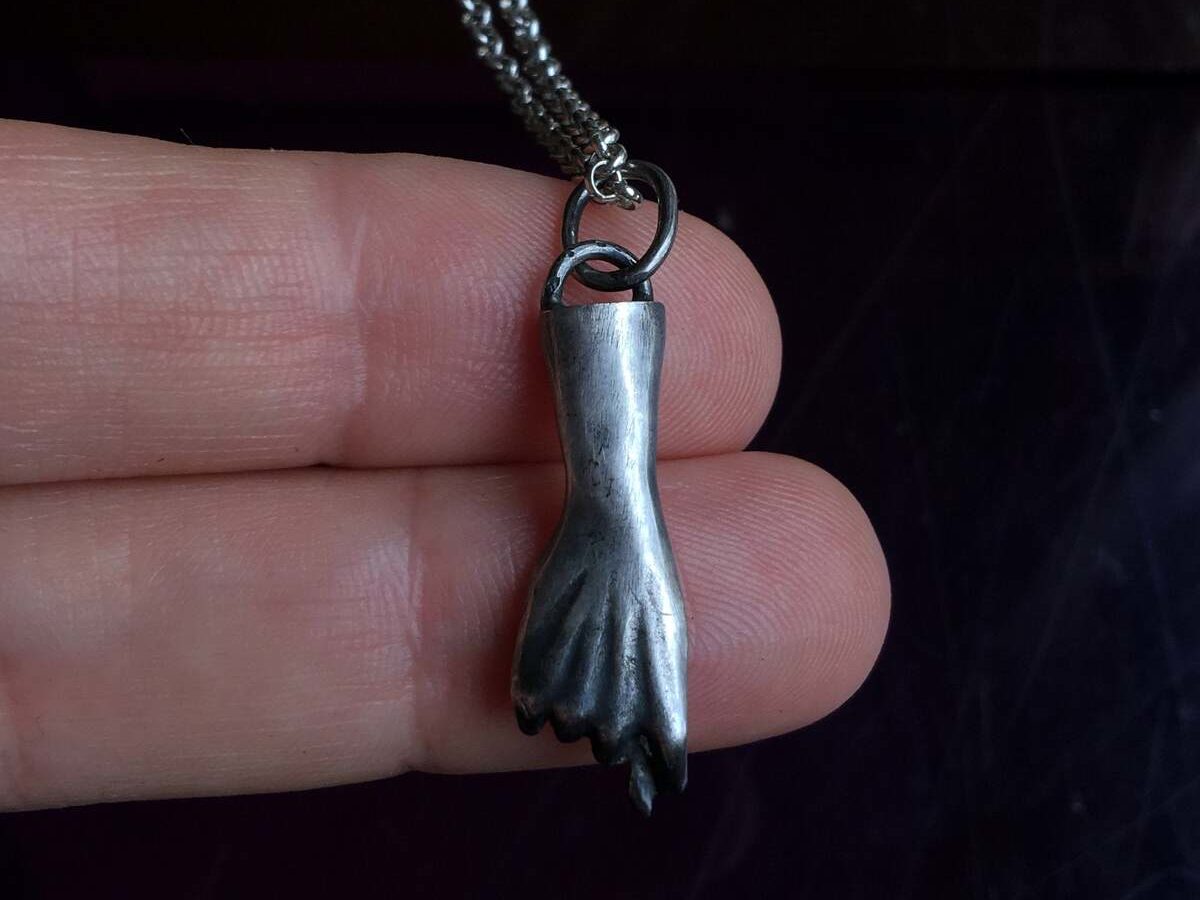 The figa charm can be made from many materials including wood, coral, jet, crystal or gold. Small in size, each amulet is created by shaping the material into the distinctive fist shape.

How To Make Figa Charm At Home

Although most figa charms are made from materials which would not be easily sculpted at home, it’s possible to use anything to make a figa. Providing you are able to clearly form the correct fist shape, it’s permissible to use for a figa.

• The figa was hung around the necks of animals in the Dominican Republic to protect and provide good luck
• In some countries the figa is believed to bring good luck during attempts to conceive.
• The figa has been used since Roman times to symbolize good luck.