Traditionally in Fiji, the sea turtle represents good luck. Its shell is viewed as being symbolic of heaven while its soft underbody is seen as a symbol of the earth.

In Fijian culture, it is believed that it was the sea turtle that first brought the human race to the land. Therefore, they are very significant creatures to the Fijian people. Not only that, but they are symbols of heaven and earth, said to be representative of fertility, protection and wellness. As turtles move between the land and the sea, they are also said to take the soul to heaven at the end of life.

Why The Turtle Charm Brings Luck 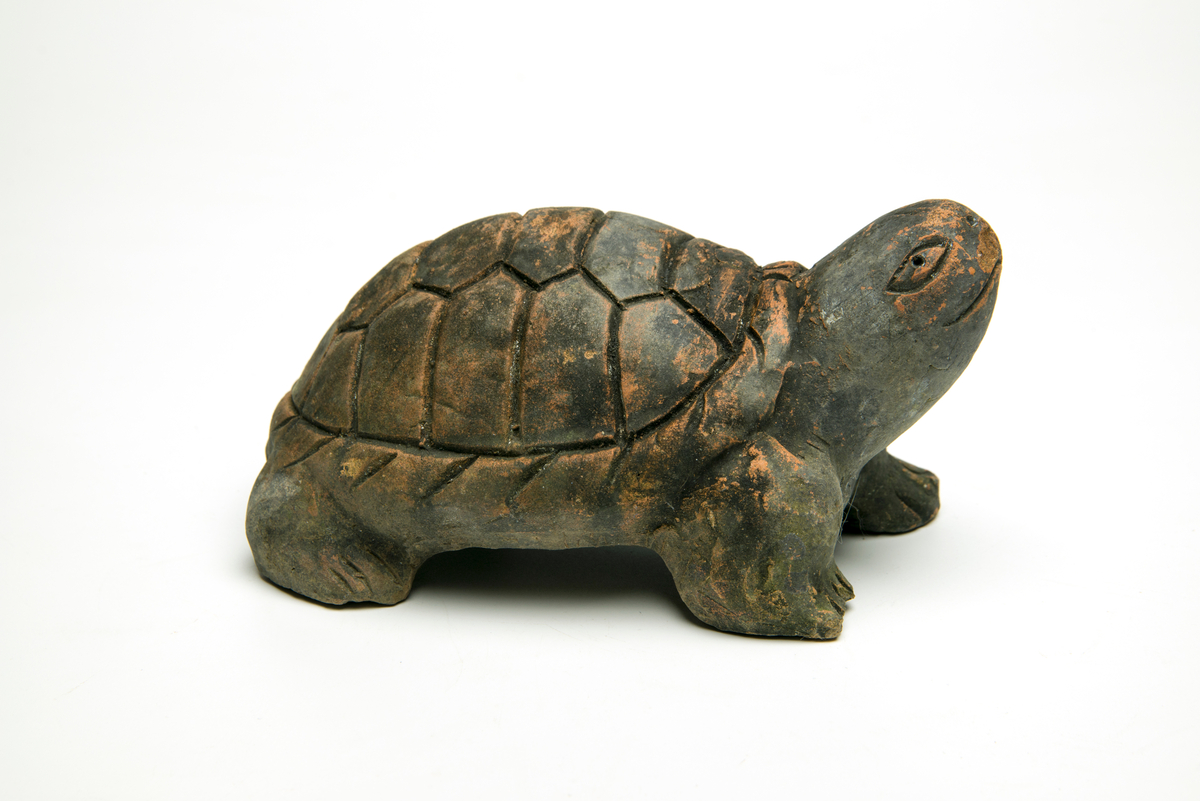 Turtles are believed to represent fertility, good health and protection. When someone wears a turtle charm, they are keeping themselves safe from harm.

How To Use The Turtle Charm

The turtle charm can either be worn in the form of a piece of jewellery or can be kept in the home as an ornament.

How The Turtle Charm Is Made

Usually, the turtle charm is carved from wood with intricate patterns using a traditional technique. The patterns used known as drau drau are symbolic in their own right.

How To Make The Turtle Charm At Home 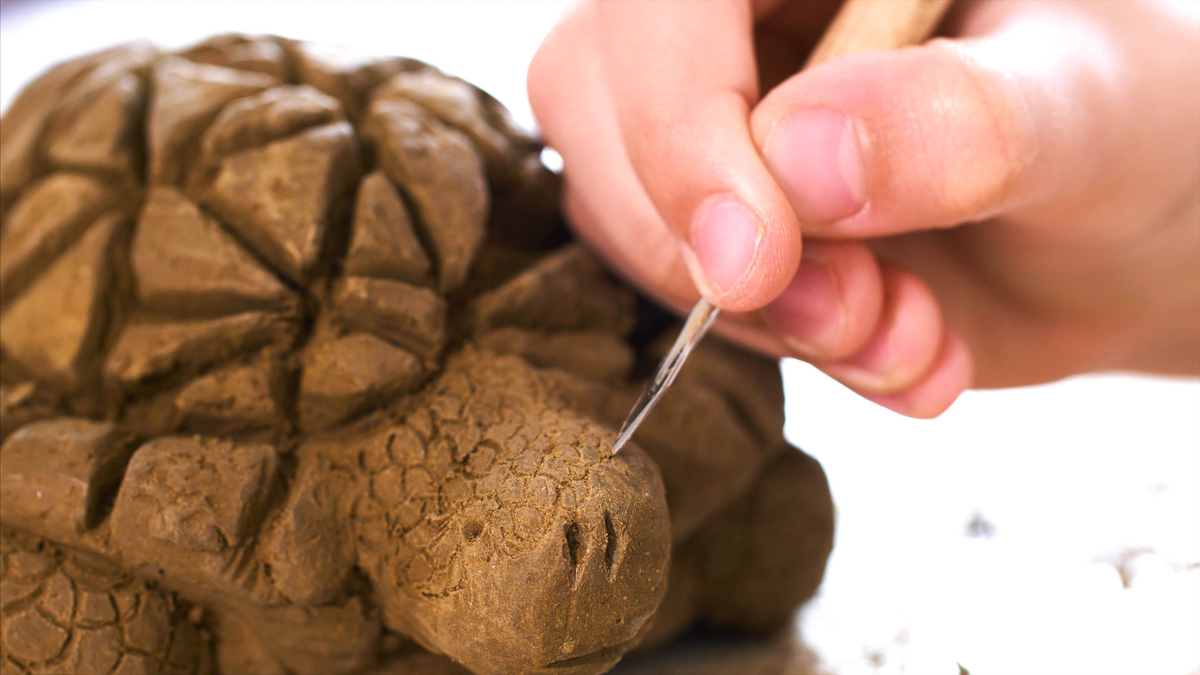 If you are skilled at carving, you could carve your own turtle charm at home. However, you could also make your own from clay, marking the traditional patterns on its back with a pointed instrument before allowing it to dry.

Interesting And Fun Facts About The Turtle Charm

● Many people in Fiji have ceremonial tattoos of turtles which are made in the traditional way rather than with modern equipment. That is by using ink and a sharp implement to tap and break the skin in a pattern of dots or lines.
● In Fiji, you can find tiki masks which are carved to look like turtles.
● Until quite recently, eating turtle meat was common in Fiji. Now that they are endangered, this has become more rare but even now chiefs are allowed to request that a turtle be killed and eaten for a special occasion. The turtles must be ritualistically killed by being put on their backs for four days.