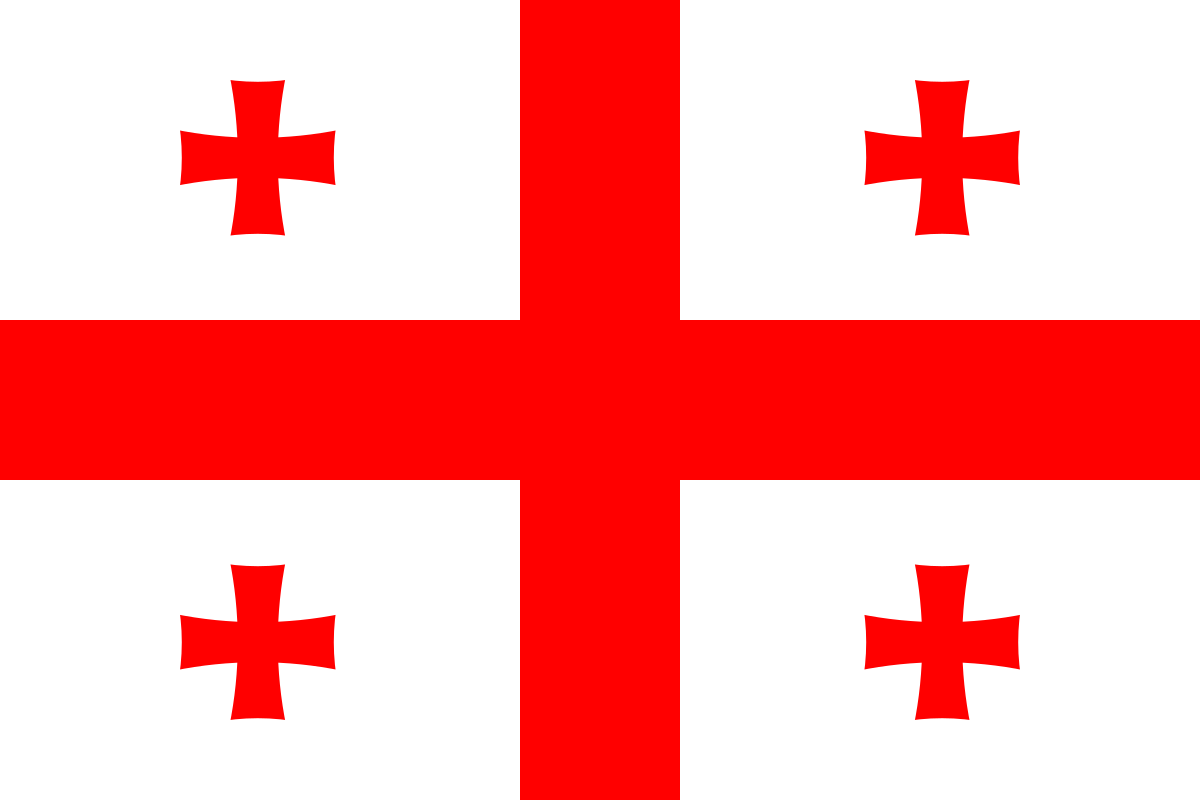 In Georgia, the grapevine cross is sometimes known as St Nino’s cross. It is a popular symbol of the Georgian Orthodox Christian church and dates back to the 4th century AD.

This cross can easily be identified by the drooping position of the horizontal arms. Tradition says that St Nino was the creator of this cross in the 4th century. Legend has it that she received this distinctive cross made from grapevines from the Virgin Mary and it was secured by entwining the cross with her hair. She arrived in Georgia with this cross when she was on a mission but it wasn’t until the early modern era that the familiar shape became established. The original cross was said to have been kept at Svetitskhoveli Cathedral until 541 when it was taken during the Persian invasion to Armenia. It wasn’t returned to Mtskheta until 1124. 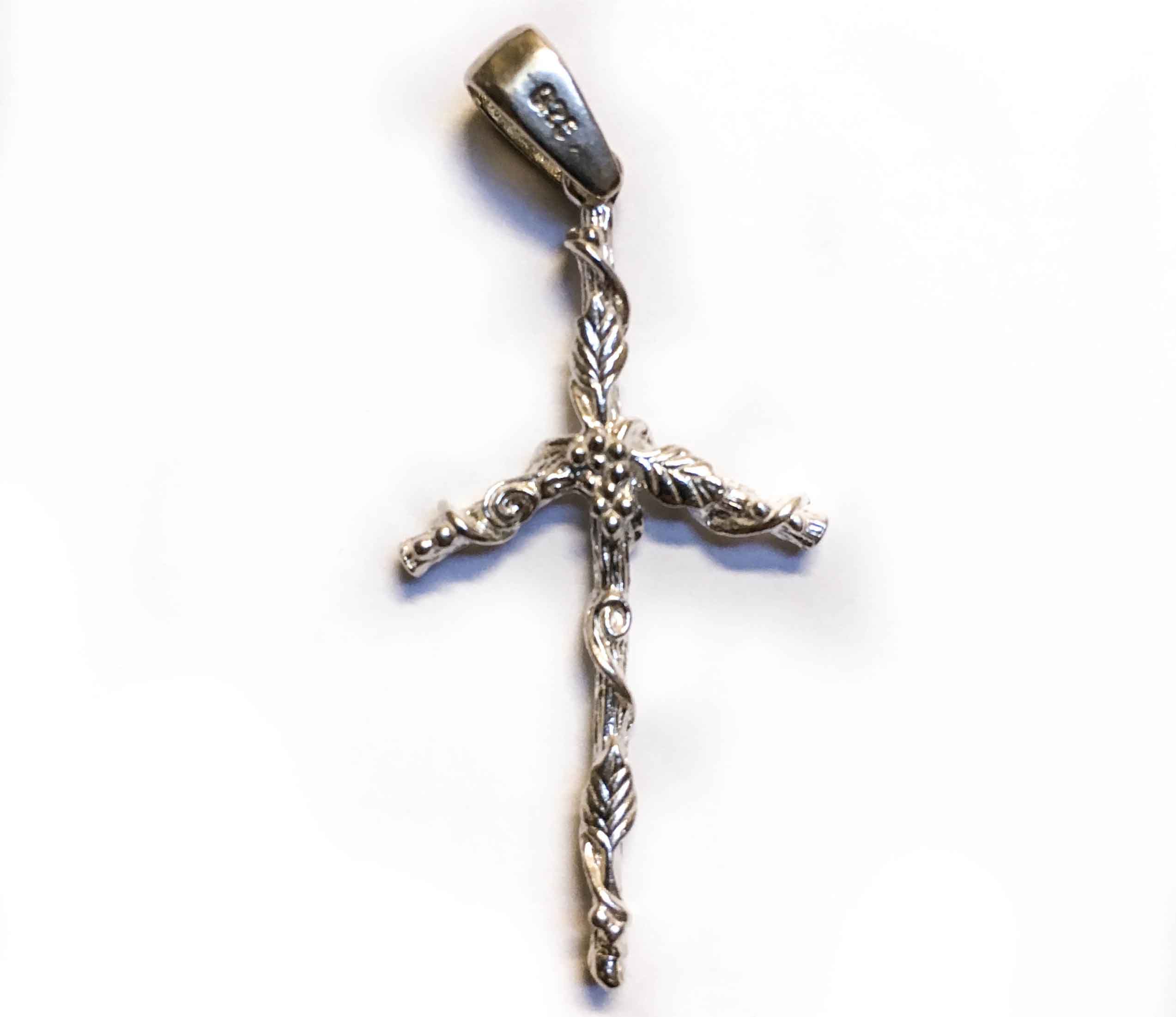 Unlike the cross in many other forms of Christianity which represents death, in Georgia, the grapevine cross represents resurrection and new life. This is why it is said to be a lucky charm.

How To Use The Grapevine Cross Charm

The Grapevine Cross can be found in many forms. It can be a standalone object or ornament, it can be found nailed to walls or doorways to protect the property or it can be worn around the neck as a pendant.

How The Grapevine Cross Charm Is Made

A traditional grapevine cross would be made from pieces of grapevine fixed together in the distinctive drooping shape fastened with hair.

How To Make The Grapevine Cross Charm At Home

You could make the grapevine cross charm yourself at home from pieces of wood tied together with twine in the distinctive shape.

Interesting And Fun Facts About The Grapevine Cross Charm